Blood-Brain Barrier In The Fight Against Alzheimer's 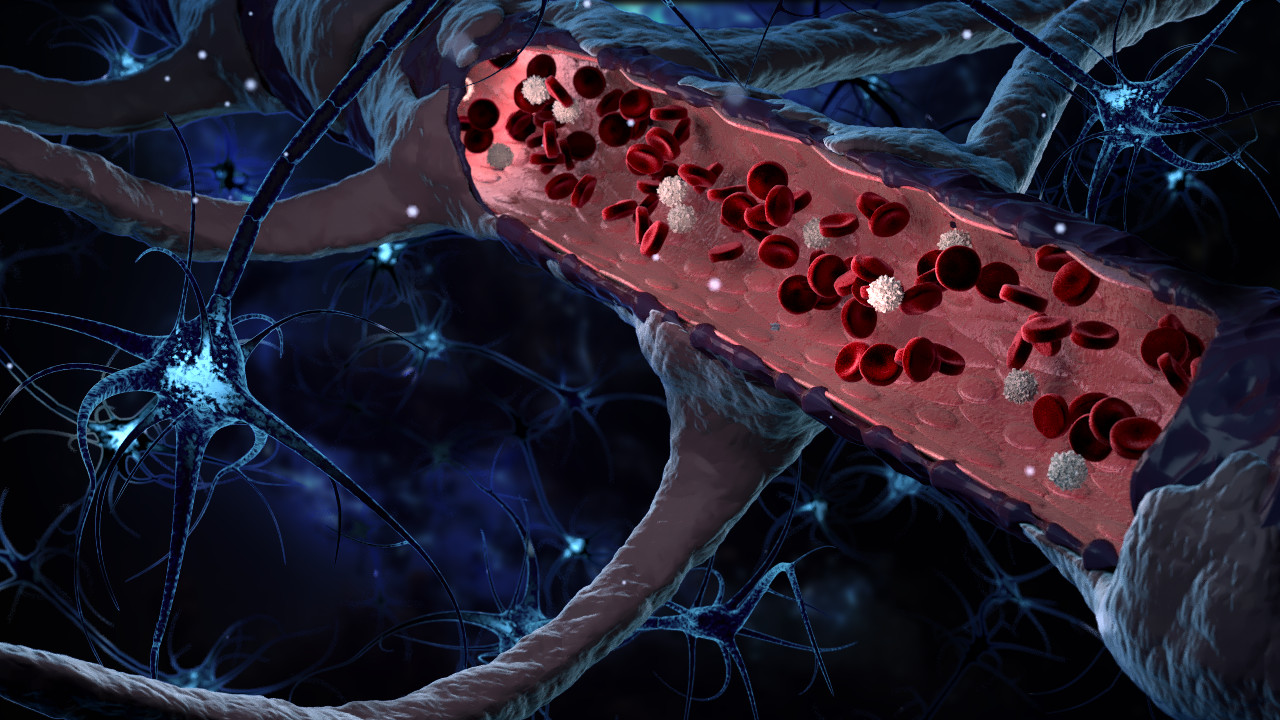 The blood-brain barrier (BBB) is a highly selective semipermeable border that separates the circulating blood; from the brain and extracellular fluid in the central nervous system (CNS). The blood-brain barrier is formed by endothelial cells of the capillary wall, astrocyte end-feet ensheathing the capillary; pericytes embedded in the capillary basement membrane.
The non-invasive procedure uses low-intensity focused ultrasound to open the blood-brain barrier; a protective layer that protects the brain from infections or pathogens in the blood. However, this barrier also makes it nearly impossible to deliver therapeutics to the brain to treat neurodegenerative diseases such as Alzheimer’s.
“While it’s protective and beneficial for day-to-day brain function when we think about therapeutics; the blood-brain barrier poses a significant challenge,” said Dr. Vibhor Krishna, a neurosurgeon at Ohio State Wexner Medical Center. “The focused ultrasound procedure allows us to non-invasively access the brain tissue so treatment can administer straight to the site of pathology.

Specific area of the brain

Therefore MRI-guide imaging allows doctors to target a specific area of the brain where there is a buildup of toxic proteins are amyloid. A head frame holds the patient’s head still during the treatment. But the ultrasound transducer essentially a helmet housing the ultrasound beams is attaching to the head frame.

Surrounding the patient’s head is a water bath where cold. So this setup helps transmission of 1,000 focused ultrasound beams from the machine through intact skull focusing at the exact brain tissue that is being targeted. But during the procedure, the patient’s bloodstream is infused with microbubbles. The focused ultrasound waves are delivering through the helmet-like device; which causes microbubbles in the blood to oscillate and open the blood-brain barrier.

“In this research study, they are not delivering any medications. Our hypothesis is that; by opening the blood-brain barrier, a patient’s own immune defense may clear some of those harmful amyloids,” said Krishna. “If we determine this to be safe, in the next steps they would want to understand the effectiveness and the impact of opening the blood-brain barrier in improving cognitive decline.”
The procedure is performing three times at two-week intervals to allow for as much amyloid clearance as possible. In the future, this method of opening the blood-brain barrier may also be applicable in developing new treatments for brain tumors and epilepsy. With 5.8 million Americans living with Alzheimer’s, there’s a critical need to develop novel therapies to treat this devastating disease.
The research team at Ohio State’s Center for Neuromodulation will monitor the patients closely, using neurological exams and neuro-psychological exams to assess language, memory, and executive functioning at various intervals for one year following the surgery.