Autism And Formation Of Inhibitory Synapses 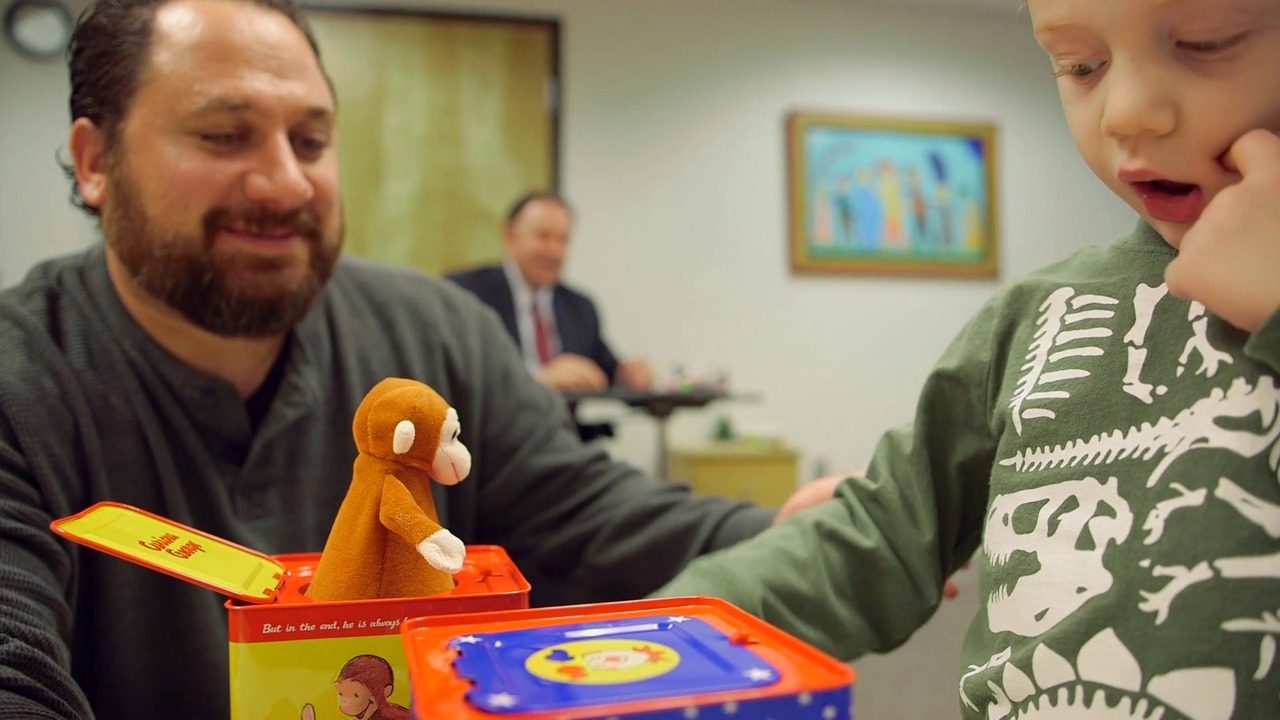 Autism is a complex neurobehavioral condition that includes impairments in social interaction and developmental language and communication skills combined with rigid, repetitive behaviors. Because of the range of symptoms, this condition is now autism spectrum disorder (ASD). It covers a large spectrum of symptoms, skills, and levels of impairment. ASD ranges in severity from a handicap that somewhat limits an otherwise normal life to a devastating disability that may require institutional care.
Neurobiologists Cátia Frias and Corette Wierenga have studied the formation of inhibitory synapses; a complex process that occurs when the brain adapts. Their research uncovered an astonishing link to autism: One of the proteins involved, known as MET; is listing among the risk factors for autism errors in that protein is in some people with autism. This shows that there may be ties between autism and the formation of inhibitory synapses. The results of the study published in the Journal of Neuroscience on 26 March.

The activity of the neuron

“The brain cells pass on information to one another via specialized connections they call synapses. “The vast majority of them are ‘excitatory,’ which means they increase the activity of the receiving neuron. But around 10 to 20 percent of them inhibit that activity. Scientists have only recently begun studying inhibitory synapses. Until perhaps 10 years ago, they considered not that interesting. But they actually turn out to extremely important. Inhibitory synapses act like ‘directors’ that guide the brain’s excitatory synapses.”

Synapses are constantly and disassembled, for example, when we learn new things. Wierenga and her colleagues examined the formation of inhibitory synapses using a special microscope that allowed them to observe live neurons in slices of the mouse brain. The cells are visible using fluorescent proteins that turn them red or green. This two-photon microscope enabled the researchers to follow individual synapses and their changes. In this brain slice, a few brain cells are green. Blue/red dots indicate inhibitory synapses made onto green and uncolored brain cells.

By taking a ‘snapshot’ every 10 minutes for two hours, the researchers which synapses are stable and which ones are assembled or disassembled. Wierenga says, “They able to determine that the formation of a new inhibitory synapse is not a simple on/off process; but rather a series of consecutive steps involving specific molecular events. They studied one specific route in detail and found a surprising link to autism in the process. In the future, they want to continue examining these molecular processes.”