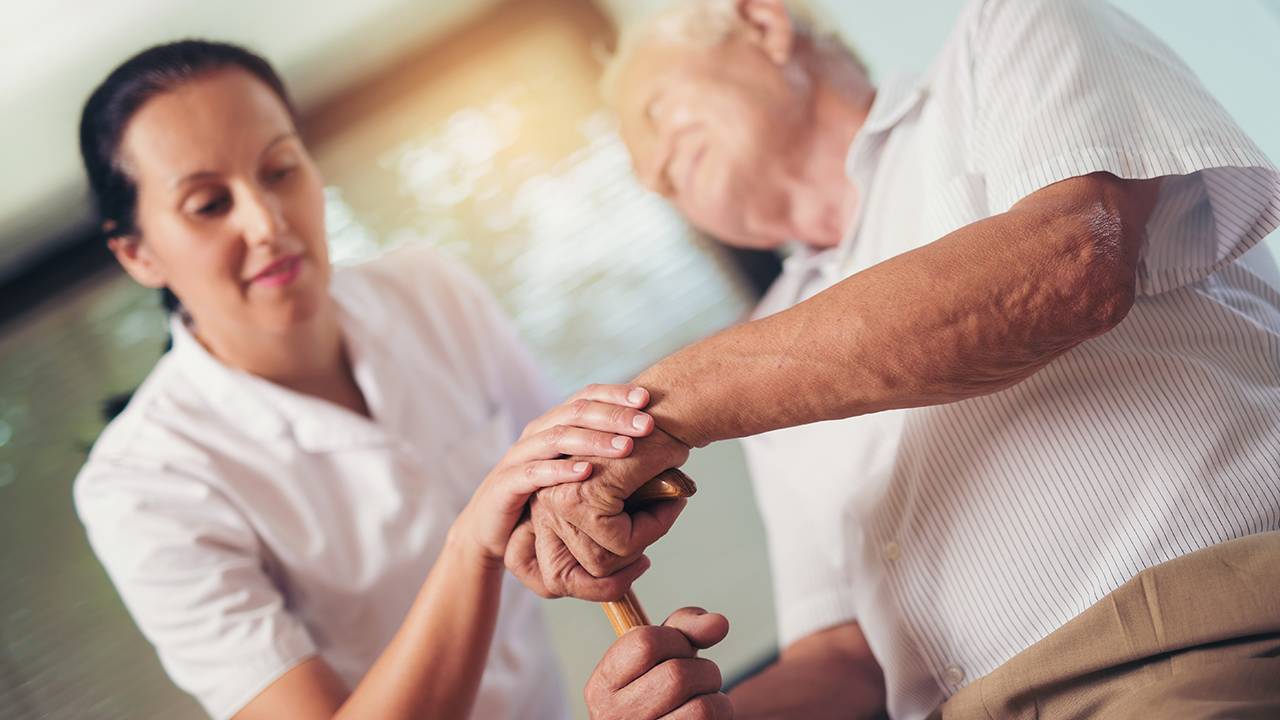 N-acetylcysteine (NAC) is a naturally occurring molecule that replenishes one of the body’s antioxidants; and now shows potential benefit as part of a standard course of treatment for patients with Parkinson’s disease; according to a study published in the journal, Clinical Pharmacology & Therapeutics.

The study found improvements in dopamine levels, the primary neurotransmitter that is specifically decrease in Parkinson’s disease; as well as improvements in clinical evaluations of the patients’ mental and physical abilities. The study perform by the Department of Integrative Medicine and Nutritional Sciences; as well as the Departments of Neurology and Radiology, at Thomas Jefferson University.

Current treatments for Parkinson’s disease are generally limited to temporarily replacing dopamine; in the brain along with medications designed to slow the progression of the disease. The destruction of dopamine nerve cells in Parkinson’s disease appears to result in large part due to oxidative stress which lowers levels of glutathione; a chemical produced by the brain to counteract oxidative stress. NAC is an oral supplement; and also comes in an intravenous form that is used to protect the liver in acetaminophen overdose.

Several initial studies have shown that NAC administration increases glutathione levels in the brain; but it has not tested whether such an effect would augment dopamine levels as neurons recover function. This study is an important step in understanding how N-acetylcysteine might work; as a potentially new avenue for managing Parkinson’s patients. The NAC appears to enable dopamine neurons to recover some of their function,” Says Daniel Monti.

This study advanced earlier findings that NAC may increase dopamine function in patients with Parkinson’s disease. In the study, 42 patients with Parkinson’s disease continued their current treatment and were placed into two groups; the first group received a combination of oral and intravenous (IV) NAC for three months (in addition to their current treatment program); and the second group; the control patients, receive only their standard-of-care Parkinson’s treatment for three months.

Those patients in the active group received 50mg/kg NAC intravenously once per week; and 500mg NAC orally 2x per day on the non IV days. Patients evaluated clinically using the Unified Parkinson’s Disease Rating Scale (UPDRS); which assesses a variety of symptoms including both cognitive and motor function. Patients also underwent brain scanning using DaTscan SPECT imaging which measures the amount of dopamine transporter in the basal ganglia; the area most affect by the Parkinson’s disease process.

This test used to determine the level of neuronal recovery. Patients evaluated initially and after three months of either receiving the NAC or standard of care therapy. Compared to controls, the patients receiving NAC had improvements of 4-9% in dopamine transporter binding; and also showed improvements in their UPDRS score of about 14%.

“This is an exciting study that suggests a natural molecule such as NAC can help improve dopamine function; and symptoms in Parkinson’s patients,” said corresponding author and neuro-imaging expert Andrew Newberg, M.D., Professor and Director of Research at the Department of Integrative Medicine and Nutritional Sciences. The investigators hope that this research will open up new avenues of treatment; for Parkinson’s disease patients.