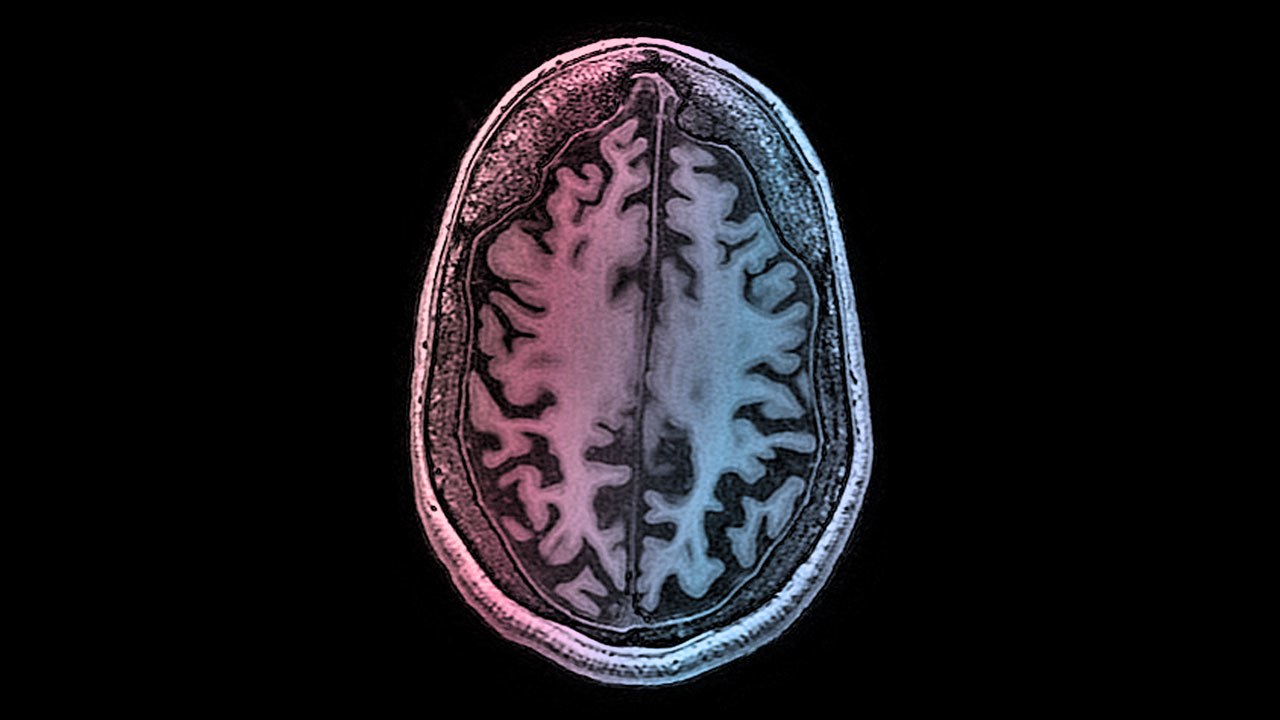 A first-of-its-kind national study has found that a form of brain imaging that detects Alzheimer’s-related “plaques”; significantly influenced clinical management of patients with mild cognitive impairment and dementia. The study revealed that providing clinicians with the results of positron emission tomography (PET); scans that identify amyloid plaques in the brain changed medical management including the use of medications; counseling in nearly two-thirds of cases, more than double what researchers predicted in advance of the study.
They are by the magnitude of these results; which make it clear that amyloid PET imaging can have a major impact on how we diagnose and care for patients with Alzheimer’s disease; other forms of cognitive decline,” said study lead author and principal investigator Gil Rabinovici, MD.

Alzheimer’s disease is characterized by the accumulation of both amyloid protein plaques and tau protein “tangles” in the brain, the presence of which are required for a definitive diagnosis. Until recently, amyloid plaques could only detected by postmortem analysis of autopsied brain tissue.

With the advent of amyloid PET which involves injecting patients with “tracer” molecules that stick to amyloid plaques and can use to visualize their location in the brain; it became possible to detect plaques with a brain scan and therefore more accurately diagnose people living with the disease.

However, despite FDA approval of amyloid PET tracers; use of amyloid PET imaging to assist with the accurate diagnosis of the cause of someone’s dementia is currently not covering by Medicare or health insurance plans, making it unavailable to most people. PET imaging would change medical management and health outcomes of people with memory loss and cognitive decline.

IDEAS recruited nearly 1,000 dementia specialists at 595 sites in the U.S. and enrolled more than 16,000 Medicare beneficiaries with mild cognitive impairment; or dementia of uncertain cause. Under their Coverage with Evidence Development policy, the Centers for Medicare & Medicaid Services (CMS); reimbursed amyloid PET scans conducted at 343 facilities and interpreted by more than 700 imaging specialists as part of this clinical study.
The IDEAS team is currently analyzing data on the study’s second phase; which will examine how amyloid PET scans affect health outcomes following the scan. The researchers are using CMS claims data to document hospitalization rates; Emergency Department visits for IDEAS participants and comparing them to participants; with similar neurologic problems but who did not undergo amyloid PET.
They plan to publish their findings in 2020. In addition, the researchers are developing a second study (known as New IDEAS) to include more people with both typical and atypical clinical presentations of Alzheimer’s; recruit a study group that better reflects the racial and socioeconomic diversity of the national population.