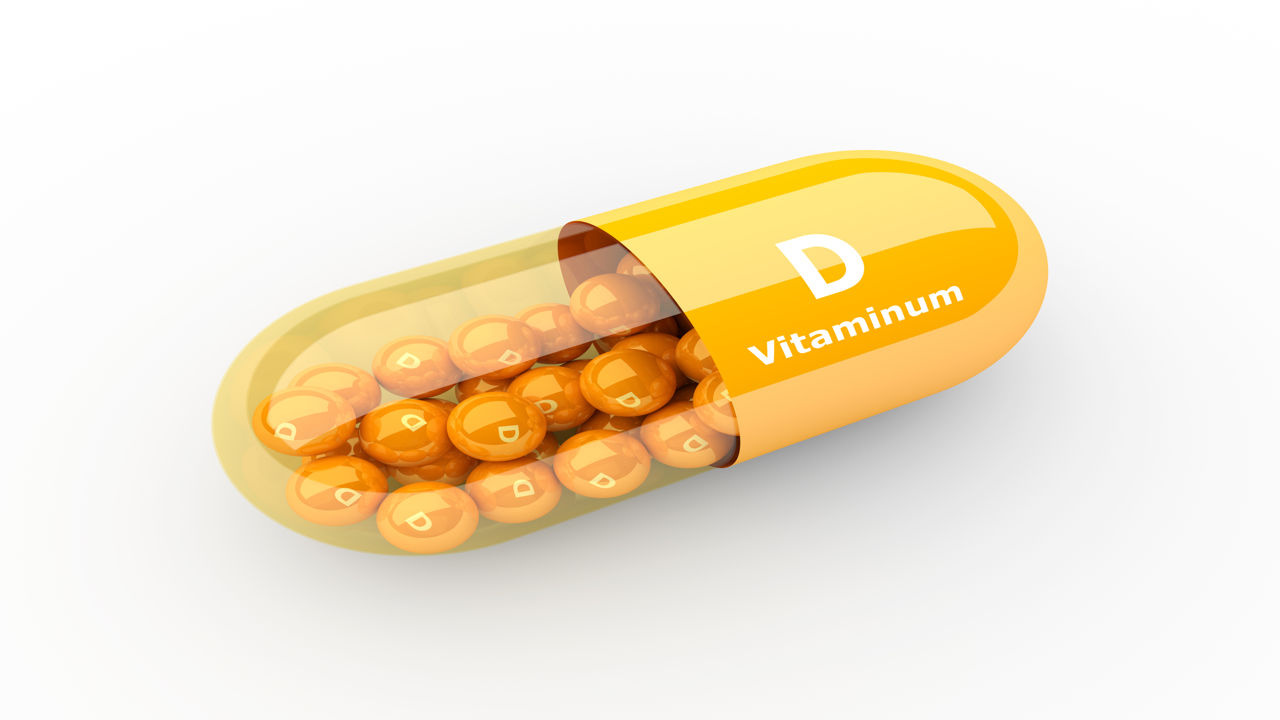 The high prevalence of vitamin D insufficiency (up to 94%, the authors noted); among renal transplant patients is “partly due to recommendations to minimize sun exposure and advising use of sunscreens with a high sun protection factor (SPF) due to increased risk of skin cancer among the renal transplant population, inadequate nutritional vitamin D supplementation both during dialysis and after transplantation, and an increased vitamin D catabolism due to immunosuppressive drugs,” the authors wrote.

Therefoe the researchers conducted the 2-week, single arm; open-label trial among 18 patients with vitamin D-deficiency with a kidney transplant and a recent history of serum calcium levels of 0.10 mg/dL to determine the effect of short-term; so low-dose cholecalciferol supplementation on serum calcium. So patients were given 1,000 IUs of cholecalciferol per day. Patients in the study had a mean baseline vitamin D concentration of 15.9 (5.97) ng/mL; a mean baseline serum calcium of 10.50 (0.6) mg/dL. But following the 2-week intervention of supplemental vitamin D; the median change in serum calcium from baseline to follow-up was 20.08 (23.6 to 0.08) mg/dL.

“There was no substantial change in FGF23 (median change: 21.9 RU/mL). The median (IQR) change in the urinary calcium: creatinine ratio was 0.001 (20.026 to 0.299) mg/mg, P = .88, which was not significant. Hence mean (standard deviation) baseline urine calcium: creatinine ratio was 0.16 (0.1) mg/mg which is below the threshold for hypercalciuria (.0.2 mg/mg). “At baseline, PTH correlated with ionized calcium r = 0.69, P = .03. Therefore this was the only correlation of significance,” the authors wrote. The authors acknowledged the size of the study created limitations; as well as the short duration of the intervention.
“Despite this, they see relatively uniform effects with some significant; results being evident even in this small sample size,” the authors wrote. “Although the intervention period was not long enough to achieve adequate 25 (OH) D levels in all participants (dependent on their baseline 25 (OH) D levels); so this initial safety study supports the feasibility and safety of conducting; with appropriate monitoring, but a longer-term interventional trial to quantify the risks and benefits of vitamin D supplementation in this population, particularly in relation to calcium metabolism,” the authors wrote.