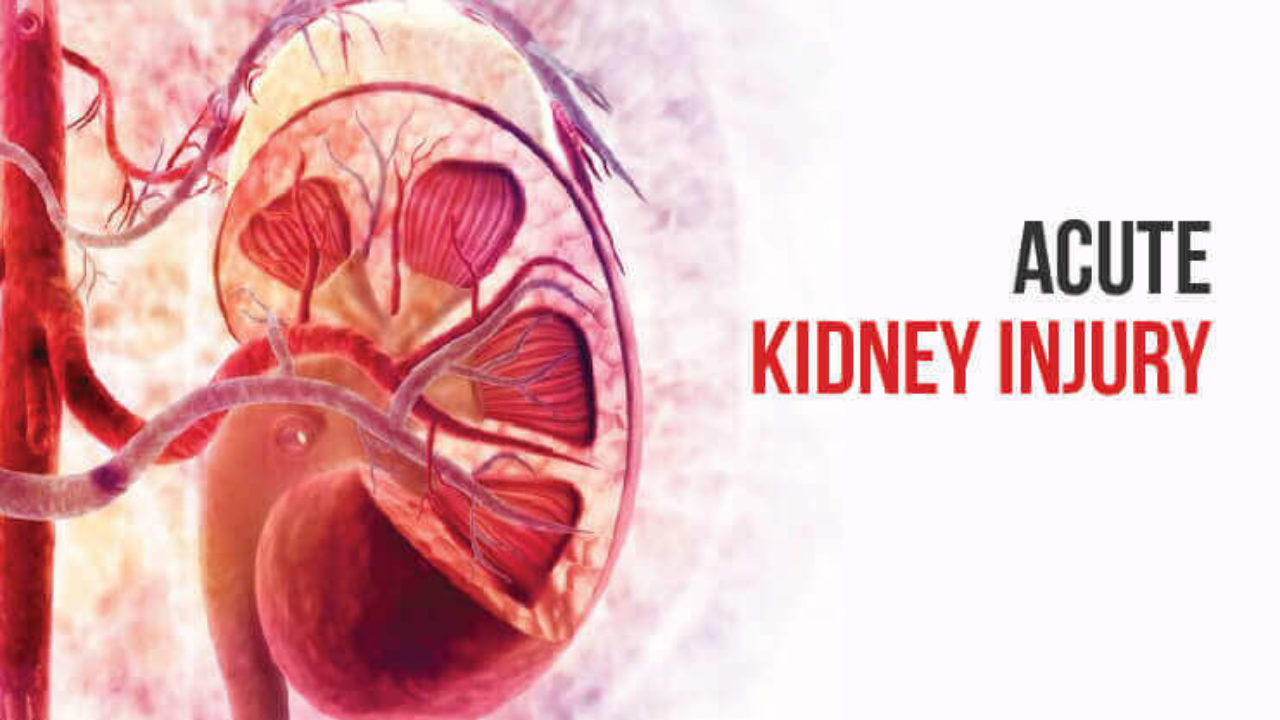 A team of researchers from DeepMind, the U.S. Veterans Administration and several other institutions in the U.K. and the U.S. has applied artificial intelligence; to the problem of detecting acute kidney injury in hospitalized patients. In their paper published in the journal Nature, the group describes their deep learning project and how well it performed.

The early prediction of deterioration could have an important role in supporting healthcare professionals; as an estimated 11% of deaths in hospital follow a failure to promptly recognize and treat deteriorating patients. Acute kidney injury (AKI) is where something happens in the body that leads to deterioration of the kidneys. In severe cases, it can lead to the need for a transplant or death.

AKI typically occurs with patients cared for in a hospital; and is usually a sign of a rapid downturn that requires emergency measures by hospital staff; to prevent further irreversible kidney damage. In this new effort, the researchers wondered if it might be possible; to use AI to detect signs of AKI earlier than normally occurs in a hospital; thus giving patients a much better outcome. To find out, the researchers worked with the VA, which runs multiple hospitals for veteran care across the United States.

The effort involved feeding a deep learning system the health records of 703,782 veterans ranging in age from 18 to 90 all of whom had suffered from some form of AKI. The system used the data from the veterans to detect patterns of small changes in the patients, such as creatinine levels in the blood. The team then reran the data as a way to test their system; to see how well it could predict AKI in the same patients.

The researchers report that their system worked remarkably well for patients who developed the most serious forms of AKI it correctly predicted them for approximately 90 % of cases (with a lead time of 48 hours). It did less well for less serious cases for all of the cases tested, the system was able to correctly predict an AKI event in just 55.8 % of cases. It also gave two false positives for every correct result.

Still, the researchers are optimistic about the possibility of using AI in many types of critical care scenarios such as the likelihood of heart attack. The researchers are planning to continue their research they hope to expand the study to a broader population. Although the recognition and prompt treatment of acute kidney injury is known to be challenging, our approach may offer opportunities for identifying patients at risk within a time window that enables early treatment.