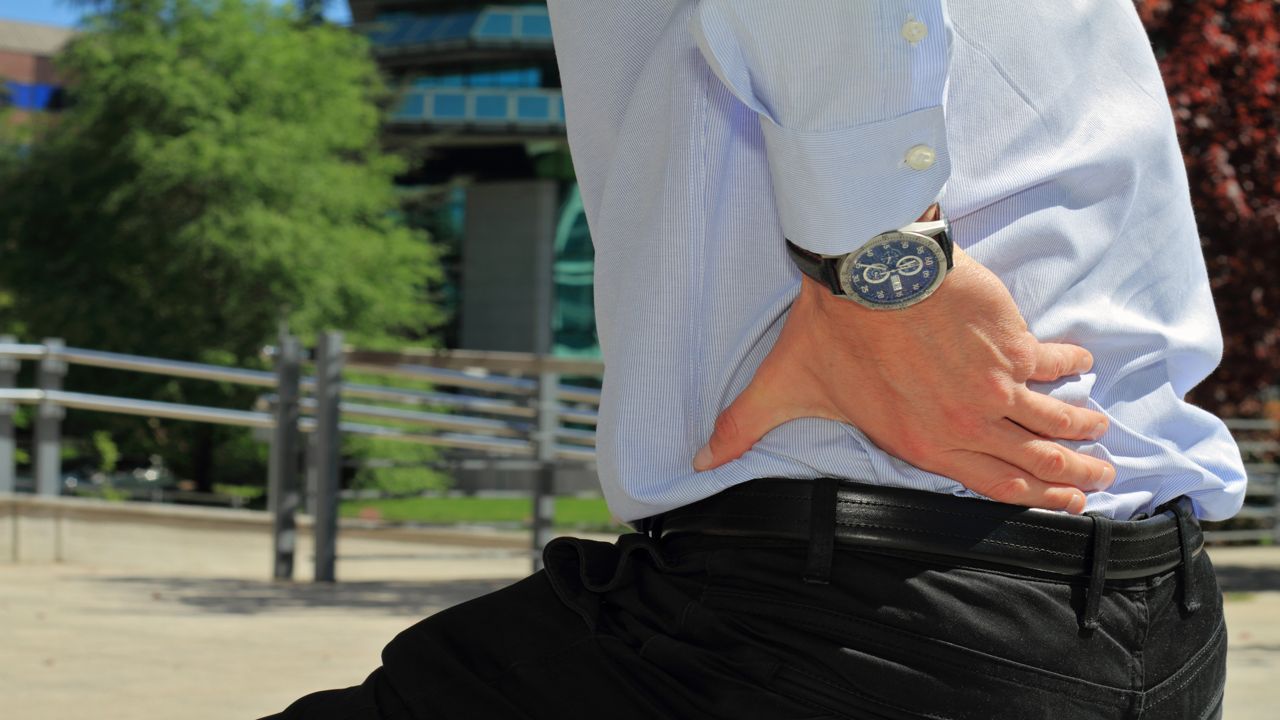 A team led by Johns Hopkins Medicine researchers says it has identified two protein biomarkers in urine that may one day be used to better diagnose acute interstitial nephritis (AIN), an under diagnose but treatable kidney disorder that impairs renal function in the short term and can lead to chronic kidney disease, permanent damage or renal failure if left uncheck. The finding is report in the May 16, 2019, issue of the Journal of Clinical Investigation Insight.

Swelling of the renal tubules

Acute interstitial nephritis is a condition mark by inflammation and swelling of the renal tubules, the tiny portals in the kidneys where blood is filter. As a result, the tubules cannot properly reabsorb water and useful organic substances, such as glucose and amino acids, or secrete waste products such as urea and creatinine into urine.

AIN is commonly the result of autoimmune diseases or allergic reactions to more than 100 medications, including antibiotics, pain relievers and antacids. The disease is estimate to cause 15 to 20% of all hospitalizations for acute kidney injury. Currently, the only method of diagnosing AIN is by examining renal tissue obtain with a biopsy, putting patients at some risk from complications. Additionally, samples can sometimes be misinterpret or yield inconclusive results.

What has need is a biological diagnostic tool that is safe, easy to get and measure, simple to interpret, consistent across patient populations and most importantly, extremely accurate at identifying AIN. says Chirag Parikh, Ph.D., director of the Division of Nephrology at Johns Hopkins University School of Medicine and senior author of the new paper.

Knowing that cytokines proteins secrete by immune cells known as CD4+ T lymphocytes are the agents causing inflammation of the tubules, the researchers measure the amounts of 12 urine and 10 blood plasma proteins in samples from 79 adult, biopsy confirm AIN patients, and compare them to the amounts in 186 adult kidney biopsy patients without an AIN diagnosis.

The results, review independently by three pathologists; so show that none of the plasma biomarkers were associate with AIN; but that two proteins tumor necrosis factor-alpha and interluken-9; so were consistently see in the urine of AIN patients. Neither cytokine was present in the control samples; so either in plasma or urine. Because both cytokines are seen in allergic diseases such as atopic dermatitis and food allergies; so AIN most often is the result of an allergic response.

To test the sensitivity of using IL-9 in this manner; so the researchers compare its AIN-detecting ability in patients; so whose disease was confirm by pathologists who evaluate biopsied material or was symptomatically diagnose; hence by clinicians prior to the biopsies. If biopsy diagnoses are consider 100% accurate; then IL-9 had a very comparable ranking of 84%, and this was significantly better than the 62 to 69% achieve by clinicians without biopsies,” Parikh says.

The next step for the research team, Parikh says; so will be to verify the findings of this study in a larger group of patients; also get support for the development of TNF-α and IL-9 as tools to complement AIN diagnosis by biopsy. They says the hope is that later, biomarkers can replace kidney biopsies altogether. Biopsy is currently the ‘gold standard’ for AIN diagnosis; but we believe that biomarkers will one day be a more robust, more accurate; also more cost effective and more patient-friendly method, Parikh says.