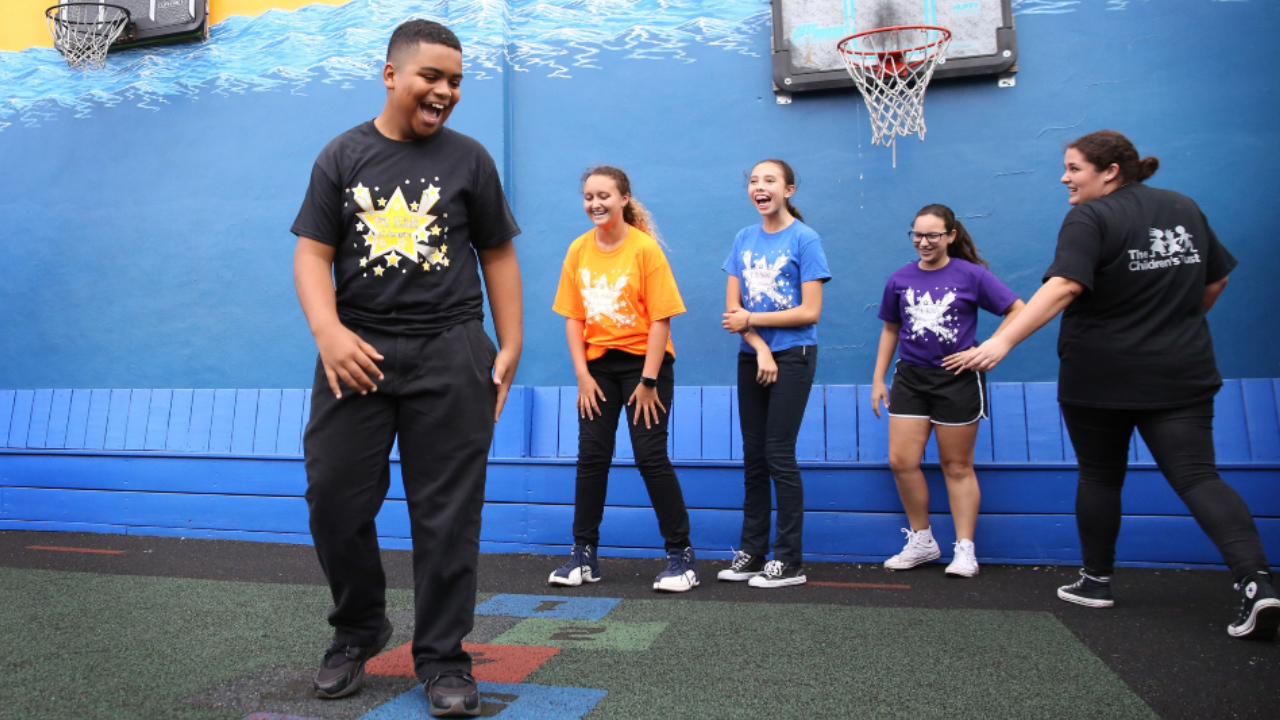 A study of more than 300,000 individuals in Denmark, presented at this year’s European Congress on Obesity in Glasgow; Scotland (28 April-1 May), reveals that heavier and taller children are at greater risk than their average-sized peers of developing renal cell carcinoma (RCC) as adults. RCC is the most common form of kidney cancer in adults. Although it often occurs in men between the ages of 50 and 70, cancer can diagnosed throughout adulthood. Medical experts don’t know the exact causes of RCC.
They know that overweight in adulthood is with an increased risk of RCC. They also know that cancers take many years to develop. They, therefore, had a theory that already being overweight in childhood would increase the risk of RCC later in life,” explains lead author Dr. Britt Wang Jensen. In their study, the researchers included 301,422 individuals (152,573 men) from the CSHRR, born from 1930 to1985.

The weights and heights measured at annual school health examinations at the ages 7-13 years; body mass index (BMI) was used to categorize the children as normal-weight or overweight; based on age- and sex-specific cut-offs suggested by the International Obesity Task Force. Cases of RCC by linkage to the Danish Cancer Registry. To analyze the data, the researchers used a statistical technique as the Cox proportional hazards regression. The procedure relates several factors or exposures considered simultaneously to measure the risk of an outcome; in this case, the risk of developing RCC.

During a median of 32 years of observation, 1,010 individuals (680 men); diagnosed with RCC. Among men and women significant and positive associations observed between childhood BMI and height, respectively, and RCC risk. When comparing two 13-year old children with one z-score difference in BMI (equivalent to 5.9 kg for boys and 6.8 kg for girls); but with similar height, the heaviest boy or girl had; in each case, a 14% higher risk of RCC than the leaner child. For height, one z-score difference in two 13-year old children (equivalent to 8.0 cm for boys and 6.9 cm for girls) was with a 12% increased risk of RCC later in life for the taller boy or girl.