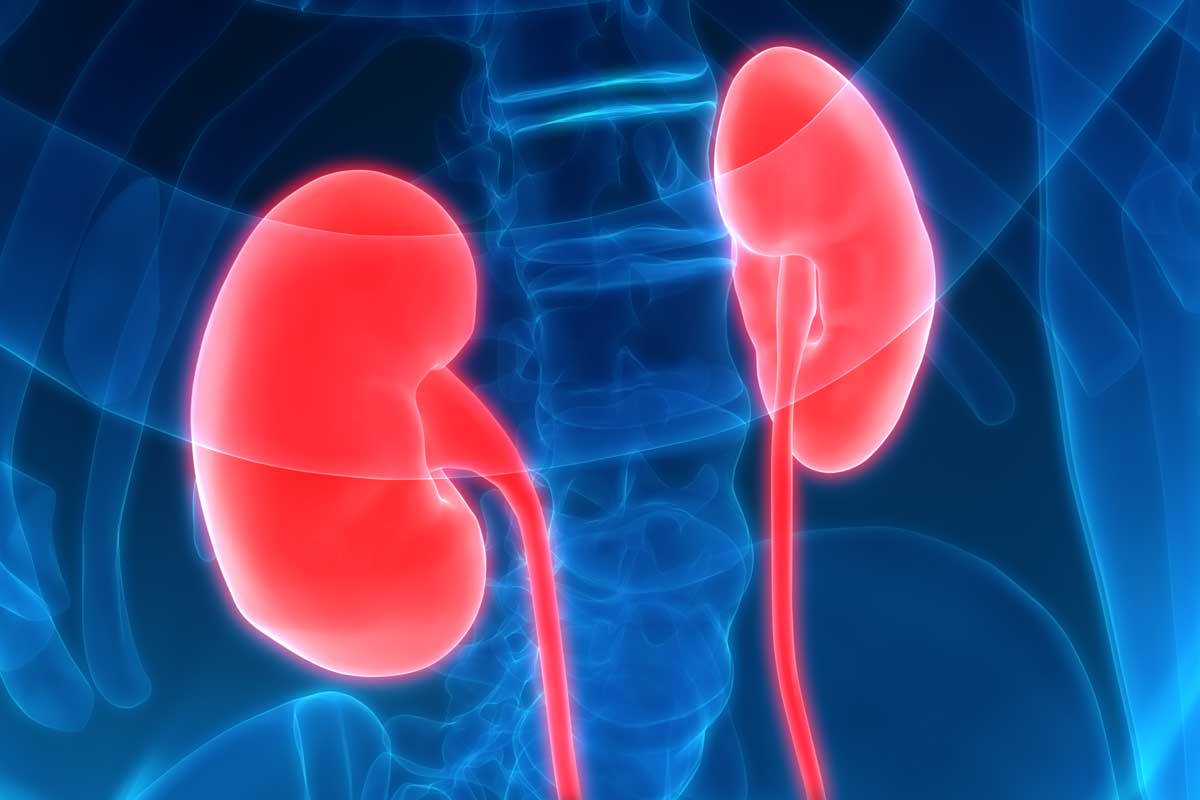 The majority of end-stage renal disease including dialysis and kidney transplant patients are men. In contrast, the incidence of chronic kidney disease (CKD) is higher in  women compared with men. In this review, we dissect the sex hormone levels and its effects on experimental models and patients with CKD.

The sex imbalance between CKD and ESRD patients has been classically related to faster CKD progression in men. Male gender is associated with worse CKD progression, and this fact may be ascribed to sex hormone. Although male hormones exert a deleterious effect regarding increased oxidative stress, activating RAS system, and worsening fibrosis within the damaged kidney, female hormones exert a renoprotective effect.

Sex Hormones and its Receptors

Sex steroid hormones are essential for the correct development and function of the reproductive system, but they are also involved in other physiological and pathological processes. Estrogens and progestins have a significant role in the regulation of skeletal homeostasis, the central nervous, and cardiovascular system among others, and androgens exert an anabolic function in several tissues (bone, muscle, and red blood cells). In the pathological context, estrogens and progestins are responsible for hormone-dependent carcinomas, and androgens have a role in benign and malignant prostatic hyperplasia.

Premenopausal women had lower CKD progression than males of the same age. This difference is not observed in postmenopausal women. Although there are data in conflict with this view and the differences may not only be related to the effect of the sex steroids on the kidney but also by different habits among the sexes; it is mostly thought that estrogens have a protective role and/or testosterone, by contrast, damages the kidney.

In this sense, studies using animal models of natural aging support the idea that estrogens slow progression of CKD as male rats developed kidney impairment faster than their female littermates. In several rat models of kidney injury like an experimental polycystic disease, aging Dahl salt-sensitive rats, or kidney damage due to ischemia-reperfusion injury  or adenine treatment, estrogens retard the progression of apoptosis and fibrotic processes in the kidney.

In summary, male gender is associated with faster CKD progression to ESRD when compared to females. Sex hormones and its receptors play a critical role in the progress of the damaged kidney through different pathophysiological pathways such as the RAS system, oxidative stress, and fibrosis. Strategies aimed to enhance female sex hormones and decrease male sex hormones may exert a future positive effect on the damaged kidney.