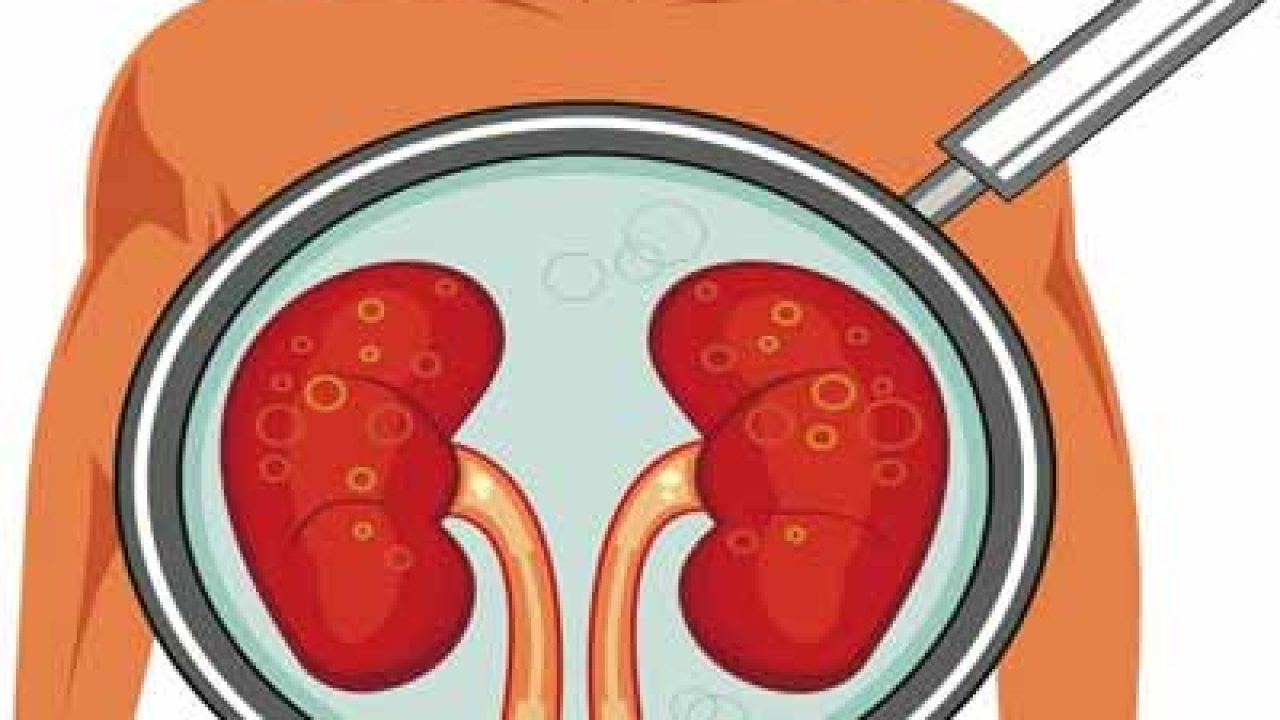 For people with polycystic kidney disease (PKD); life can be a constant cycle of symptoms: aches and pains, abdominal swelling, kidney stones, high blood pressure. At worst, the disease frequently leads to a suite of major issues; including kidney failure, cyst growth in the liver and vascular problems, including strokes. According to the National Institutes of Health; PKD is a “fairly common genetic disorder,” affecting roughly 600,000 people in the United States; with the more common autosomal dominant (AD) form affecting roughly one in 500 to 1,000 people.

“Most patients will eventually form these big cystic kidneys; and they will need dialysis or a kidney transplant, both of which are not great options,” said UC Santa Barbara biochemist Thomas Weimbs; whose research specialty lies in the still somewhat mysterious disease, which has no cure. Meanwhile, treatment of various symptoms; and complications put a heavy economic burden on the healthcare system and dramatically lower patients’ quality of life.

In a step toward disrupting the cycle that leads to cyst formation in the kidneys; the Weimbs Lab has now uncovered a previously unrecognized mechanism that accelerates cystogenesis. Thought to be a response meant to protect the kidneys, the rapid dilation of the tubules that conduct waste away from the kidneys in the form of urine; found to be a “third-hit” trigger that results in rapid cyst growth in those with ADPKD.

Their research is published in a paper that appears in the Journal of Clinical Investigation. The kidneys are the hard-working filtration systems for our blood. Blood enters the nephrons (the kidneys’ basic functional unit) where waste and fluid pass through the renal tubules; while cells and proteins stay in the blood. Some fluid and nutrients get reabsorbed into circulation while excess fluid; and waste become urine that flows to the bladder. There are about a million such tubules in each human kidney, Weimbs said.

During this filtration process, waste products such as calcium oxalate; calcium phosphate and uric acid tend to concentrate and precipitate into crystals in the renal tubules. In healthy people; these millions of microscopic crystals form but flushed away with the urine, while other factors prevent the runaway growth; and retention of these crystals in the tubules. The formation and accumulation of these crystals, if left unchecked, could lead to kidney stones.

To prepare to flush out these crystals the renal tubules; found, rapidly dilate, and then return to normal after the crystals have cleared. This dilation is a mechanism that had not previously recognized, according to Weimbs. “It was not understood how the bulk of these crystals are flushed out,” he said. Until now, stuck crystals were thought to cross through into the kidneys’ interstitial tissue reabsorbed; he added, but his team’s research shows that is not the case for most crystals.

In normal-functioning kidneys, according to the study; the tubule dilation seen as a protective mechanism. The deposition of oxalate crystals in particular triggers the rapid activation of protein signaling pathways (mTOR and Src/STAT3) that regulate cell growth and proliferation, accompanied by the rapid dilation of the entire tubule system to dislodge the microcrystals.

“In kidneys genetically preconditioned to form these cysts; they found that these crystals can trigger the same dilation, but instead of going back to normal those tubules overshoot and form cysts,” Weimbs explained.  In individuals with ADPKD; the rapid and constant tubule dilation seen as a “third hit” physical injury that results in cyst formation.

According to the “third hit” model of cystogenesis; three events must occur to form individual cysts: the first two are genetic mutations, while the third is a physiological damage/repair response; resulting in an overcompensation by the renal tubule that leads to formation of the fluid-filled sacs.  Trauma and other assaults to the kidneys are fairly rare, Weimbs said; but the microcrystals could present a persistent and relevant type of injury in ADPKD patients that could trigger the damage/repair response.