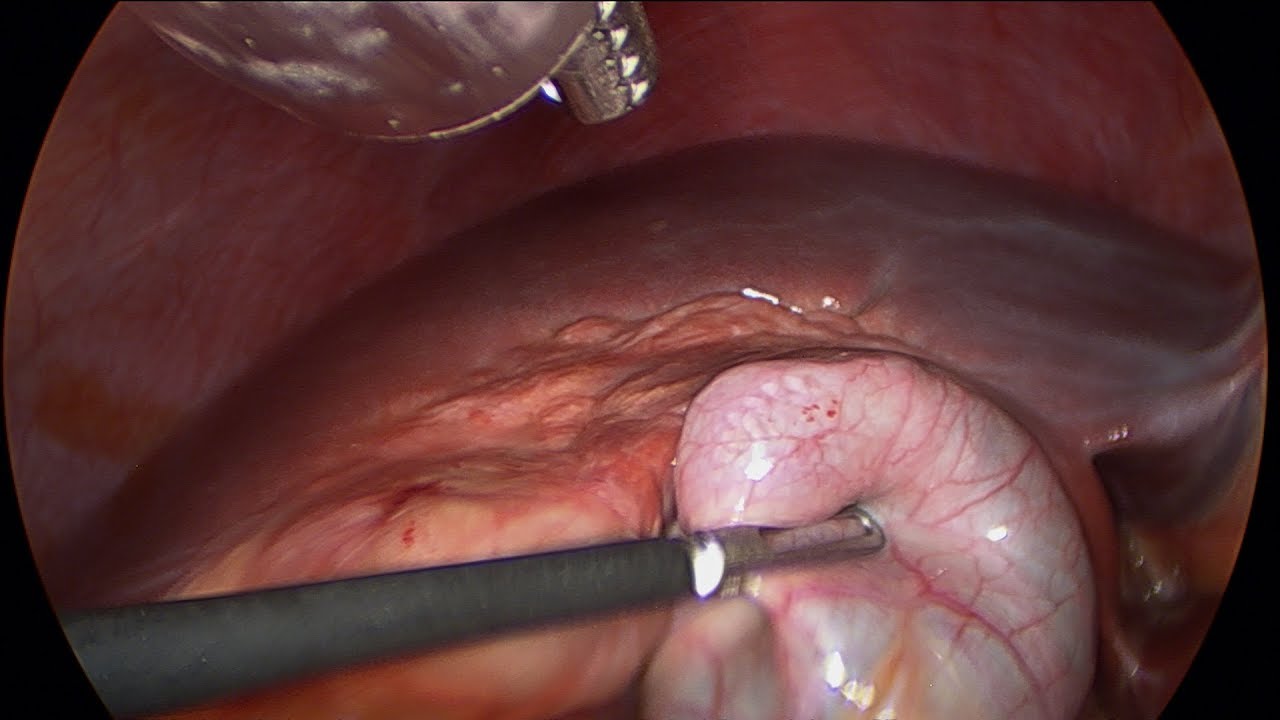 Hydatid cyst is one of the most important zoonotic diseases by Cestoda Echinococcus, especially Echinococcus granulosus. The final hosts of the parasite are dogs and Canidae and the intermediate hosts are the livestock such as cows, sheep, and goats. The infection is by oral-fecal route and by parasite eggs; mostly due to consuming infected vegetables and food by stool of dog containing the parasite egg.
The eggs are split in the intestinal duct; the larva enters to the blood through the intestinal mucosa. The disease is endemic in different parts of the world in which animal husbandry is common such as India, south of America, the Middle East, Mediterranean Australia, and New Zealand.  Larvae of the parasite in intermediate hosts are capable to create cysts in all body organs. Liver (50–70%) and lungs (20–30%) are mostly involved organs in hydatid cyst; but it is rarely in other organs like heart, breast, thyroid, the soft tissue of neck and kidney.

Hydatid disease is by the existence of hydatid cyst in the human which may without any symptoms for a long time. The symptoms; when the cyst is in the organs and also is accidentally in operation and paraclinical tests such as pathologic imaging or performing serologic tests.
Echinococcosis is a zoonotic disease and created by the larva of Echinococcus granulosus parasite. In the life cycle of this parasite; dogs are the main hosts of Echinococcus mature worm; also vegetarians are as intermediate host of this parasite; so the humans may intermediate host by swallowing eggs containing larva of Echinococcus granulosus due to touching dogs or consumption of contaminated vegetables and water.

When the embryonic membrane gets torn, firstly larva enters the abdominal area through penetrating the intestinal walls; then gets into the intermediate portal vein system or lymphatic system and reaches to different organs. The reaction of parasites against the immunity system is too complex and has been vague yet. Despite the existence of inherent and acquired immunity system, host and parasites interact with each other.

Echinococcus granulosus’s larva can tolerate against anti-parasite responses of the host by the creation of laminated layer, versus, the host can prevent from hydatid cyst; development by creation of fibrotic layer around it. However in many cases; it remains hidden and can enlarge depending on its position for a long time and finally hydatid cyst may detect by symptoms; in the patient such as damaging or putting pressure on the involved organ and marginal organs or patient; may see a doctor for other challenges of body and hydatid cyst is accidentally.

According to this study and similar studies, it seems that the diagnosis of hydatid cyst of the kidney needs the combination of methods such as laparoscopy, imaging, disease history, serology, hematology, and urinary analysis. Of course for removing the cyst scolicidal drugs must used before surgery, and so involved organ; status and size of the hydatid cyst should regarded to minimize the possibility of hydatid cyst; tearing and consequently double pollution in other organs.