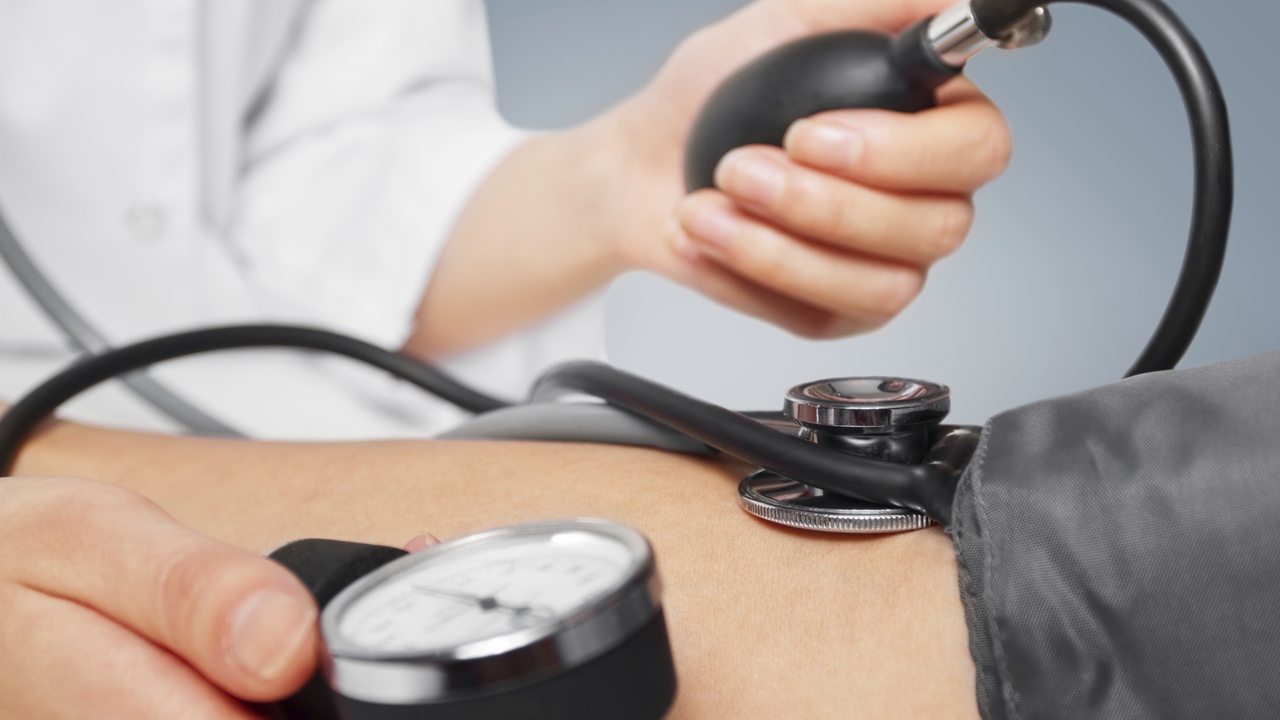 A new meta-analysis of six sham-controlled studies of renal sympathetic denervation (RSD); has shown a significant reduction in blood pressure with the technique. “After the SYMPLICITY HTN-3 trial, which failed to show a benefit of denervation; there was a loss of hope in this approach; but our results suggest there is something there, and denervation may well effective if used in the right patients, delivered in the right way and with blood pressure measured appropriately,” senior author Herbert Aronow, MD,
Aronow explained that a number of early studies suggested that renal sympathetic denervation was with reduced blood pressure, and the results with surgical denervation were very positive. Unfortunately, in the largest and most rigorous trial to be done SYMPLICITY HTN-3, there was no difference between medical therapy and denervation. This led to a loss of interest in the approach, but many of us held out hope that denervation could still effective.
Aronow suggested several hypotheses why SIMPLICITY HTN-3 failed to show a benefit. “Perhaps the trial did not involve the most ideal patient population or the procedure used was itself not optimal; the primary outcome of office-measured blood pressure was not the best way of assessing blood pressure.”

He noted that the latest round of studies have included patients with combined hypertension; where both systolic and diastolic pressures are raised; combined hypertension seems to respond better to denervation than isolated systolic hypertension. The procedure used is also evolving. Later studies have included more extensive denervation than earlier studies and also have used ambulatory blood pressure monitoring to assess pressures over the full 24-hour period; which are much more reliable, he said.
“This meta-analysis as a whole has shown a significant benefit of denervation over sham control, but when we looked at the more recent trials we saw a larger reduction in blood pressure; with denervation than was seen in the earlier trials. So perhaps they are making some headway,” Aronow commented. “These later studies are all very small, so this can only consider proof of concept. They now have to a conduct larger trial to see if they can confirm these results.

For the current meta-analysis; Aronow and colleagues included six studies comparing catheter-based renal sympathetic denervation with a sham control in a total of 977 patients. They point out that the overall 6-mm Hg BP-lowering effect of denervation observed; in the second-generation trials is relatively modest, roughly corresponding to the effect of one antihypertensive drug; the clinical benefit remains to demonstrated.

However, they note that there is a large variability in response to denervation; with 20% to 30% of patients experiencing a “dramatic” blood pressure decrease within 3 months after the procedure, which they suggest may reflect the variable contribution of the sympathetic system to blood pressure elevation in the individual patient. “Accordingly, they feel that identification of characteristics allowing us to spot these ‘extreme-responders’ should a priority for the near future.”
The editorialists also cite a study showing that ultrasound-based denervation may elicit a larger blood pressure decrease than a radiofrequency-based approach. “Hence, optimized patient selection and technical improvements may allow breaking the ‘glass ceiling’ of 6 mm Hg,” they conclude. “Research on renal sympathetic denervation still has good days to come; patients may eventually benefit from this research effort.”