Race Associated With Likelihood Of Pregnancy After Kidney Transplant 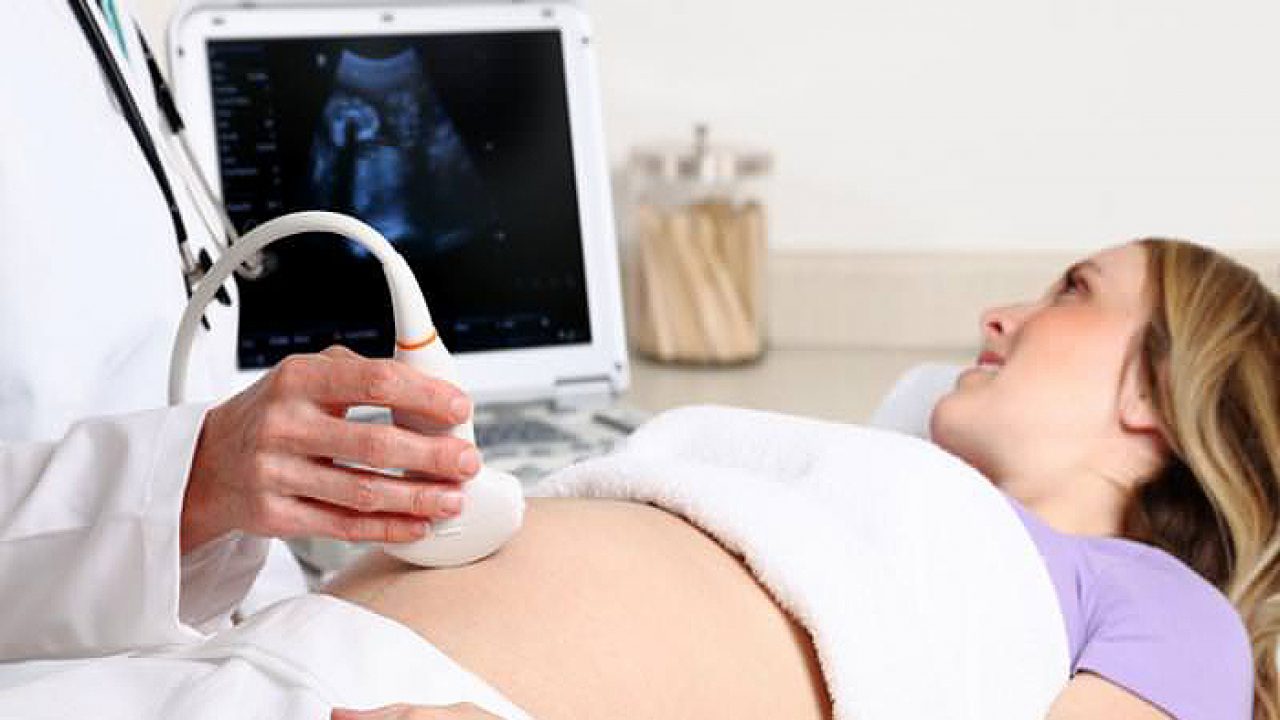 A variety of patient factors including race, age and cause of ESKD affected the likelihood of pregnancy for kidney transplant recipients; with researchers finding that Hispanic women had greater rates of pregnancy than white women. “Childbearing is an integral part of women’s lives,” Silvi Shah, MD, assistant professor in the division of nephrology, Kidney CARE Program; at the University of Cincinnati College of Medicine, and colleagues wrote in a research article.

“Kidney disease leads to dysregulation of the hypothalamic-gonadal axis; menstrual cycle abnormalities, and impaired fertility. Although pregnancy is common in women with functioning kidney transplants; little is known about pregnancy rate changes during the past 10 years in the United States. No study has examined the extent to which factors like race; ESKD cause and time of conception associated with pregnancy in kidney transplant recipients.

Since women of childbearing age comprise a substantial proportion of kidney transplant recipients; it becomes imperative to examine the incidence of pregnancy in the recent decade.” Using the United States Renal Data System; researchers conducted a retrospective observational study of 7,966 female kidney transplant recipients aged between 15 and 45 years (mean age, 33 years). Patients were followed for 3 years after transplant, unless graft failure or death occurred first.

Hispanic women had the highest rate of pregnancy (21.4 per 1,000 person-years); while also having a higher likelihood of pregnancy when compared with white women (OR = 1.56). Further, researchers found that pregnancy rates, lowest in women who aged 30 to 34 years and 35 to 45 years; at transplant and that these women were less likely to become pregnant during the follow-up (OR = 0.69 and OR = 0.14, respectively) when compared with women aged 25 to 29 years at the time of transplant. In addition, women had higher rate of pregnancies in the second and third year after transplant; than in the first year.

Pregnancy was more likely when cystic disease or glomerulonephritis, cause of ESKD compared with ESKD caused by diabetes; with researchers noting that type of donor, duration of dialysis and type of immunosuppression did not impact likelihood of pregnancy. “Encouragingly; they show for the first time that pregnancies rate in women with kidney transplants remained constant and did not show a decline; and in fact were higher than those reported from 1990 [to] 2003,” the researchers wrote.

“They speculate that pregnancies rate did not decline in the recent decade due to an increased awareness and information about risk factors, graft outcomes, interdisciplinary approaches and established guidelines for immunosuppression management in women with kidney transplants. Greater family support systems, cultural characteristics that influence individual health and lifestyle behaviors, genetic factors; and social networks in the Hispanic population may play a contributing role in the higher rates of pregnancy.”