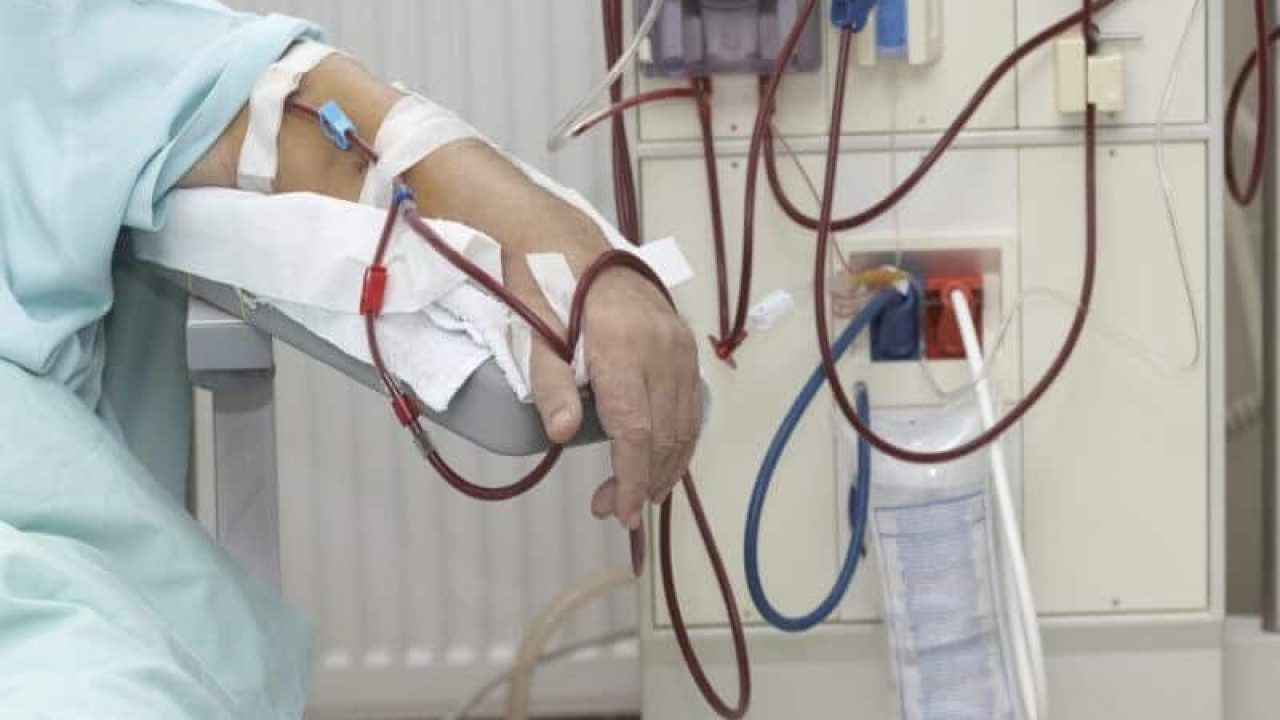 A recently published study found psychiatric illnesses, common among patients with ESKD hospitalized; within their first year of dialysis treatment, were associated with higher patient mortality after discharge. “The presence of depression or anxiety associated with lower quality; of life in adult and pediatric kidney disease patients,” Paul L. Kimmel, MD,of the National Institute of Diabetes and Digestive and Kidney Diseases, NIH, and colleagues wrote.

“Additionally, depression in adults with ESKD associated with lower treatment adherence; more frequent hospitalizations and increased mortality. In pediatric hemodialysis patients; anxiety associated with increased disease duration and hospitalizations. How common psychiatric illnesses are in the hospitalized ESKD hemodialysis population; and their associations with outcomes is unknown.”

However, to assess the prevalence of hospitalizations with psychiatric diagnoses; within 1 year of treatment initiation for ESKD, as well as to determine the associations between these factors and mortality after discharge; researchers used the United States Renal Data System to perform a retrospective cohort study of 214,225 patients who began treatment from 1996 to 2013. But patients were categorized into pediatric (0 to 21 years) adult (22 to 65 years) and elderly (65 years or more) groups.

According to Michael J. Fischer, MD, MSPH, and James P. Lash, MD, providing the best quality of care for patients who have psychiatric conditions in addition to ESKD remains challenging. Although changes to the care model for maintenance dialysis have examined; and shown to associated with improvements in quality of life, ESKD patients continue to have fragmented and poorly coordinated care that hinders effective management of their complex multimorbidity including psychiatric illness.”