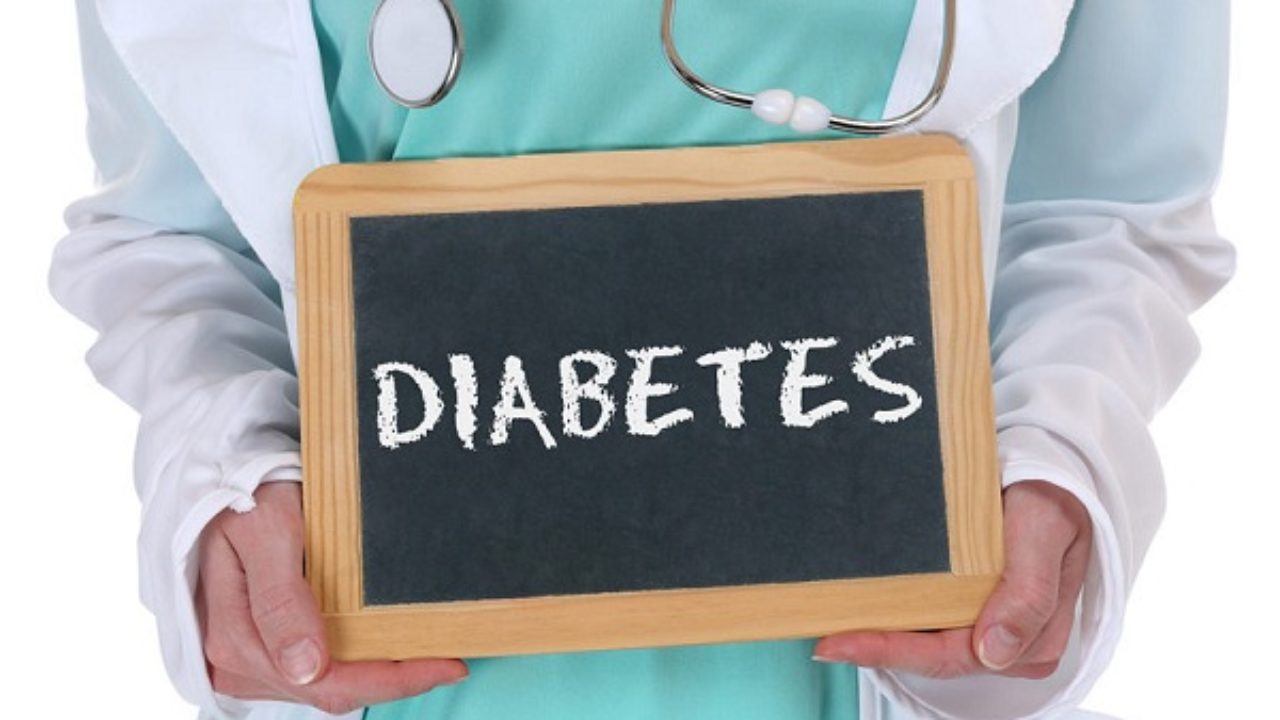 A new meta-analysis published in The Lancet Diabetes and Endocrinology has found that SGLT2 inhibitors; can reduce the risk of dialysis, transplantation; or death due to kidney disease in people with type 2 diabetes. Lead author Dr. Brendon Neuen from The George Institute for Global Health commented: “We found SGLT2 inhibitors clearly and powerfully reduce the risk of kidney failure.”

“These findings confirm those of the recently reported CREDENCE trial; where canagliflozin shown to prevent loss of kidney function and kidney failure in people with type 2 diabetes.” “Ongoing trials of other SGLT2 inhibitors will definitively demonstrate whether all agents in the class have similar kidney benefits; but these results provide further strong support for the key role of SGLT2 inhibition in kidney protection for people with diabetes today.”

In an editorial accompanying the publication Richard Gilbert; Professor of Medicine at the University of Toronto, commented: “After years of stagnation, they are now on the brink of a new paradigm in the prevention and treatment of kidney disease in people with type 2 diabetes.” The development of kidney failure is among the most important consequences of diabetic kidney disease; with profound impacts on patients and their caregivers.

Currently more than 3 million people worldwide are estimated to be receiving treatment for kidney failure; and that number is predicted to increase to more than 5 million by 2035. SGLT2 inhibitors developed to lower glucose levels for people with diabetes. Early studies showed they reduced levels of protein in the urine leading; to great hopes they would protect against kidney failure. Since then, several large studies have designed to examine whether SGLT2 inhibitors prevented heart attack; stroke and kidney disease.

The authors conducted a meta-analysis, pooling data from major randomised controlled trials of SGLT2 inhibitors; that reported effects on kidney outcomes in people with type 2 diabetes. Four studies involving almost 40,000 participants included in the meta-analysis, which assessed three SGLT2 inhibitors canagliflozin; empagliflozin, and dapagliflozin although most of the findings came from the CREDENCE study of canagliflozin.

Death due to kidney disease

“But the risk of developing kidney failure remains high and diabetes; is now the most common reason for people needing dialysis.” “The results of this meta-analysis are very encouraging for people with diabetic kidney disease. As more treatment options become available to halt the progression of the disease, it is hoped that fewer will go on to require more invasive and costly interventions such as dialysis and transplantation.”