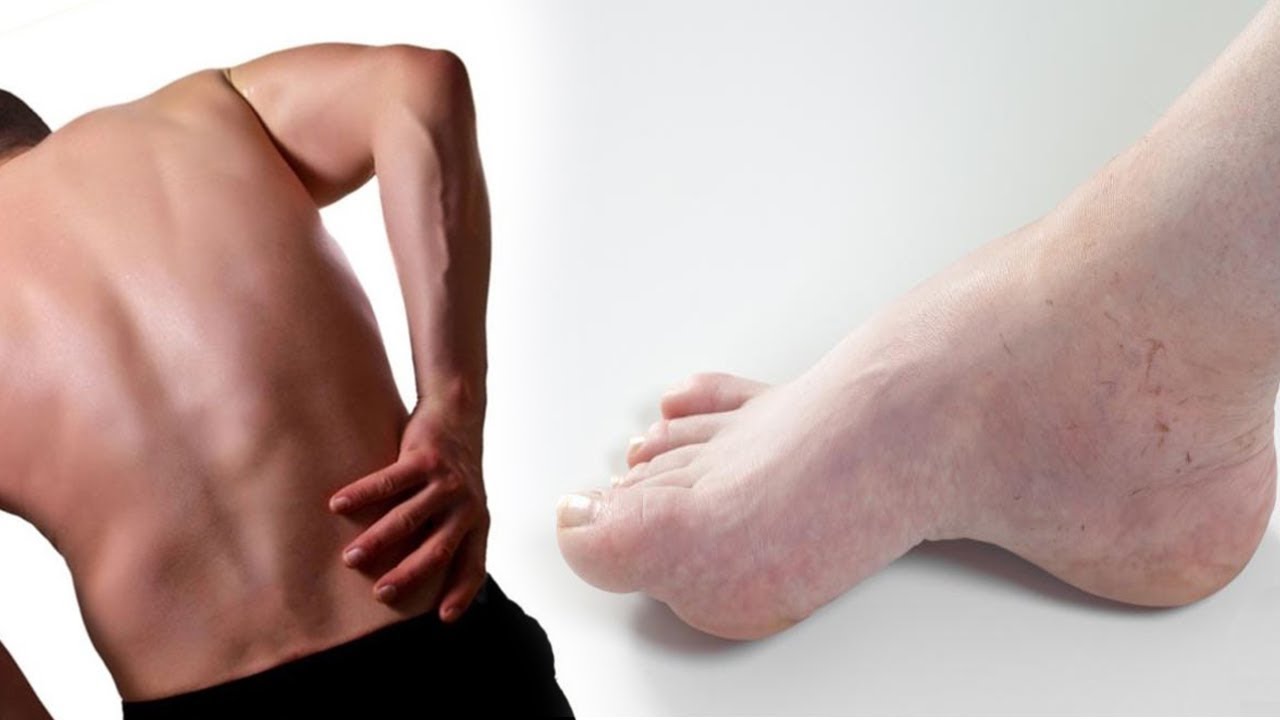 Researchers at the University of Alabama at Birmingham have discovered a way to prevent kidney failure; from occurring in people with multiple myeloma. Paul Sanders, M.D., a nephrologist in the Division of Nephrology at UAB, found that the development of chronic; progressive kidney damage can prevent by blocking a pathway activated in the kidney by light chains proteins produced by cancer cells.
“In the process of catabolism by the kidney, certain monoclonal Ig light chains, FLCs; can promote significant changes in kidney epithelial cell biology,” Sanders said. “In this paper, we demonstrated that monoclonal FLCs are biologically active proteins that can generate hydrogen peroxide; in amounts sufficient to activate intracellular redox-sensitive signaling pathways in the proximal tubule.

We further identified a novel intracellular signal transduction mechanism that generated a pro-inflammatory and pro-fibrotic milieu in the kidney and featured Signal Transducer and Activator of Transcription 1, so-called STAT1. To the extent that the experiments reflect the human condition; the studies offered new insights into the pathogenesis of progressive kidney failure that develops in the setting of multiple myeloma; which features increased circulating levels of monoclonal immunoglobulin fragments that require metabolism by the kidney.”

Nearly half of all patients who have multiple myeloma also have kidney injury; but approximately 8 percent of patients require renal replacement therapy. This discovery will help slow down and prevent the development of kidney injuries in this patient population. So “even with modern chemotherapeutic options and extracorporeal therapies designed to target the removal of monoclonal FLCs, reductions in circulating FLCs require time, permitting progression of kidney disease; but which may occur rapidly with persistently elevated serum FLC levels,” Sanders explained.

Therefore the targeting this pathway may prove beneficial in limiting the production of the FLCs and preventing the kidney injury that occurs from these proteins. But the findings are novel, and it is the first time these results have been published. “This work represents a logical extension of groundbreaking work from Dr. Sanders’ laboratory and demonstrates how the kidney is affected in multiple myeloma and the mechanisms by which light chains inflict kidney damage,” said Anupam Agarwal, M.D., director of the Division of Nephrology at UAB.
“His laboratory first described the mechanism of ‘cast nephropathy’ in multiple myeloma and discovered a potential therapeutic intervention to prevent this complication. So UAB researchers are currently working on developing molecules to block the pathway by which light chains travel; which will eliminate kidney damage in people with multiple myeloma. Clinical trials will also be needed to demonstrate efficacy.