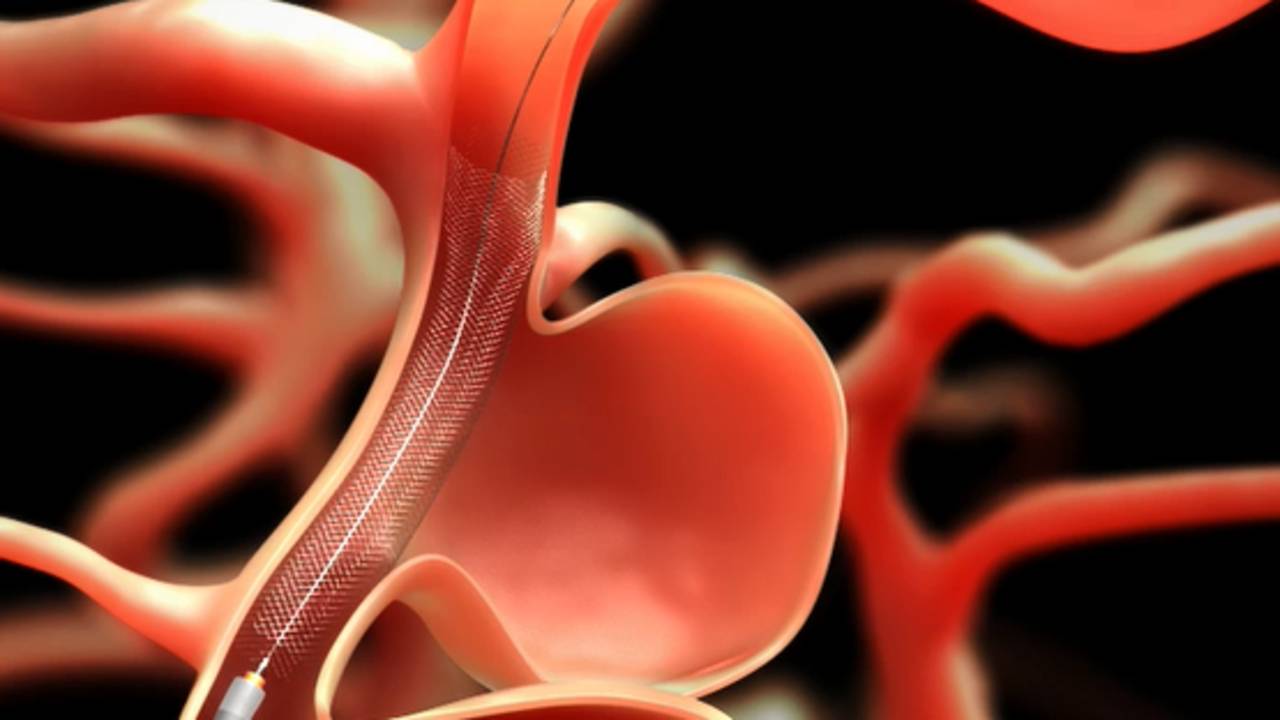 Autosomal dominant polycystic kidney disease (ADPKD) is characterized by progressive development of kidney cysts; as well as abnormalities outside the kidneys; including brain aneurysms or weaknesses in blood vessels in the brain that balloon and fill with blood and may later rupture. A new study appearing in CJASN investigated whether patients with ADPKD; should routinely screen for brain aneurysms.

For the study, Vincente E. Torres, MD, Ph.D. (Mayo Clinic); and his colleagues examined the medical records of 812 patients with ADPKD who are evaluate between 1989 and 2017 and underwent brain imaging tests; despite having no neurological symptoms.

Among the major findings: 94 brain aneurysms diagnosed in 75 of the 812 (9%) patients; who underwent screening. None of the aneurysms ruptured over an average follow-up of 9 years. Gender, age, race, and genetics related to ADPKD were similar in the groups with and without aneurysms; but hypertension and a history of smoking were more frequent in the aneurysm group.

29% of patients with aneurysms vs. 11% of those without aneurysms had a family history of subarachnoid hemorrhage; a type of stroke caused by bleeding into the space surrounding the brain. Among patients who had evidence of aneurysms at the initial screening, new brain aneurysms detected in 5 patients during an average follow-up of 8 years; and none of the aneurysms ruptured.

However, the investigators noted that their results do not allow a firm conclusion on whether widespread; or selective screening for brain aneurysms is beneficial in ADPKD. A large prospective study would be necessary to determine the benefits and costs of such strategies.

“But the approach has to recommend screening for patients with ADPKD; who have a family history of aneurysm. We also recommend screening to patients with ADPKD before major elective surgeries (including transplantation), those with high risk occupations; and those who after properly informed on the available data wish to be screened for reassurance,” said Dr. Torres.

“However, they educate our patients on the importance of correcting conditions; that have associated with aneurysmal development and/or rupture, particularly smoking and inadequately controlled hypertension. The results our study do not provide a reason for changing our current approach”.