Outcomes In Transplant After Declined Offers Of Deceased Donor Kidneys 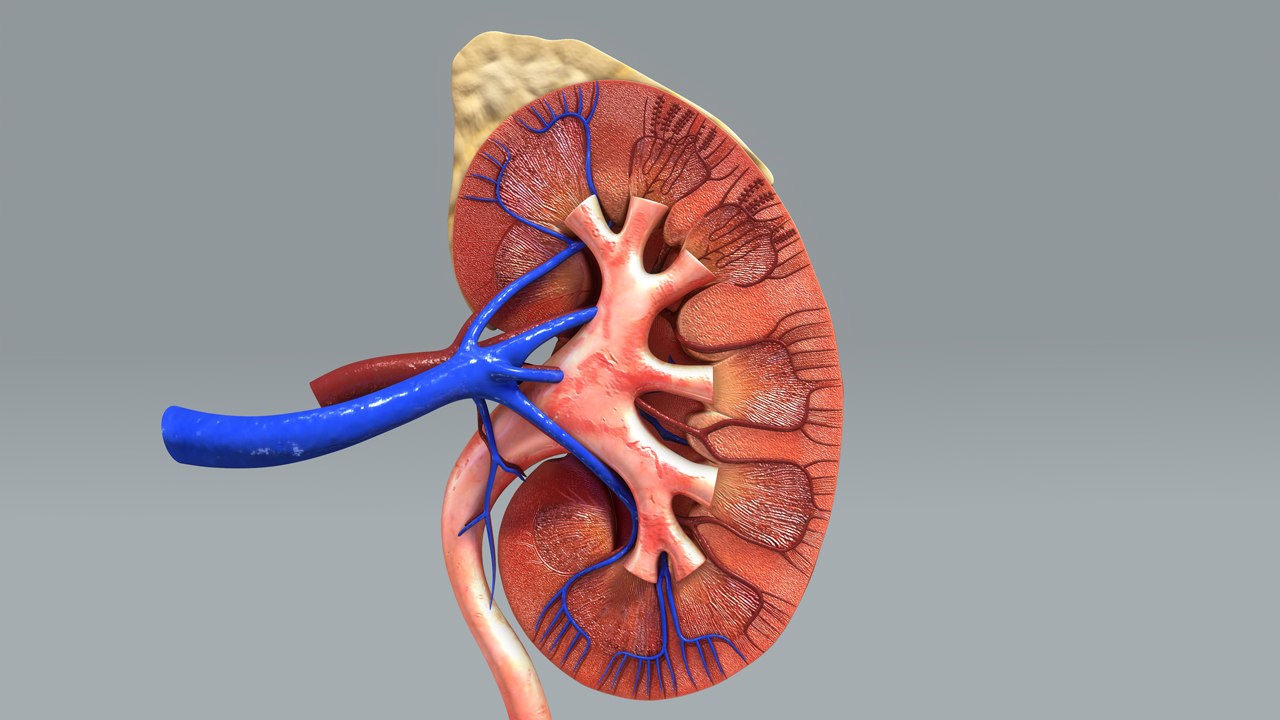 Patients who die waiting for a kidneys, or who are removed from the transplant waitlist for poor health; are usually considered unfortunate victims of the ever-growing shortage of available organs. Yet a new study has found that most candidates have had multiple opportunities to receive a transplant; but the offered organs declined by their transplant team and subsequently transplanted in someone lower on the waitlist.

Among the candidates who received at least one offer during the study period; nearly one-third (approximately 10,000 people per year) died or removed from the list without receiving a transplant. Candidates who died without a transplant received a median of 16 offers (over 651 days) while waitlisted. Presumably, these offers declined primarily because centers expecting patients; to get a better offer in a timely manner.

In some cases, a decline may have been the right decision, but our data suggest; that many others probably would have better served if their transplant center had accepted one of the offers.” Study leader Sumit Mohan, MD, associate professor of medicine at Columbia University Vagelos College of Physicians; and Surgeons and of epidemiology at the Mailman School of Public Health.

With colleagues from Columbia University Irving Medical Center and Emory University, Mohan examined all 14 million kidney offers made between 2008 and 2015 to more than 350,000 waitlisted patients in the United States. The data came from the United Network for Organ Sharing. The analysis revealed that most waitlisted patients 76% received at least one viable offer of a kidney.

Kidney offers that automatically declined due to a center’s minimum acceptance criteria; counted as viable offers, but offers of kidneys eventually discarded and never transplanted not. Of the 280,041 patients who received at least one offer; 30% (approximately 85,000 people) either died on the waitlist or removed from the waitlist before receiving a kidney. For candidates who received at least one offer but died without a transplant; the first offer arrived a median of just 78 days after a candidate joined the list.

The vast majority of organs, 84%, declined at least once; including organs that appeared to be an ideal immunological match. Concern about organ quality was the reason most often provided by the transplant team for declining the kidney. “But clearly these organs transplantable, because all of them eventually transplanted,” Mohan says. “The know 93% of transplanted kidneys are still working after one year and 75% are still working after five years; which calls into question the validity of these decisions to decline offers of a kidney.”

For the most part, Mohan says, patients are unaware of declined offers. The transplant team has just 60 minutes to accept or decline an organ offer, and often patients are not told when an organ is declined on their behalf; even after the fact. “While the time constraints preclude real time shared decision-making; making patients aware of these organ offers subsequently will potentially improve patient engagement resulting in a process that prioritizes stated patient preference of shorter time to transplant,” Mohan says.

“It’s better to get a less-than-perfect kidney sooner than to wait years for the perfect kidney to come along. Better communication between patients and transplant centers may prompt a reconsideration of how and when to decline offers.” “The vast majority of kidneys are not going to the first matched candidate on the list,” Mohan says. “The current system, which allows centers to decline offers without patient involvement or awareness, appears to make an otherwise objective allocation system more subjective than intended.”