Older Adults With Hypertension Are Posed To Donate A Kidney 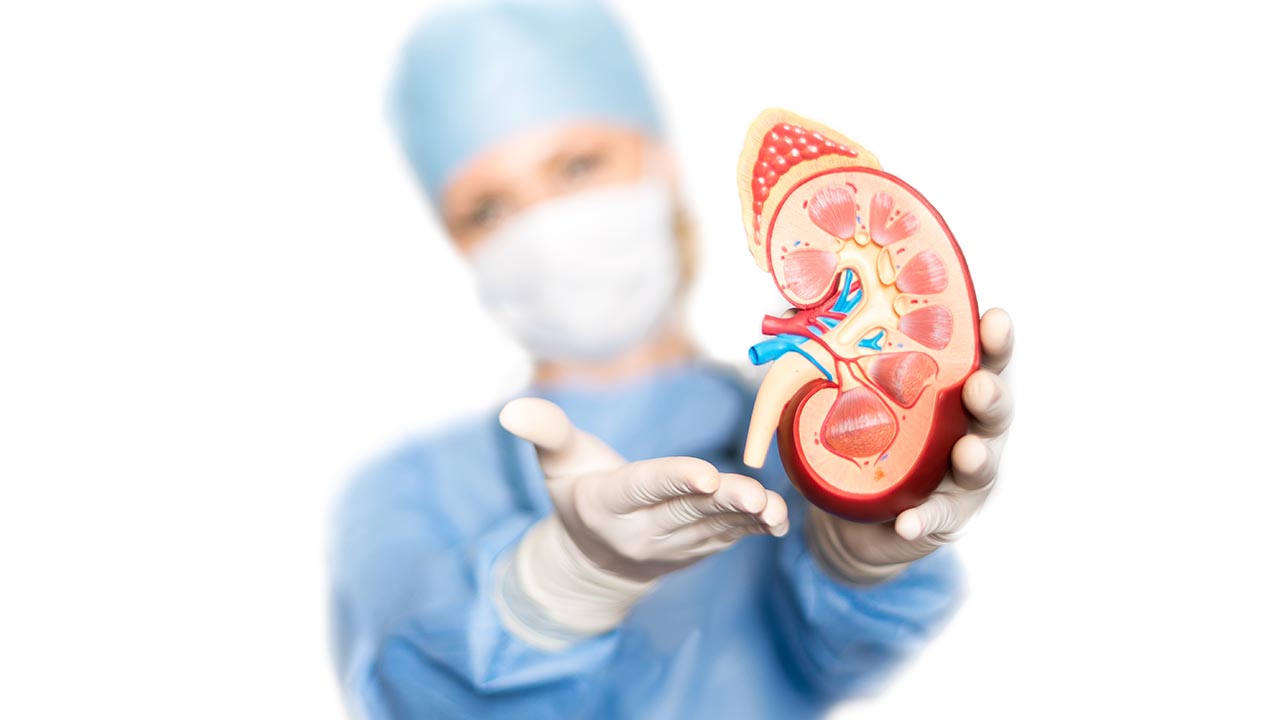 In an analysis of clinical information on older living kidney donors; hypertension was link with a higher risk of developing kidney failure. The study, which is publish in an upcoming issue of CJASN; provides new information that may help inform discussions with older individuals when they consider donating a kidney.

Receiving a kidney from a living donor is the best treatment for patients with kidney failure; but it is important to ensure that individuals who wish to donate an organ are able to safely do so. Older age is not a barrier for kidney donation; however, for many older individuals hypertension is common. It is unclear whether hypertension elevates the risk of kidney failure or early death among older donors.

To investigate, Fawaz Al Ammary, MD, Ph.D. (Johns Hopkins University School of Medicine); and his colleagues analyze national registry data on 24,533 older kidney donors from 1999 to 2016; including 2,265 who had hypertension at the time of donation. This information was link to data from the Centers for Medicare & Medicaid Services and the Social Security Death Master File; to determine which donors develop kidney failure or die. The study is the largest to examine what risks older donors; with hypertension may face in the long term.

“Fortunately, the number of kidney failure events in this population is small. Albeit a rather small risk, practice guidelines for live kidney donor evaluation need to be revisit,” said Dr. Al Ammary. “While controlled hypertension in otherwise eligible older individuals may not be view; as an absolute contraindication for kidney donation; these findings may inform conversations between the provider and the older individuals with hypertension when they consider donating a kidney.”

The investigators plan to conduct additional studies in this area to advance the field of organ transplantation; in light of the growing number of older individuals who may offer an important source of organs for living donation. In an accompanying editorial, Kenneth Newell, MD, Ph.D. (Emory University School of Medicine) and Richard Formica, Jr., MD (Yale University School of Medicine) noted that the findings “should not be use to ‘allow’ or ‘exclude’ individuals from proceeding with living kidney donation.

But rather should be incorporate into a comprehensive educational program to better inform donors; about the long-term consequences of their decision to be a living kidney donor. In addition these findings identify a cohort of medically complex living kidney donors; who should be offered the opportunity to enroll in specialized programs to provide lifetime surveillance for and treatment; of conditions associated with an increased risk of end stage kidney disease.”