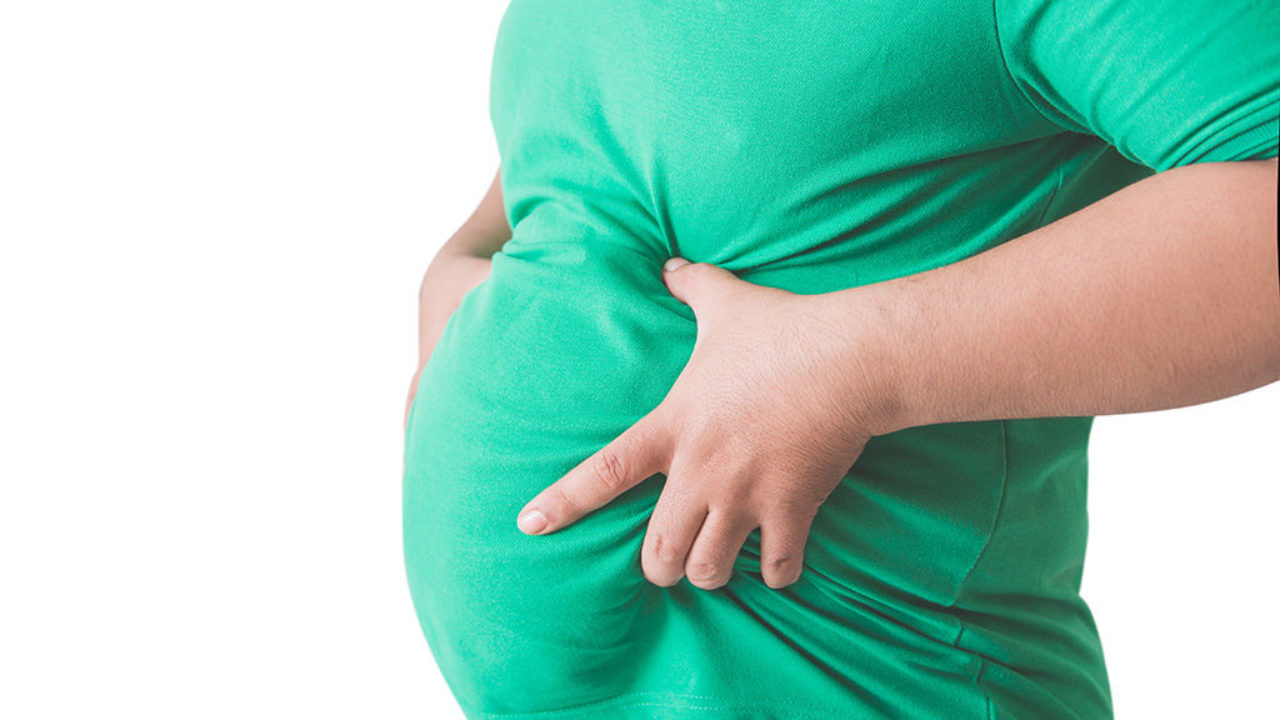 Patients with obesity had an increased risk for chronic kidney disease progression; regardless of whether they also had metabolic abnormality, according to a published study. “Recent studies have identified a unique subtype of obesity called metabolically healthy obesity; which has distinct features of low metabolic burden such as better lipid and inflammatory profiles, lower insulin resistance; and lower blood pressure,” Hae-Ryong Yun said.

Researchers sought to examine the association between obesity; metabolic abnormality and kidney disease progression, as well as to explore whether obesity without metabolic disturbances; is adversely associated with renal outcomes. To do this, a prospective observational cohort study of 1,940 patients with CKD stages; 1 to 5 conduct.

Researchers first determined whether patients had obesity (defined as BMI of at least 25 kg/m2) or metabolic abnormality. A patient considered to have metabolic abnormality if they had three or more of the following: hypertension, fasting plasma glucose level of more than 125 mg/dL or the presence of type 2 diabetes; triglyceride level greater than 150 mg/dL or use of lipid-lowering drugs, HDL-cholesterol level of 40 mg/dL or less in men or 50 mg/dL in women or high-sensitivity C-reactive protein greater than 1 mg/L.

The primary outcome of the study was a composite of a 50% decline in eGFR; from baseline or ESKD, and patients, followed for a mean of 3.1 years. During this time, the primary outcome occurred in 20.4% of patients. Researchers found that, after adjusting for confounding factors; obesity associated with a 1.41-fold increased risk for adverse renal outcomes. For those with metabolic abnormality; this risk was 1.38-fold.

“Moreover, our findings raise doubts about the previous notion that obese persons without metabolic abnormality are healthy because they found that they also have higher risk for kidney disease progression. This can be partly explained by the lower adiponectin levels and higher left ventricular mass index and protein excretion in these patients. Further long-term studies required to confirm our findings.”