Obesity Can Be Risk Factor For Renal Cell Carcinoma 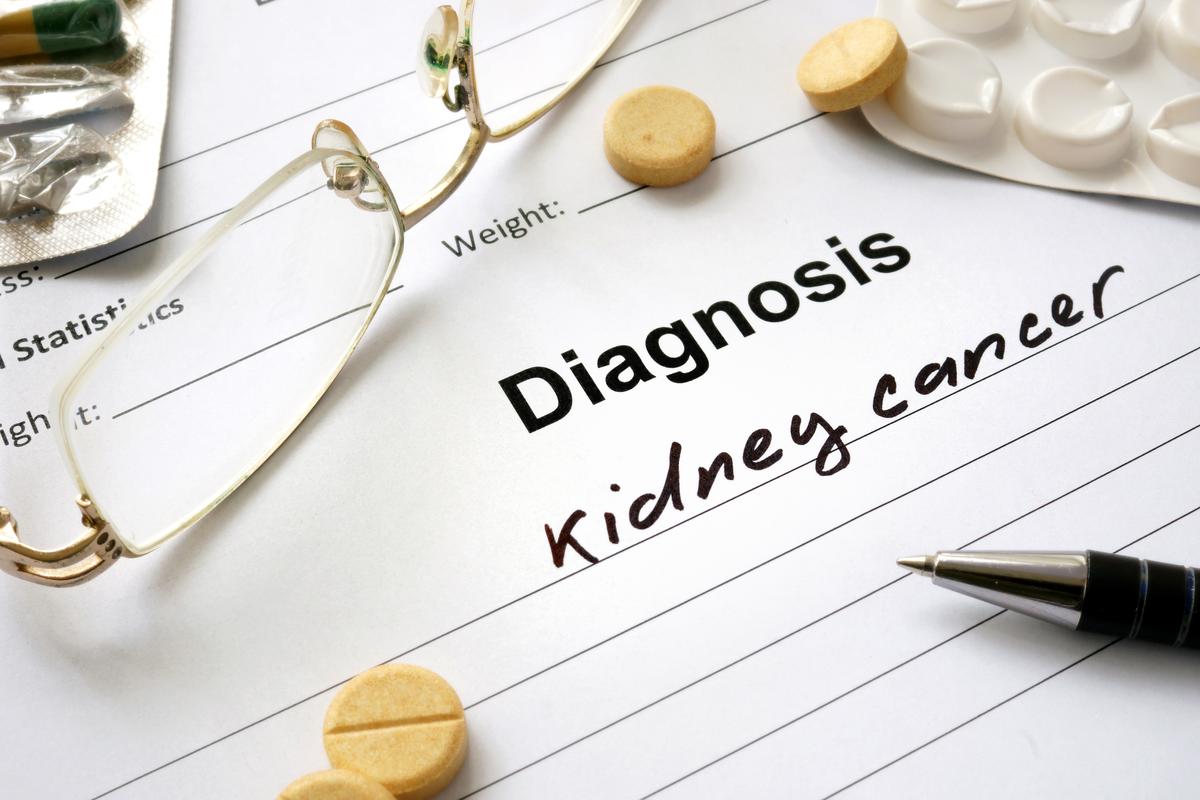 A new study confirms the long-suspected role of obesity as a risk factor for developing renal cell carcinoma (RCC), a type of kidney cancer, and identifies several specific obesity-related factors.

These factors include multiple measures of obesity, diastolic blood pressure and fasting insulin. In contrast, the study found little evidence for an association with RCC risk for systolic blood pressure, circulating lipids, diabetes or fasting glucose.

"This study provided robust and confirmatory evidence of the important role of obesity and diastolic blood pressure as important risk factors of RCC and novel evidence of an important role of circulating insulin in the disease's etiology," said Spectrum Health urologist Richard Kahnoski, MD. "But further research is needed to fully understand these important relationships."

Renal cell carcinoma is also known as hypernephroma, renal cell cancer and renal cell adenocarcinoma. According to the National Cancer Institute, in 2018 it was estimated that there were 65,340 new cases of kidney and renal pelvis cancer in the U.S. and an estimated 14,970 people died of the disease.

Kidney and renal pelvis cancer are the 8th most common cancer type in the U.S., representing 3.8% of all new cancer cases. The development of RCC has not been fully understood by researchers.

An increased risk for the disease has been observed for individuals with high body mass index (BMI), and elevated blood pressure and triglycerides. However, traditional observational studies are subject to confounding and reverse causation errors.

This study used an alternative methodology commonly referred to as mendelian randomization, which allows researchers to test for a causal effect from observational data in the presence of confounding factors.

"These obesity-related factors are inherently interrelated, and traditional observational studies have not been able to determine which individual factors directly influence RCC risk and which are merely correlated with the underlying causal factor," said Brian Lane, MD, PhD, a board-certified urologist and Betz Family Endowed Chair for Cancer Research at Spectrum Health.

"Mendelian randomization allows us to circumvent many of the limitations of traditional observational study by use of genetic proxies of suspected risk factors."Lane, along with Kahnoski and colleague Sabrina Noyes, provided investigative and methodological input into the study.