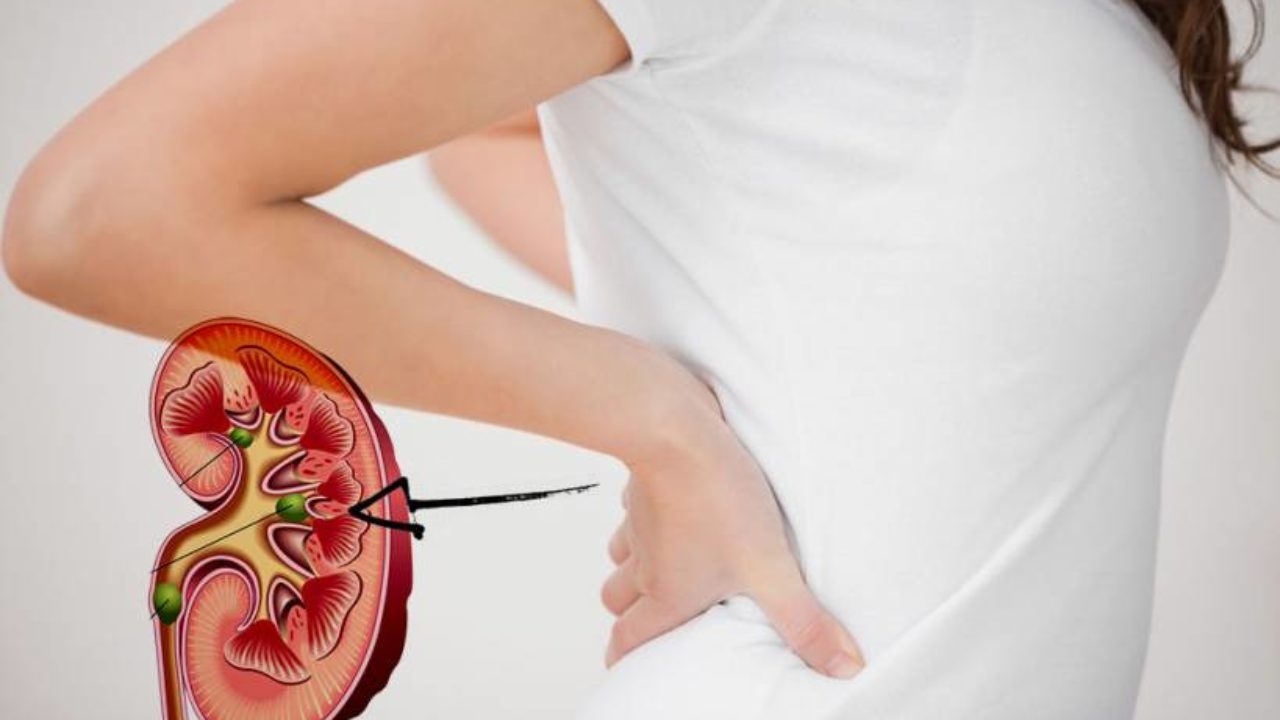 An international team of researchers led by Nanyang Technological University; Singapore (NTU Singapore) has grown ‘miniature kidneys‘ in the laboratory that could be used to better understand how kidney diseases develop in individual patients. The mini kidneys, known as kidney organoids, grown outside the body from skin cells; derived from a single patient who has polycystic kidney disease; one of the most common inherited causes of kidney failure in adults.

The researchers reprogrammed these cells to obtain patient-specific pluripotent stem cells; which, under the right conditions, can develop into kidney organoids similar to human foetal kidneys; in the first three to six months of development. The kidney organoids then used to validate the therapeutic effects of two drug molecules with potential for treating genetic polycystic kidney disease; demonstrating that the research could be of significant value in developing personalised treatments for people with this disease.

Existing approaches to testing potential treatments through such ‘drug screening’ do not take account of the fact that the genetic errors; that cause kidney diseases vary from patient to patient. By generating induced pluripotent stem cells from an adult patient with a genetic kidney disease, and then growing kidney organoids from them; the research team has paved the way for tailoring treatment plans specific to each patient, which could extended to a range of kidney diseases.

The research, led by NTU Singapore Assistant Professor Xia Yun and her team; which includes NTU Assistant Professor Foo Jia Nee and Professor Juan Carlos Izpisua Belmonte from the Salk Institute for Biological Studies; in San Diego, California, was published in Cell Stem Cell in July 2019. Assistant Professor Xia from the NTU Lee Kong Chian School of Medicine (LKCMedicine), said, “A patient’s genetic makeup is closely intertwined with how their kidney disease will develop; as the type of mutation within the disease-causing gene can differ from patient to patient.

“The kidney organoids, grown from the cells of a patient with inherited polycystic kidney disease; have allowed us to find out which drugs will be most effective for this specific patient. They believe that this approach can be extended to study many other types of kidney disease, such as diabetic nephropathy.” Professor Juan Carlos Izpisua Belmonte said, “Although they are still quite far away from using these kidney organoids for replacement therapy; this study has made a small step closer to this ultimate goal.”

The kidney organoids developed by Asst Prof Xia and her team may also offer new insights into human kidney development; which currently cannot be studied in depth due to concerns surrounding human stem cell research. While the origin of kidney blood vessel networks is not fully known, widely accept that a type of stem cell known as ‘vascular progenitors’ involved in their formation; by developing into blood vessel cells.

By examining the genetic information within single cells of the organoid; the NTU-led team also discovered a new source of stem cells that contribute to making these blood vessel networks: nephron progenitor cells. Prior to this discovery; cells known only as precursors to nephrons, the kidney’s filtering units.

The number of nephrons at birth inversely correlated with incidence of hypertension; and kidney failure later in life. Being born with a high nephron number appears to provide some degree of protection against these conditions. Asst Prof Xia said, “A thorough understanding of human embryonic kidney development; especially how environmental factors influence the process; may help us develop ways to promote a high birth nephron number for foetuses as they develop during pregnancy.”

The organoids model anatomical and functional hallmarks of the real organ; so they provide deep insights into the kidney developmental processes. This could inspire future works on individualised bioengineered mini organs; for application in personalised medicine and treatment of complex diseases.” The creation of these induced pluripotent stem cells is necessary because the adult human body; does not have any kidney stem cells. Two essential chemicals then added to direct these induced pluripotent stem cells; to grow into kidney organoids.