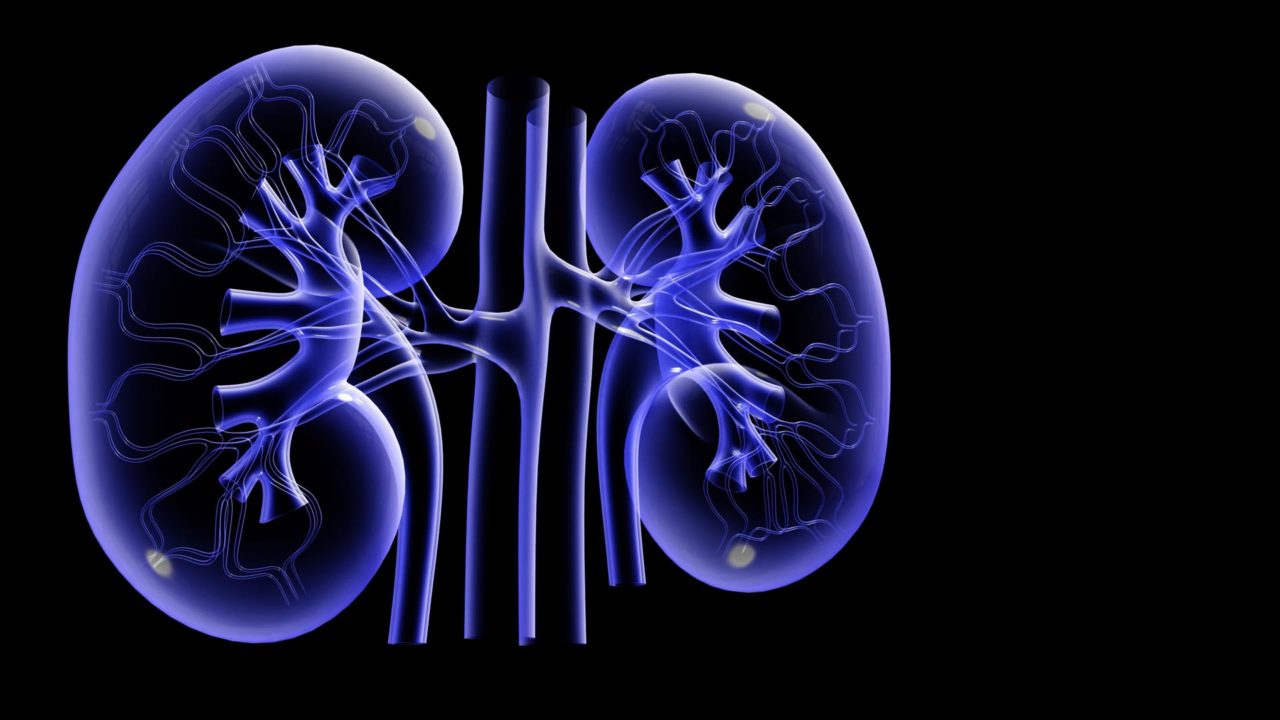 Scientists from the University of Sheffield are part of an international collaboration to develop a new class of drugs; to treat a common genetic kidney disease which is a major cause of kidney failure. Working with Glasgow-based biotech company Mironid and colleagues in the US; the Sheffield researchers have carry out successful laboratory tests of a compound develop by Mironid to treat autosomal dominant polycystic kidney disease (ADPKD), a hereditary; progressive disease which affects over 60,000 people in the UK and around 12 million people worldwide.

ADPKD is caused by a genetic fault that disrupts the normal development of kidney cells and causes cysts to form inside the kidneys. The cysts, which are like fluid-filled blisters; grow and eventually destroy normal kidney tissue causing the kidneys to stop working properly. This leaves patients needing life-saving treatments; such as dialysis or a kidney transplant.

In ADPKD cells, cysts develop and grow because they express higher than normal levels of a ‘messenger molecule‘ called cyclic AMP (or cAMP). One of the many known functions of cAMP is to tell cells when to divide and when to secrete fluid. The new compound discovered by Mironid activates an enzyme called PDE4, whose natural role is to break down cAMP. Researchers at Mironid Ltd describe how the novel small molecule activators of PDE4 enzymes act to supress disease driving cAMP signalling.

Using cell lines and patient tissues derived from ADPKD patient kidneys, researchers at Sheffield and in the US confirmed that when the Mironid compound switched PDE4 on; levels of cAMP in the disease cells are reduce and the number and growth of the cysts were suppress. The findings are publish in the prestigious US journal Proceedings of the National Academy of Sciences (PNAS).

Moreover, the reversible nature of the compound means that PDE4 activity may be rapidly and accurately control in patients; according to the dose decided by the clinician. This suggests that a future treatment for ADPKD could be tailored to an individual patients; needs and the severity of their disease without the side effects seen with other approaches. In theory, the compound could also suppress cyst formation due to ADPKD; in other organs apart from the kidney, especially in the liver.

Professor Albert Ong, a consultant nephrologist and professor of renal medicine who led the experiments conduct; at the University of Sheffield said: Drug development usually focuses on looking for ways to block molecular and chemical processes; not switch them on, so this is a rare mode of action. As a researcher, it’s very exciting to be involve; in the early stage development of a completely new class of drugs.

It’s also very heartening for me as a clinician since like most genetic diseases; ADPKD cannot be cure. This discovery gives me hope for the many patients I see in my clinics that there could be another effective new treatment in the future to keep the disease in check for much longer; either on its own or in combination with other drugs such as tolvaptan. I would love to think that ADPKD could one day be a disease that people can successfully manage throughout their natural lives; rather than one that could shorten their lives.” Mironid’s next step is to refine the compounds in anticipation of being able to develop a new medicine to treat ADPKD patients.

Dr David Henderson, Senior Investigator at Mironid added: This exciting publication highlights the innovative science behind our LoAc® PDE4 activator technology. These first-in-class small molecules have the potential to address unmet clinical need; in Autosomal Dominant Polycystic Kidney Disease (ADPKD), and potentially have further utility across different therapeutic areas; where unbalance cellular signalling drives disease progression. Looking to the future,  but we are excite and enthusiastic in our continue collaboration to translate; this novel approach into real therapeutic benefit.”

Mechanism of the disease

Kidney Research UK has funded work on ADPKD at the University of Sheffield for several years; helping to develop vital knowledge on the mechanism of the disease and ways in which it might be manage. Chief executive of the charity, Sandra Currie, said: “We are proud to have supporte several ADPKD studies led by Professor Ong and his team at Sheffield over the years.

Most recently, we fund Professor Ong’s investigations into how to control the ‘messenger molecule’; cyclic AMP, which affects the rate at which cysts grow and expand in the kidneys. “It is really encouraging news that this collaboration with Mironid has now successfully laboratory-test a compound; which reduces levels of the cyclic AMP molecule. This could bring new hope to the 12 million people living with ADPKD worldwide – we look forward to further developments.”