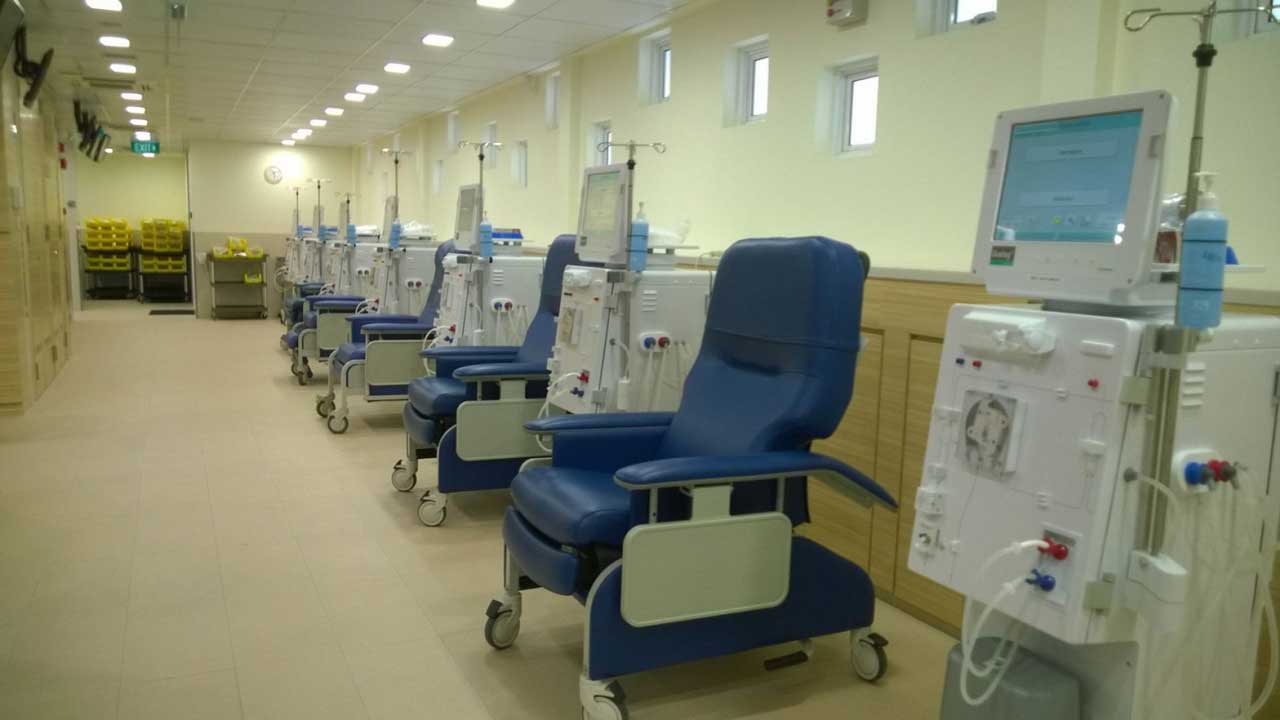 In late 2017, the 7 administrative contractors that Medicare currently uses to administer Parts A and B; benefits and pay these claims proposed new payment policies concerning hemodialysis (HD) treatments; for patients with end-stage renal disease (ESRD). These contractors represent all geographical jurisdictions in the United States and 100% of dialysis patients nationally. Their proposals, which were similar to one another, set out to clarify under what conditions; they would pay for “extra” HD treatments; that is, treatments beyond 3 weekly. Specifically, they would pay for such treatments only under exceptional circumstances; when an “acute event” precipitated a “temporary condition” that would necessitate them.
In a commentary published in the American Journal of Kidney Diseases, public health researchers suggest adjustments to recently proposed rule changes on how Medicare pays for dialysis services. Medicare spends approximately $35 billion annually on care for beneficiaries with end-stage renal disease (kidney failure); more than 7% of Medicare’s total paid claims. Over half a million people receive regular dialysis treatments to manage this condition; with treatment costs averaging about $85,000 a year, according to the study.

“A year ago, rule changes were propose would limit how many dialysis treatments; per week Medicare would pay for,” says first author Adam S. Wilk, Ph.D. “Nephrologists, patients and other interest groups expressed concern ;that this would have the effect of limiting dialysis patients’ access to innovations in treatment; like ‘frequent hemodialysis‘; that have the potential to improve outcomes and quality of life in this population.” Wilk is assistant professor of health policy and management at the Emory Rollins School of Public Health.

Under the current system, Medicare covers three hemodialysis treatments weekly per patient; but it will often pay for additional treatments when the treating nephrologist provides sufficient medical justification. The recently proposed rule changes would limit such additional payments to exceptional circumstances (for example, patients with temporary, acute kidney treatment needs). Although nephrologists would not be prevent from providing any “extra” treatments; they believe are need, they would typically bear the costs of doing so.

In their article, Wilk and colleagues discussed the limitations of the current evidence on frequent dialysis treatment, which to date has yielded mixed conclusions. The researchers’ suggested changes to Medicare’s dialysis payment system were designed to account for these limitations and give Medicare the flexibility to further modify the system in the future as new evidence comes to light. Under the most provocative of their proposals, Medicare would establish a new, separate prospective payment system for frequent hemodialysis treatment.
“If Medicare were to adopt the policy options we describe, nephrologists would have greater clarity about how they would be paid for their dialysis care, giving them greater freedom to identify better ways to treat their dialysis patients. But given the poor prognoses most patients undergoing dialysis have, such innovations are greatly needed to improve this population’s longevity and quality of life,” says Wilk.