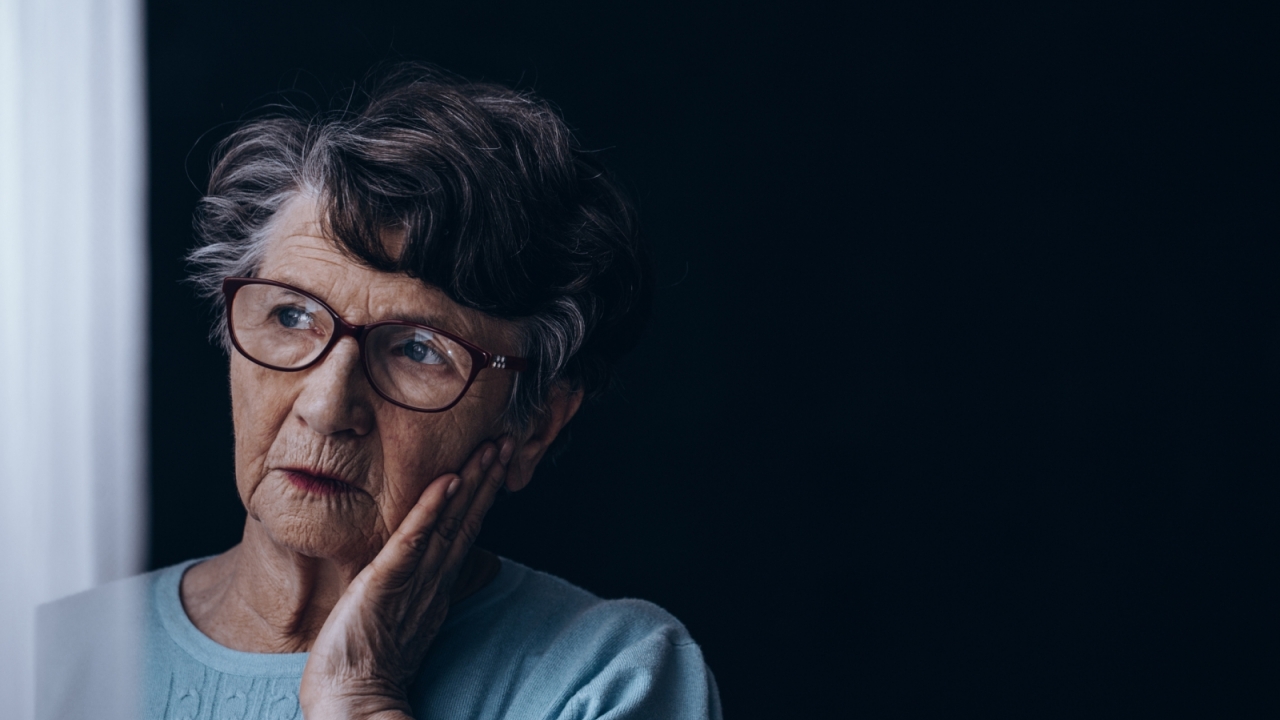 The link between brain dysfunction and advanced kidney disease was first noted in 1930; so it is not a new finding. Experts spoke of ‘dialysis dementia’ or ‘uremic encephalopathy’. What is new, however, is the finding that mild cognitive impairment (MCI) may already be present in earlier stages of CKD; affecting approximately one in two CKD patients (prevalence varies in studies between 30% and 60%).
In contrast to ‘normal’ dementia, CKD-related MCI is not age-related; meaning the cognitive impairment exceeds that expected of the normal aging process. It usually worsens with declining glomerular filtration rate (GFR); of patients the lower the GFR, the higher the risk of affected by cognitive impairments. The pathogenesis appears complex, involving a variety of factors besides vascular disease the most frequent trigger for ‘standard’ dementia in elderly people.

The Process of cognitive decline

Dialysis does not help or stop the process of cognitive decline; thus experts believe that factors which are not corrected completely by dialysis, for example, the clearance of middle molecules; uncontrolled secondary hyperparathyroidism, and anemia, may further the process of cognitive impairment. ‘One interesting finding, though, is that kidney transplantation appears to slow cognitive decline’, explains Professor Giovambattista Capasso; one of the authors of a review recently published in NDT.

‘This highlights the importance of transplantation because they have no other intervention strategies; once cognitive decline has diagnosed in CKD patients.’ The paucity of intervention strategies is the reason why there is no routine screening for MCI in CKD patients. The authors of the review emphasize that cognitive decline is one of many manifestations; of brain damage that clearly accompanies the decline of kidney function.

Other manifestations include sleep disorders and depression, both of which are also common in CKD patients. ‘Chronic kidney disease is an illness that obviously affects the body and the brain. The latter has neglected by research, but new tools in neuroscience; such as tractography or two-photon microscopy hold out the promise of gaining further insights in the pathogenesis of MCI so that we might identify therapeutic targets; able to treat it one day’, explains Professor Capasso.
‘Until then, they have to aware that CKD is a severe disease which affects not only the kidneys but also other organs systems and the brain even in early stages. This is why we should strengthen CKD prevention strategies and raise awareness for this illness that is much more severe than most people think’, adds Professor Carmine Zoccali, president of the ERA-EDTA.