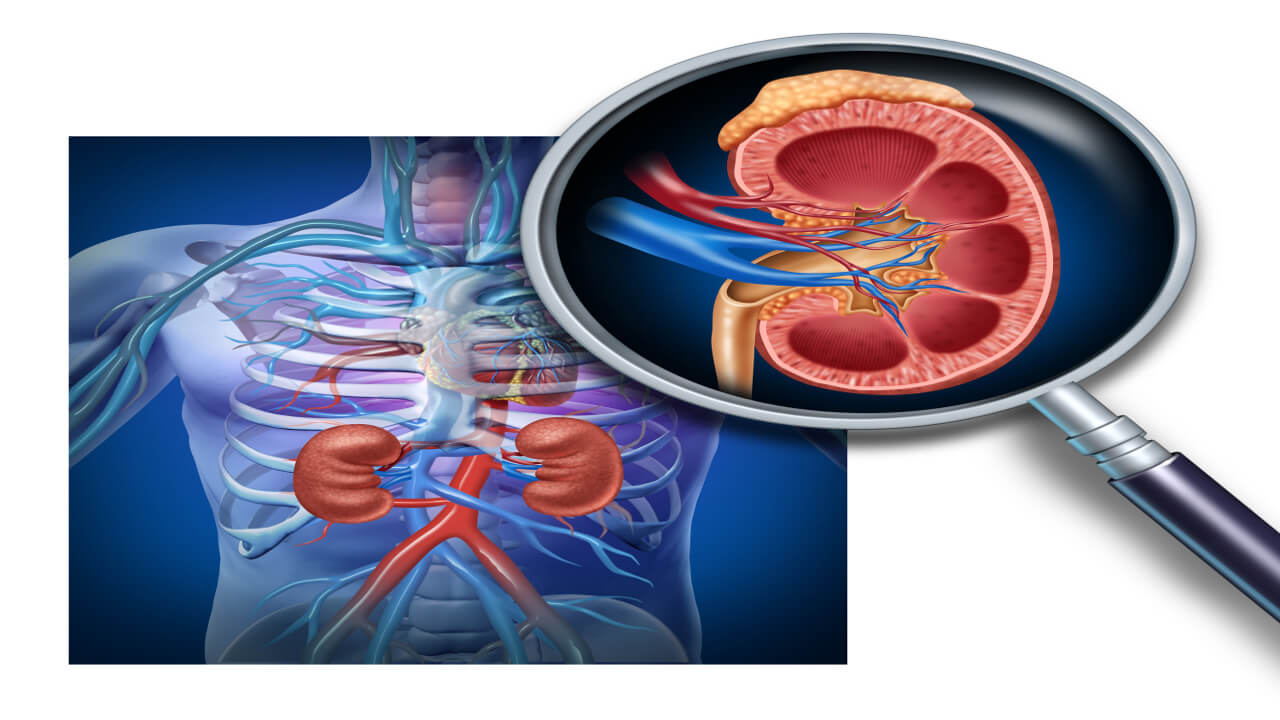 The 90 kDa ribosomal s6 kinases (RSKs) are a group of serine/threonine kinases that regulate diverse cellular processes; such as cell growth, cell motility, and cell survival(9,10). There are 4 RSK isoforms (RSK1-4); of which RSK1 is also designating as p90RSK and is predominantly expressed in the kidney, suggesting that p90RSK may play a unique role in the pathogenesis of CKD.

Recently, p90RSK has shown to promote endothelial cell dysfunction and atherosclerosis in a diabetes model. However, the role of p90RSK in CKD development and progression remains unknown. In the present study, so investigated the role of p90RSK in CKD pathogenesis in a novel FSP-1-specific p90RSK transgenic mouse.
Our data demonstrated that p90RSK promotes kidney fibrosis by inducing fibroblast-mediated epithelial apoptosis; through a novel signaling mechanism involving reactive oxygen species (ROS), βcatenin, and forkhead box class O1 (FOXO1). To evaluate the activation of p90RSK during CKD, the researcher examined the phosphorylation of p90RSK in the fibrotic kidneys from C57BL/6J mice with unilateral ureter obstruction (UUO), a classic CKD model.

They found that with the progression of kidney fibrosis, as indicated by increasing fibronectin deposition; p90RSK phosphorylation was dramatically induced. However, there was little change of total-p90RSK abundance during the course of kidney fibrosis. Of note, phospho-p90RSK was largely in the interstitial FSP-1-positive cells (Although p90RSK has shown to predominantly expressing in the kidney; it is in vivo role in CKD pathogenesis remains unknown.
The previous in vitro work has demonstrated that p90RSK is a key control point that regulates the size of the interstitial fibroblast population, which largely determines the outcome in patients with chronic kidney injury. p90RSK plays an important role in the Ras-mitogen-activated protein kinase (MAPK) signaling cascade and is the direct downstream effector of Ras-Erk1/2 signaling.