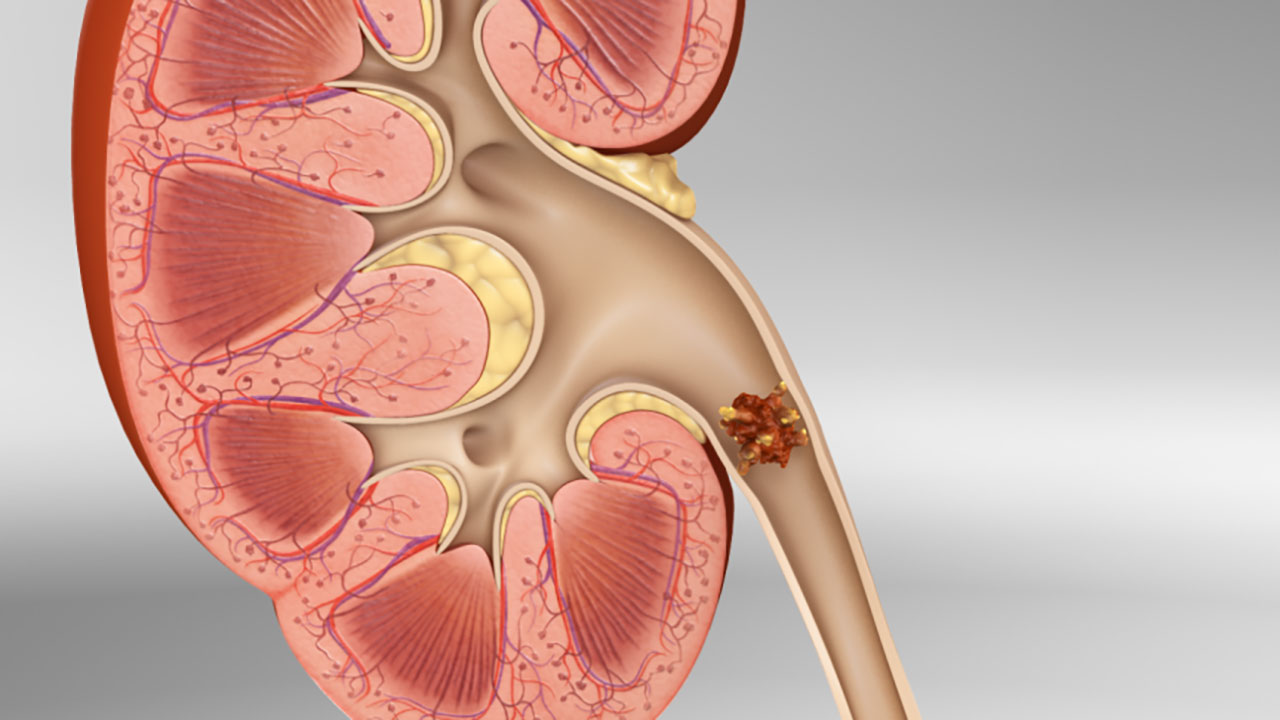 French transplant centers would have transplanted more than 60 % about 17,500 kidneys; of the nearly 28,000 deceased-donor kidneys discarded in the United States between 2004 and 2014; according to the research team from Penn Medicine and the Paris Transplant Group. “These findings highlight the striking disparities in organ acceptance between the two countries; and suggest that many of the 90,000 Americans awaiting a kidney transplant; could reap major benefits from a more aggressive approach,” said study co-author Peter Reese.

“The study provides fresh evidence that organs from older deceased donors are a valuable; underused resource particularly for people on the waitlist who otherwise may not receive a transplant at all.” The lack of organs available for kidney transplantation is a major global health problem. In the United States; an estimated 37 million adults have chronic kidney disease; and more than 720,000 people have end-stage renal disease, meaning their kidneys have failed; and they require either a transplant or dialysis in order to survive.

In July, the Trump administration signed an executive order shaped, in part, by research published by experts at Penn Medicine to improve kidney care and increase the number of transplants. In recent years, innovative solutions, including the use of Hepatitis C-infected organs; have helped to increase the supply of transplant able kidneys. Yet, every year, 5,000 Americans die while waiting for a kidney transplant.

To identify best practices for kidney allocation and organ use; researchers analyzed the acceptance and use of deceased-donor kidneys in France and the United States between 2004 and 2014. During that time frame, centers in the United States discarded about 18 % of the 156,089 deceased-donor kidneys; recovered about two times as high as the discard rate in France. Researchers found that, over the 10-year-period, transplant centers in France addressed the need for organs by accepting lower-rated kidneys; such as those from older donors.

For example, the average age of a kidney donor in France was 56 years old 17 years older; than the average age of a donor in the United States. Although donor age is a risk factor for organ failure, studies have shown that kidneys; from donors in their 50s or 60s may extend life for transplant candidates; particularly older recipients.