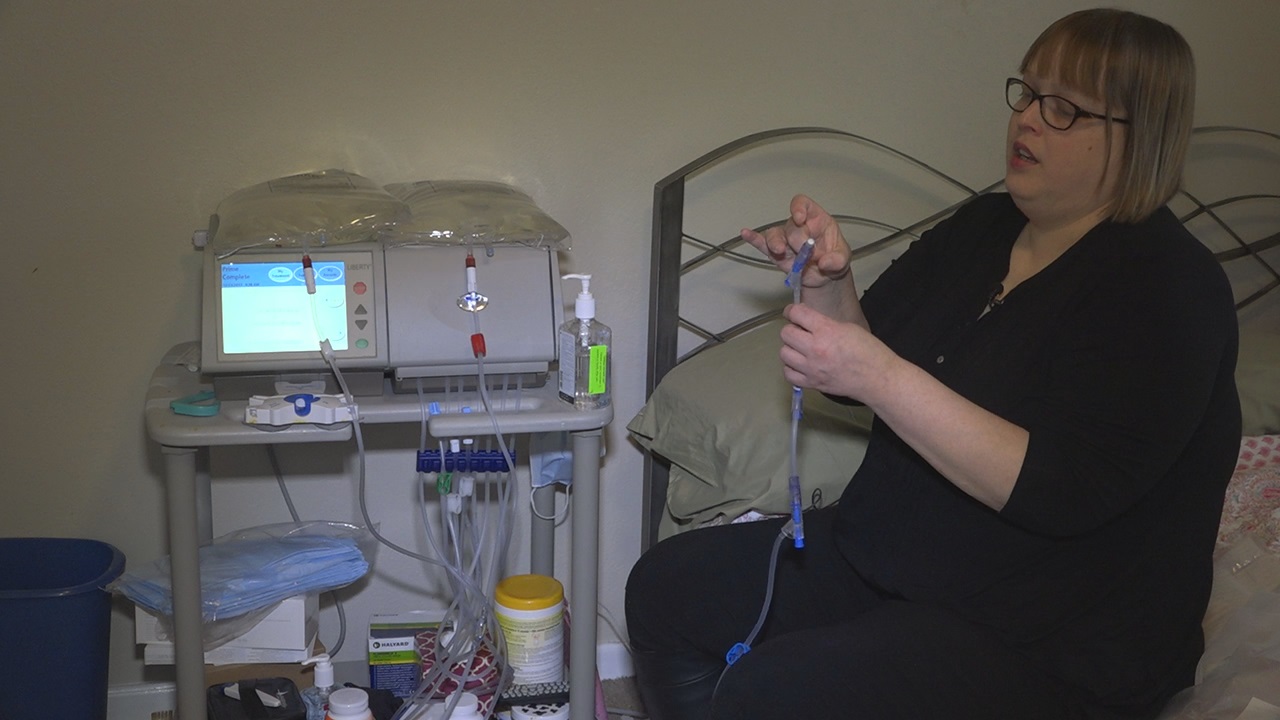 Dialysis is a life-saving treatment for many individuals with kidney failure; either at home by the patient or at a dialysis facility by trained personnel. The use of home dialysis in the United States increased; From last 10 years due to payment reforms and educational efforts. Because it provides patients with more autonomy and flexibility; it is important that all patients are educated about and offer it as an option.

A recent analysis reveals that as home dialysis increase from 2005 to 2013 among U.S. patients with kidney failure; racial/ethnic differences in initiating home dialysis narrowed. The findings, which appear in an upcoming issue of CJASN; indicate that all racial/ethnic groups are increasingly using this form of dialysis.

Historically, minority patients less likely to use home dialysis than non-Hispanic White patients. To examine whether the recent growth in it’s use; was proportional among all racial/ethnic groups, Jenny Shen, MD, MS (Los Angeles Biomedical Institute at Harbor-UCLA Medical Center); and her colleagues analyzed information on all patients listed in the United States Renal Data System who initiated dialysis from 2005 to 2013.

But in 2011 to 2013, rates were 10.6% for Whites, 8.3% for Blacks, 9.6% for Hispanics, and 14.2% for Asians.Compared with White patients; the risk of transferring to in-center hemodialysis was higher in Blacks, similar in Hispanics; and lower in Asians, and these differences remained stable over time. The mortality rate is lower for minority patients than for White patients; and this difference increased over time.Transplantation rates were lower for Blacks and similar for Hispanics and Asians; and the difference in transplantation rates between Blacks and Hispanics vs. Whites increased over time.

Ethnic differences in the initiation

However, the nephrology community has understandably please by the increase; in the use of home dialysis in the past decade. It was important to study whether all racial and ethnic groups have experienced this rise in it; use or whether some groups had continued to lag behind. But they found that racial and ethnic differences in the initiation of dialysis with home dialysis; have narrowed without any deleterious impact in relative rates of transfer to in-center hemodialysis and death.” Jenny Shen, MD, MS, Los Angeles Biomedical Institute at Harbor-UCLA Medical Center.

“Although disparities remain in the use of home dialysis by race/ethnicity in the U.S., there is optimism that this will be a statistic of the past as we keep it front and as we show that health equity is an achievable outcome when the many talents, resources, and compassion of the nephrology community come together.” Kerri Cavanaugh, MD, MHS (Vanderbilt University Medical Center) said.