Inflammation And Protect Kidneys From Nephritis 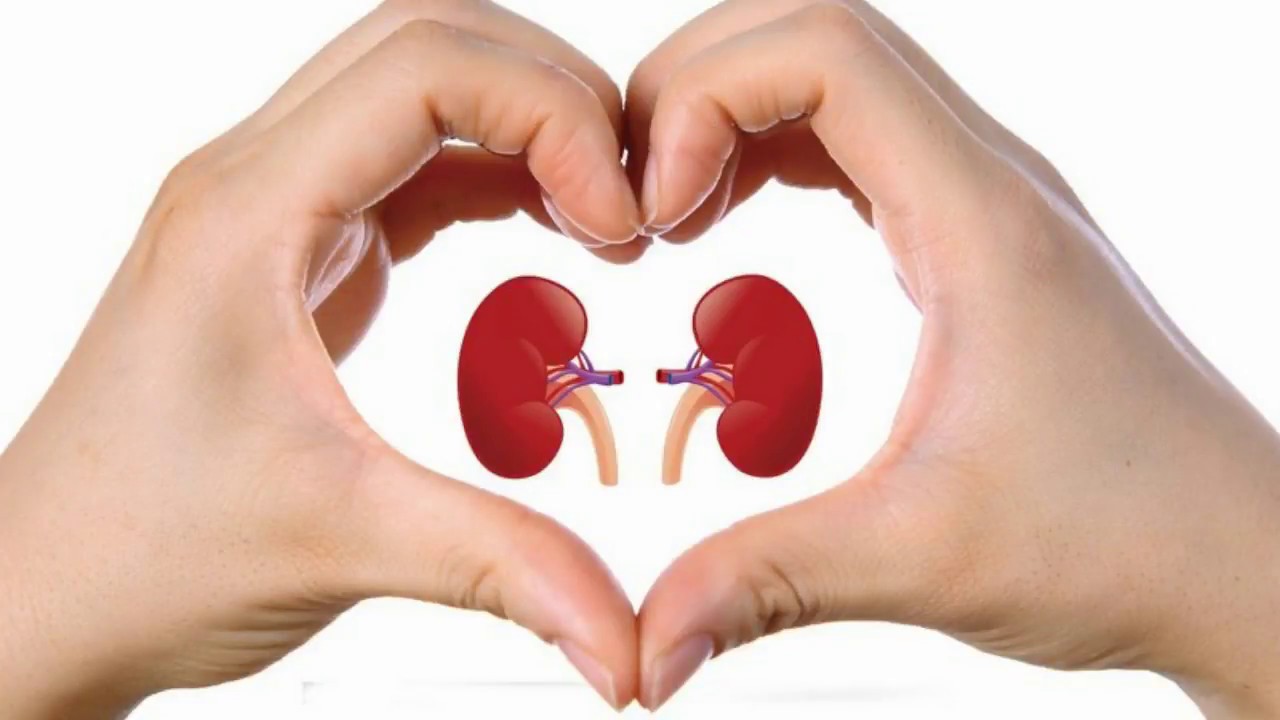 A synthetic peptide appears to directly disrupt the destructive inflammation that occurs in nephritis; enabling the kidneys to better recover and maintain their important functions, investigators report. Whether they gave the peptide body-wide or delivered it directly to the kidneys, it reduced the movement of immune cells into the kidneys; resolved inflammation and damage and improved kidney function; without increasing blood pressure.
Things like a serious infection or injury, and diseases like uncontrolled hypertension and diabetes; can cause acute or chronic nephritis; which affects both kidneys and the million filtering units in each. Particularly when it’s chronic, patients often wind up in kidney failure and on dialysis; which has basic scientists and physicians alike looking for better interventions.

They found it enabled an animal model of moderate nephritis to avoid hallmark problems like excessive inflammation and protein in the urine, a sign of kidney dysfunction, says Dr. Rudolf Lucas. Levels of urea in the blood, a waste product from the body’s use of the protein that should eliminated by the kidneys; also dropped as did weight gain; largely from retaining urine, which also can occur with kidney disease.

Your kidneys simply do not function quite as well as anymore. “glomerular filtration goes down the drain; the body weight increases because you retain more urine. TNF is a crucial mediator of this pathology.” TNF and another pro-inflammatory substance called interleukin 1; produce products like reactive oxygen species that damage both the filters and the elastic cells that wrap around their exterior.

Lucas recently received a $2.5 million grant from the National Institutes of Health to further pursue evidence that activating ENaC-alpha with his peptide can help eliminate deadly fluid buildup in the lungs that can occur in pneumonia. “This is a very different approach from the work in the lungs,” Lucas says of the new work in the kidneys. “In the kidneys, the peptide directly interferes with a major cause of the problem which is p38, noting that p38 is known to play an important role in cells that line blood vessels and the heart and like those lining the glomeruli.

Madaio was the corresponding author of a study this summer also in Kidney International that showed that using the same antibody, this time to deliver the anti-inflammatory protein kinase C-alpha inhibitor directly to the kidney; enabled the organ’s recovery in a similar model of nephritis. They find that the kidney cell powerhouses, called mitochondria, are particularly by acute and chronic inflammation and that the protein they delivered restored mitochondrial function.
There are about a million filtering units, called nephrons; in each kidney that remove waste, acid and excess fluid from the blood, which get excreted into the urine. Nephrons also put good stuff, like nutrients, back into the bloodstream. The glomerulus; a cluster of blood vessels inside the nephrons, function as the actual filter.