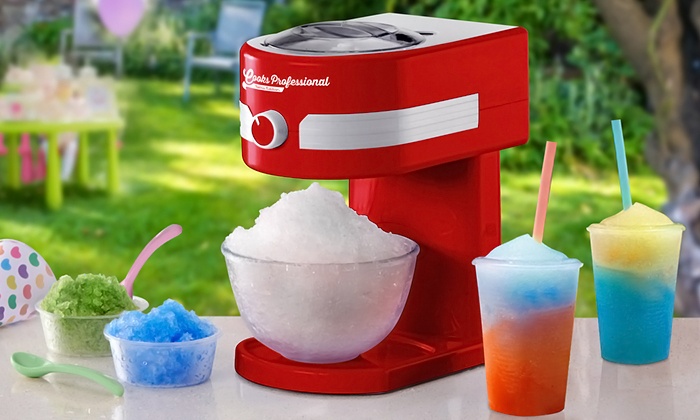 For decades, after opening up a patient to remove part of a kidney with cancer; urologic surgeons have dumped slushy ice on top of the organ before proceeding with the partial nephrectomy. Despite being a bit crude, this practice has seemed sensible; by chilling the kidney, the surgeon could slow metabolism and help prevent or minimize tissue injury causing by diminished blood flow; after clamps are placed on blood vessels to enable the kidney surgery to proceed. The goal has always been to preserve renal function.
In a first-of-its-kind randomized clinical trial at six academic tertiary care hospitals; the team found that 1 year after undergoing open partial nephrectomy, renal function was not significantly better among 79 patients who receiving icing for 10 minutes during surgery than among 82 patients who did not.

So breau and colleagues concluded that hypothermia is no longer necessary. Hence their new study here at the American Urological Association (AUA) 2019 Annual Meeting. “These findings suggest that intraoperative hypothermia should abandon as a method for long-term renal function preservation,” the Canadian team writes in their meeting abstract. The kidney is “quite resilient to ischemia,” he summarized.

At the same time, Breau said it is acceptable to continue the practice of icing because most study patients “did not do worse with hypothermia.” In short, the use of icing had the same effect as not using it. However, the word “abandoned” in the abstract disturbed Jihad Kaouk, MD, Glickman Urologic and Kidney Institute at the Cleveland Clinic; who was not involved with the study and the meeting. True, the great majority of patients can forgo renal hypothermia.

Icing should used selectively for three subgroups of patients who are more vulnerable to the potentially deleterious effects of ischemia, he argued. The first group comprises patients with compromised baseline kidney function; such as those with stage 3 or 4 chronic kidney disease. The second group consists of patients with only one kidney. The third group consists of patients whose condition requires significant reconstruction during partial nephrectomy and who are thus at risk for excessively warm ischemia, owing to longer surgery time.

The study authors used broad inclusion criteria; patients only if they younger than 18 years or pregnant or if it was planning that they are to undergo surgery on the contralateral kidney within 12 months. The GFR was by plasma clearance of 99mTc-DTPA and differential renal function by renal scintigraphy. Kidney-specific decreases in GFR similar between the hypothermia and no-hypothermia treatment groups (‒7.0 vs ‒6.8 mL/min/1.73m2; mean difference, 0.2 mL/min/1.73m2; 95% CI, ‒3.6 to 4.0).
No difference in renal function was observing when patients stratified by median age; baseline renal function (>45 vs <45 mL/min/1.73m2), or duration of ischemia (<20 vs >20 min; <30 vs >30 min). There was no difference in surgical complications or quality of life between the groups.