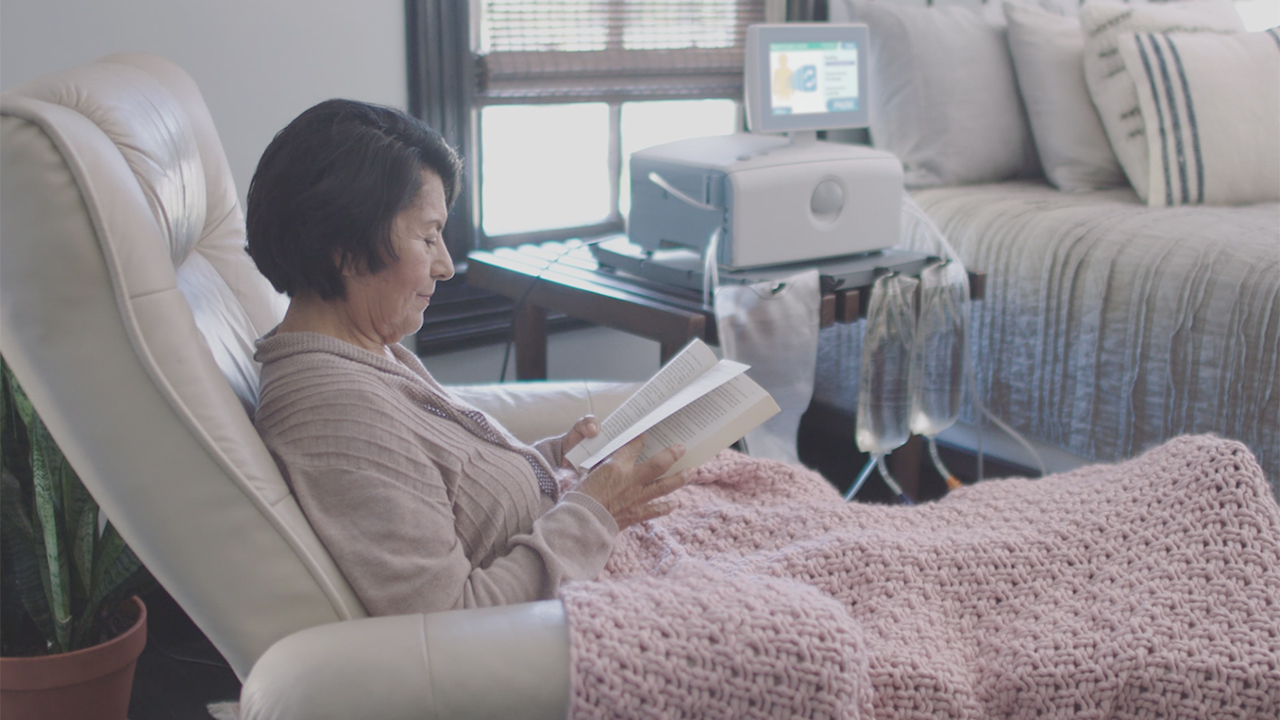 Low body mass index (BMI) is a potential risk factor for mortality in patients on maintenance hemodialysis. This suggests the usefulness of BMI as a prognostic factor and implies the importance of nutritional status; inflammation, and oxidative stress, all of which affect BMI. They aimed to evaluate BMI changes over time and the mortality risk in patients undergoing a novel combination therapy; consisting of an extended-hours hemodialysis protocol without dietary restrictions, which enabled sufficient nutrition.

“Several studies have shown an association between extended-hours hemodialysis and low mortality rates; decreased left ventricular mass and better regulation of both serum phosphorus and parathyroid hormone,” Hishida, of the department of nephrology at the Nagoya University Graduate School of Medicine at the Kamone Clinic in Japan, and colleagues wrote.

“However, these studies focused on the removal of substances. In contrast, extended-hours hemodialysis; with no dietary restrictions is a novel strategy, because it enables patients to eat sufficiently, leading to an increase in BMI; which can help improve the outcomes in patients with ESRD.”

This is a retrospective cohort study. Patients divided into 2 groups based on BMI change (ΔBMI < 0, ΔBMI ≥ 0); between the 3rd and 12th month after transfer to the clinic. We studied the associations of BMI changes with all-cause mortality. Further subgroup analyses performed using Cox models. Researchers conducted a retrospective cohort study of 187 patients (median age, 61 years; 107 were men) who received combined therapy extended-hours hemodialysis without dietary restrictions.

In the same group, maintained or increased BMI was found to be significantly associated with decreased mortality in female, older, and nondiabetic patients. The data indicated that diabetic status could have a modifying effect on the association between variation in BMI and mortality (P = .006).

The presence of diabetes could impact the association between BMI variation and mortality, the researchers wrote. Extended-hours hemodialysis without dietary restrictions led to a beneficial effect of maintenance or increase in BMI, especially in females, patients aged ≥65 years, and those without diabetic nephropathy, which could lead to prolonged survival.