Differences In Elderly And The Very Elderly Hemodialysis Patients 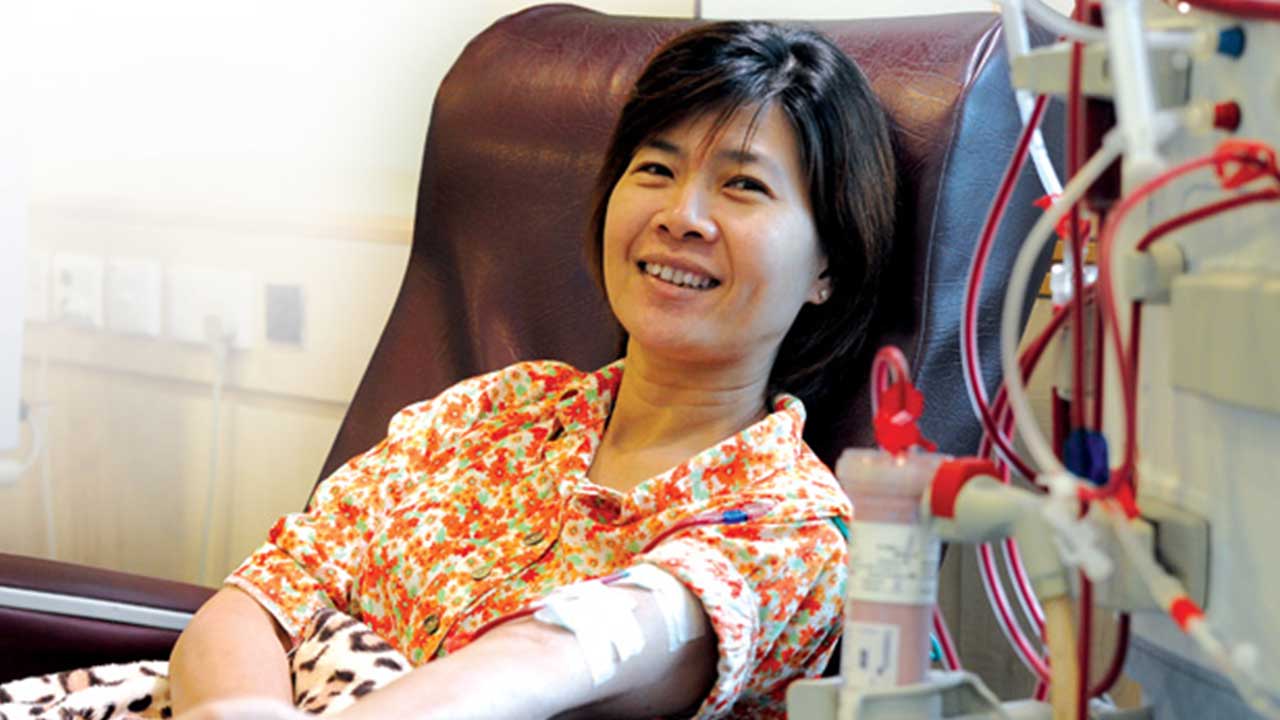 The aging of the world population and the consequent epidemiological transition in recent decades; have caused a marked increase in the prevalence of elderly patients with end-stage renal disease (ESRD); especially the oldest old or very old (≥ 80 years), treated with or without renal replacement therapy (RRT). In the United States, the incidence of hemodialysis (HD) among the elderly has increased 2.2-fold between 1996 and 2015. Epidemiological data is scarce in Brazil, but it is known that among the more than 120,000 dialysis patients in the country in 2016; about 11%, aged 75 or over.
Despite the epidemiological relevance, there are still many gaps regarding the conditions of the elderly patients in dialysis treatment. Although the incidence of octogenarian and nonagenarian patients on dialysis has increased considerably in the last decades; the survival of this group remains modest. They still do not know to what extent prolonged survival may be followed by losses and limitations.

The quality of life

However, they still do not know whether there is any difference in the profile of the very old and of the elderly and those younger than 80 years of age in the chronic HD program. Our study aims to assess the quality of life and cognition of the elderly in a chronic HD program; comparing patients under 80 years of age to those aged 80 years and over. Patients on hemodialysis for at least 3 months, who were 65 years of age or older when they started dialysis were invited to participate and stratified according to age (under or over 80 years).

Elderly patients on chronic hemodialysis have a high prevalence of cognitive deficits; especially the very elderly, but this group does not have a worse quality of life; except for functional capacity. The elderly with more than 80 years of age is the portion of the population that has been growing the most in the world and, more rapidly, in Brazil.
Consequently, the incidence of CKD is also increasing in its various stages at this extreme of age; but studies analyzing this population separately are scarce. In the present study, with chronic hemodialysis patients; they found that the elderly are more cognitively impaired than oldest old (less than 80 years of age), but we did not find differences between the two groups in other relevant clinical aspects of elderly health.