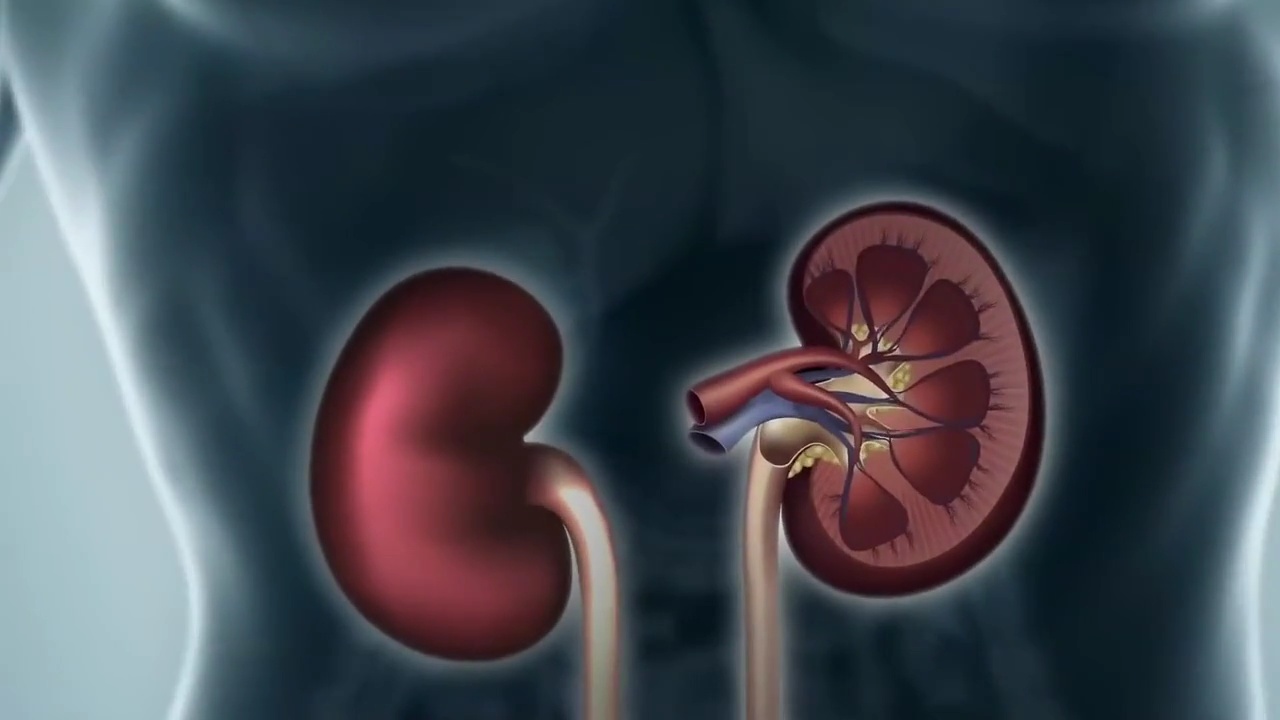 A recent analysis of U.S. data over 2 decades indicates that children; with kidney failure are started on dialysis at higher levels of kidney function. Initiating dialysis at a higher level of kidney function was link to lower patient survival, however. The findings, which appear in an upcoming issue of JASN; suggest that asymptomatic children with kidney failure may benefit from delaying dialysis.

The optimal treatment for children with chronic kidney failure is kidney transplantation; but most children are treat with dialysis prior to receiving a kidney transplant for various reasons, including to address electrolyte problems; remove excess fluid in the body, and alleviate excessive fatigue. But it is unclear whether the timing of dialysis initiation affects patients’ long-term health, however.

Children are on dialysis

Understanding why children are start on dialysis at higher kidney function is important; as concerted efforts to delay dialysis initiation in asymptomatic children could potentially be an avenue for improvement in survival based on these observational findings. In addition, delaying dialysis initiation could allow for more time for living donors to undergo workup; for kidney transplantation and shorten the time that children would need to spend on dialysis.” Erica Winnicki, MD, University of California, San Francisco.

However, an accompanying editorial noted that increasing rates of children starting dialysis; with an estimated glomerular filtration rate above 10 ml/min/1.73m2 over the past 2 decades are concerning given the absence of any benefit. “The direct, immediate, and incontrovertible deleterious financial, psychosocial, and physical impacts of dialysis; are experienced on a daily basis by clinicians, children, and their families,” the authors wrote. In children with ESRD, a higher eGFR at dialysis initiation is associated with lower survival; particularly among children whose initial treatment modality is hemodialysis.