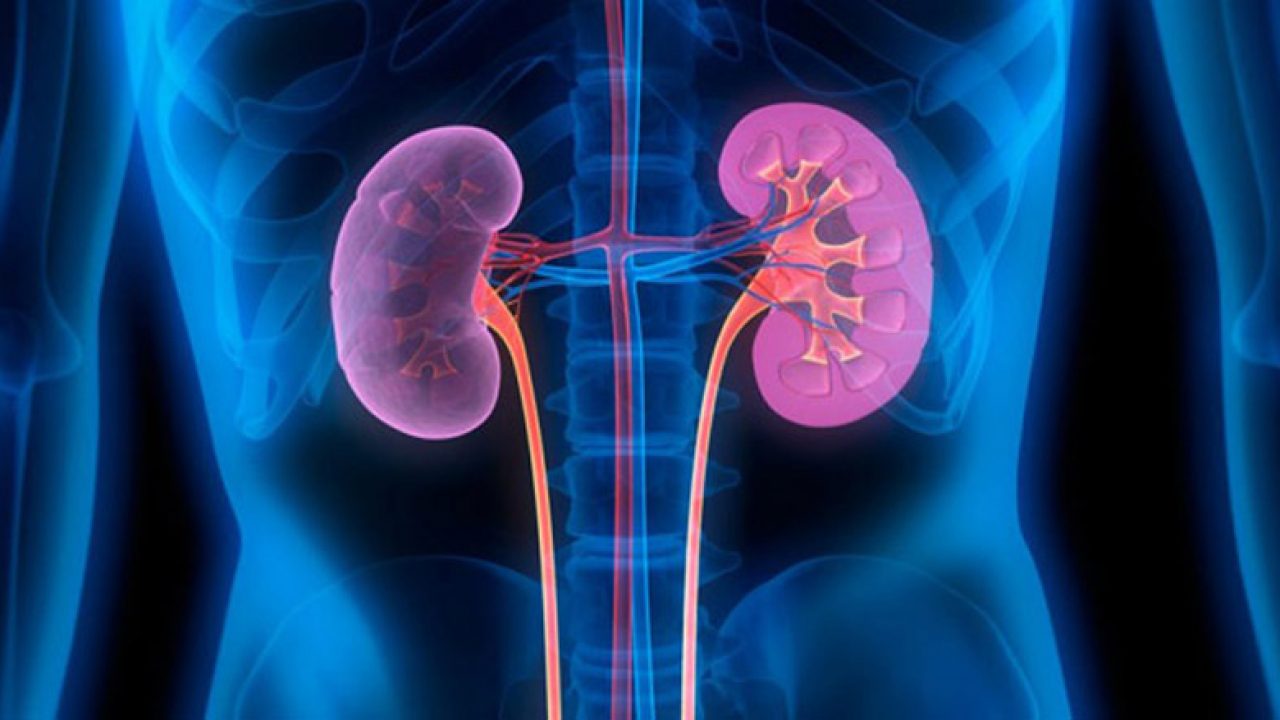 A recently published report found early changes in both albuminuria and eGFR to be effective; and reliable end points for use in clinical trials determining chronic kidney disease progression. According to a press release from the National Kidney Foundation; these findings may accelerate clinical trials thereby quickening the approval of new therapies to slow disease progression.

“Although CKD is a substantial global public health problem, progression of CKD; is usually slow and there are few specific symptoms until kidney failure occurs,” Andrew S. Levey, MD, of the division of nephrology at Tufts Medical Center in Boston; and colleagues wrote. “There is a general agreement that biomarkers, need to approve new drugs to slow the progression of CKD. The two most widely studied biomarkers in CKD are glomerular filtration rate and albuminuria, but there is controversy about their validity as surrogate end points for important clinical outcomes in clinical trials; especially in the early stages of CKD.”

Following a 2012 scientific workshop that proposed a 30% to 40% decline in GFR would be an acceptable surrogate end point, the NKF sponsored a 2018 follow-up workshop in collaboration with the FDA and the European Medicines Agency to evaluate the validity in using changes in albuminuria and the rate of GFR decline (ie, slope) as end points. According to the researchers, the proposed end point from the previous workshop would not be helpful for trials of drugs targeted at earlier stages of kidney disease.

For the follow-up workshop, researchers conducted meta-analyses of observational cohort studies and clinical trials. They also simulated trial designs. Researchers found the relationships between change in urinary albumin-creatinine ratio (UACR) or eGFR slope and the clinical outcome of kidney disease progression “strong and consistent” and that a UACR reduction of 30% or eGFR slope reduction by 0.5 mL/min/1.73 m2 to 1 mL/min/1.73 m2 per year associated with a hazard ratio of approximately 0.7 for disease progression in cohorts and trials.

After assessing the simulations, it was determined that using GFR slope as an end point reduced both the required sample size and duration of follow-up when compared with the clinical end point when baseline eGFR was high. In addition, treatment effects were uniform and there was no acute effect of the treatment. “The proposed thresholds for treatment effects on albuminuria reduction or on GFR slope (0.5 [mL/min/1.73 m2 to] 1 mL/min/1.73 m2 over 2 to 3 years) reliably associated with significant treatment effects on the clinical end point of kidney disease progression under some conditions,” the researchers conclude.

“Implementation requires understanding conditions under which the surrogate is likely to perform well and restricting its use to those settings. Appropriate implementation of surrogates could facilitate clinical trials in earlier stages of CKD. They encourage careful consideration of these proposed surrogate end points in the design of future clinical trials.”