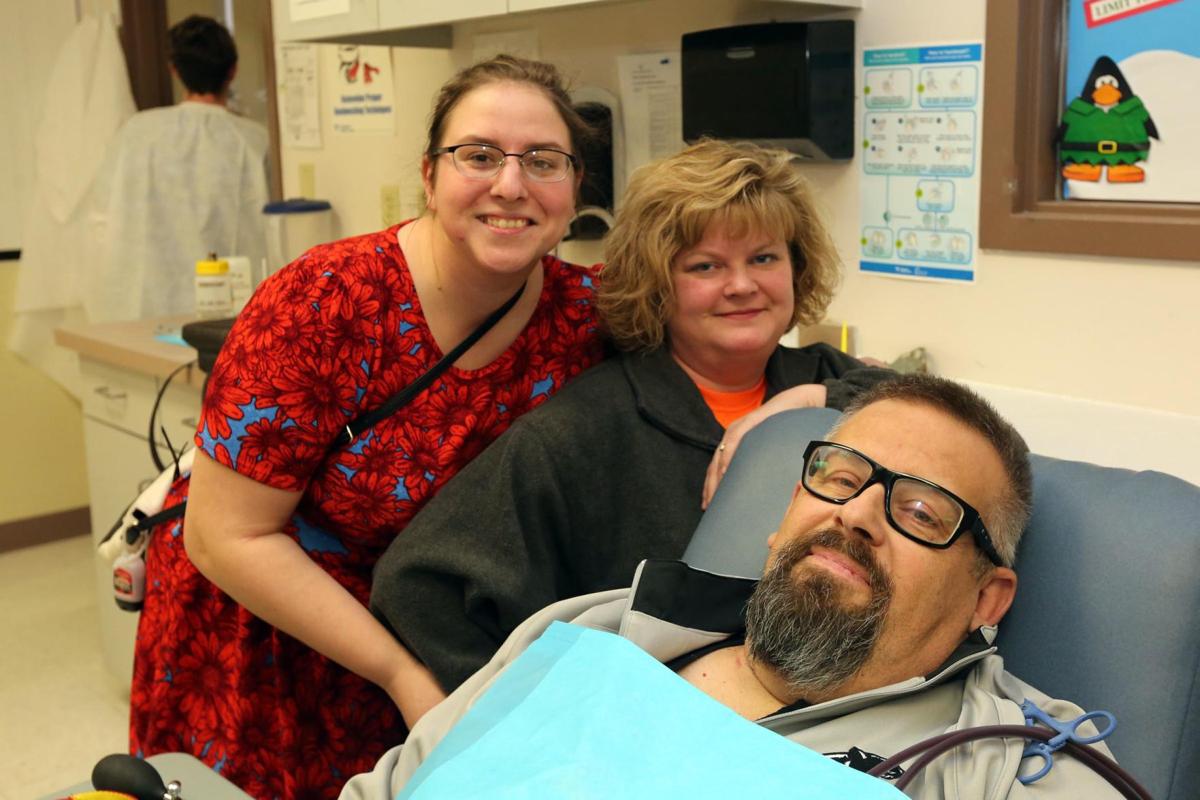 Although black and Hispanic veterans with chronic kidney disease (CKD) are more likely than white patients to see a kidney specialist—a nephrologist—they are more likely to suffer disease progression from early stage to advanced kidney disease, reports a study published this month in the Journal of the American Society of Nephrology from researchers at the Perelman School of Medicine at the University of Pennsylvania

Although previous studies have indicated that access to nephrology care before kidney disease progresses to end-stage is associated with better clinical outcomes, these results suggest that biologic and/or environmental factors may actually be central to racial disparities in CKD progression.

Previous research has found that while black and white patients experience similar rates of CKD, black patients were more likely to suffer from an end-stage renal disease. This led the authors to investigate whether limited access to a nephrologist could explain this rapid progression among black and Hispanic patients in a veteran patient population.

"Access to care is a major driver of disparities in many illnesses, but surprisingly, our findings show that may not be the case among veterans with CKD," said senior author Peter P. Reese, MD, MSCE. "Our study could help researchers target efforts to prevent individuals with CKD from progressing to end-stage kidney disease."

The study looked at a nationwide population of 56,767 patients in the Veterans Affairs healthcare system, most of whom were male (39,767 whites, 12,747 blacks, and 4,017 Hispanics) with stage 4 CKD, which is characterized by advanced kidney damage and a likely need for dialysis or a kidney transplant.

These differences in risk of progression to stage 5 CKD persisted after accounting for important factors such as age, other illnesses, socioeconomic status, smoking history, and distance to the closest Veterans Affairs Medical Center.

"Now that we have evidence that limited access to care does not seem to influence disease progression in a population of veterans, researchers must delve into other potential contributing factors. Closer evaluation of other environmental exposures, like poor access to healthy fruits and vegetables, may help to pinpoint important catalysts for this disparity," said co-first author Jordana Cohen.

"Our findings suggest that the main reason(s) for progression to end-stage kidney disease is/are not something that nephrologists are treating," added the co-first author.

The authors did not set out to evaluate the value of consulting with a nephrologist, and note that such appointments can help if a patient needs quicker referral for a kidney transplant or needs surgery in an arm to connect an artery to a vein in preparation for dialysis.

Other suspected causes of this disparity include genetic risks, such as APOL1 mutations, found almost exclusively among those of African ancestry. APOL1 mutations are known to increase the risk of many types of CKD and have no known treatment options.