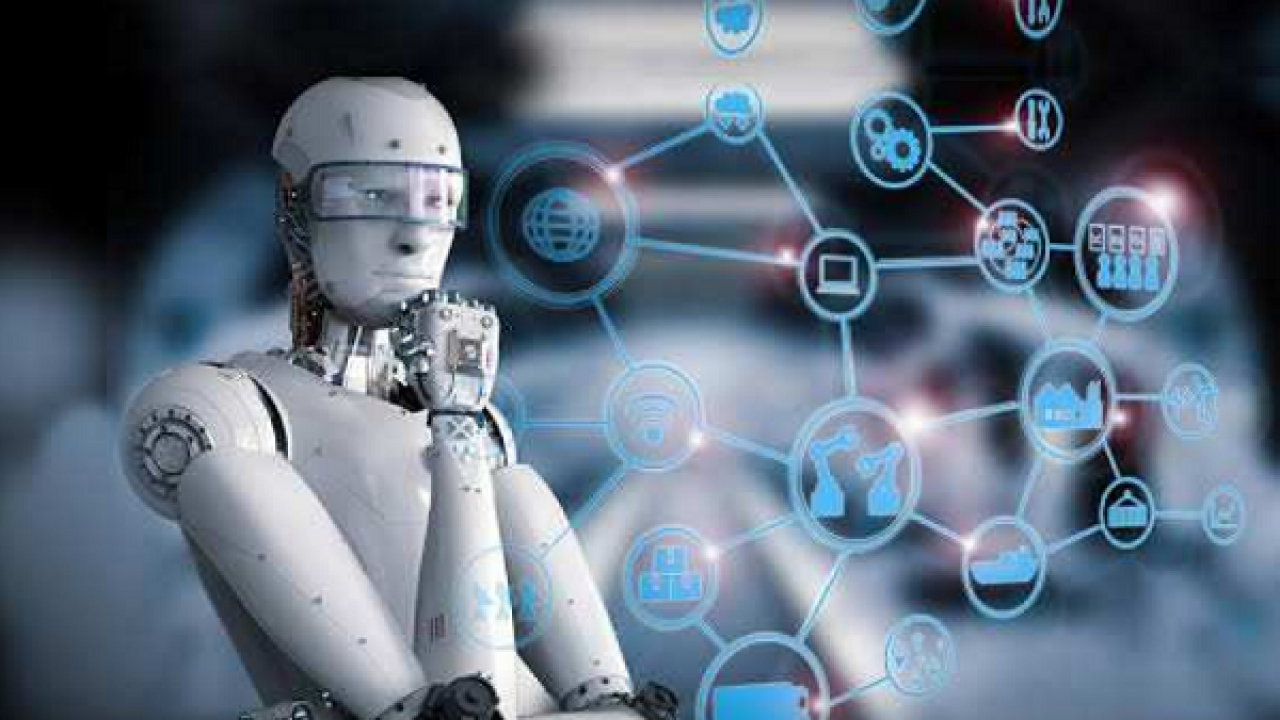 Two new studies reveal that modern machine learning a branch of artificial intelligence; in which systems learn from data, identify patterns; and make decisions may augment traditional diagnostics of kidney disease. The findings appear in an upcoming issue of JASN. Pathologists often classify various kidney diseases on the basis of visual assessments of biopsies from patients’ kidneys; however, machine learning has the potential to automate and augment the accuracy of classifications.

In one study, a team led by Pinaki Sarder, Ph.D. and Brandon Ginley, BS developed a computational algorithm to detect the severity of diabetic kidney disease; without human intervention. The algorithm examines a digital image of a patient’s kidney biopsy at the microscopic level; and extracts information on glomeruli, the small blood vessels of the kidney that filter waste from the blood for excretion. These structures are known to become progressively damaged; and scarred over the course of diabetes.

However, there are typically 10 to 20 individual glomeruli per biopsy; and the algorithm detects the location of each glomerular sub-component in the digital images, and then makes many measurements on each sub-component. “The algorithm then views all of the features measured from one patient’s biopsy in a series, just like a doctor would scan a patient’s biopsy going from glomerulus to glomerulus and examining each one’s structure,” explained Dr. Sarder.

The algorithm has a long and short term memory as it examines the glomerular structure, so it can remember and incorporate information from all glomeruli into its final analysis, added Mr. Ginley. The researchers used their method to digitally classify biopsy samples from 54 patients with diabetic kidney disease and found substantial agreement between digital classifications; and those by 3 different pathologists. In another JASN article published at the same time, a team led by Jeroen van der Laak, Ph.D. and Meyke Hermsen, BSc applied machine learning to examine kidney transplant biopsies; and went beyond glomeruli to assess multiple tissue classes in the kidney.

The researchers developed a machine learning model called a “convolutional neural network” (CNN) and found that it could be applied to tissues from multiple centers, for biopsies and nephrectomy samples, and for the analysis of both healthy and diseased tissues. In addition, they validated the CNN’s results with standard classification methods. “In this research they applied artificial intelligence to accurately analyze kidney transplant tissue.

He noted that the performance of the CNN exceeded their expectations; especially the accuracy with which it could distinguish proximal tubuli from distal tubuli two different types of kidney tubules. They included 8 more tissue classes and the network did not perform equally good for all of them. For instance, determining if a tubule is in an atrophic state can be difficult for a human observer; and the network struggled with this as well. They are working on making the network better at this classification. Ms. Hermsen added that machine learning has only been sparsely applied in the kidney field, mostly limited to detecting a single structure.