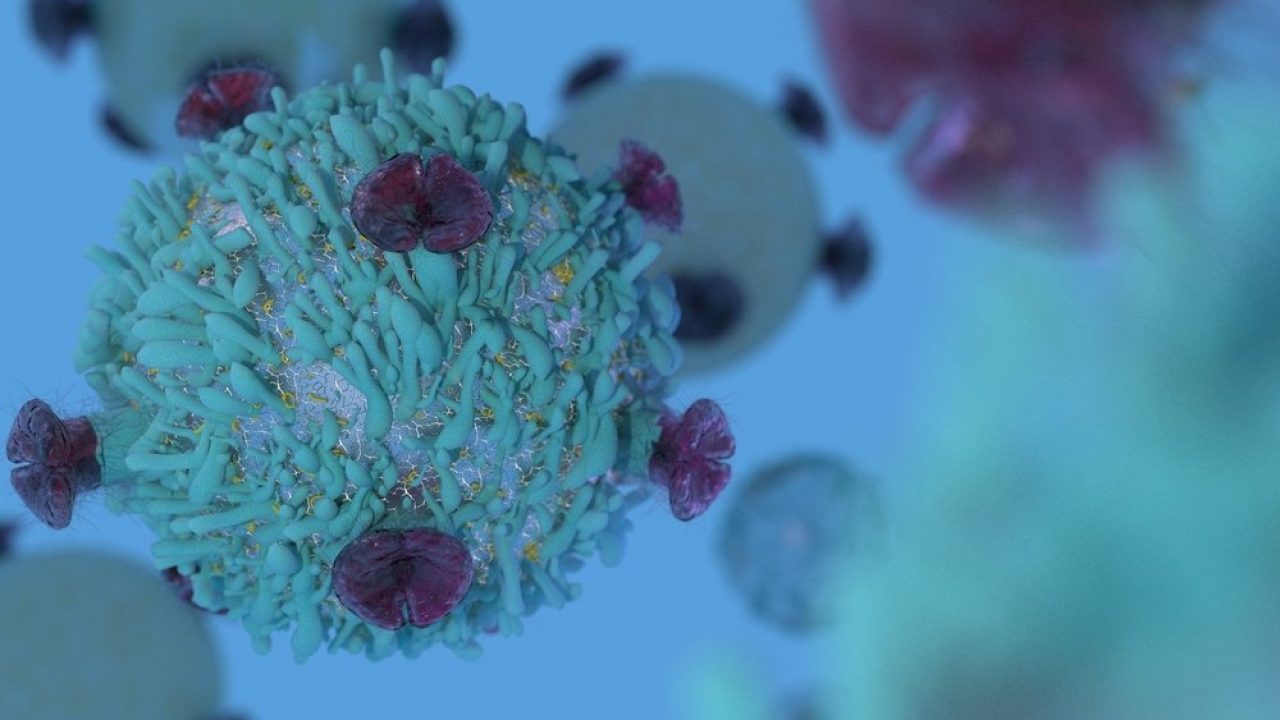 A host protein called Serum Amyloid A (Saa) is a major factor mediating the effects of the microbiota; on the function of immune cells called neutrophils; according to a study published in the open-access journal PLOS Pathogens by John Rawls of Duke University School of Medicine, and colleagues. Experiments in zebrafish showed that Saa produced by the intestine in response to the microbiota; serves as a signal to neutrophils to restrict aberrant activation; decreasing inflammation and bacterial killing potential; while simultaneously enhancing their ability to migrate to wounds.

The intestine is colonized by complex microbial communities called the microbiota, which impact diverse aspects of host physiology; including the development and function of the immune system. The microbiota strongly impacts the activity of innate immune cells called neutrophils; which are essential for host defense against infection; but the underlying mechanisms remain poorly understood. Caitlin Murdoch, a graduate student in Dr. Rawls’ lab suspected that the effects of the microbiota on immunity that Saa could mediate. This host protein is produced by the intestine and liver in response to the microbiota, but until now, its functions in living organisms were elusive.

Therefore, using normal and mutant zebrafish, the researchers demonstrate that Saa promotes the recruitment of neutrophils to sites of injury, yet restricts the clearance of pathogenic bacterial infection. Analysis of isolated neutrophils revealed that Saa reduces the bactericidal activity of these cells and their expression of pro-inflammatory genes. So, these effects depend on microbiota colonization, suggesting that this protein mediates the microbiota’s effects on host immunity. Collectively, these data establish that Saa induced by the microbiota in the intestine signals to neutrophils, tuning the extent to which they may be activated by other microbes or respond to injury.

Because antibiotic treatment results in reduced intestinal Saa in mice; the authors suggest that antibiotic treatment could have association with; Saa-mediated aberrations in neutrophil function. They speculate that secondary infections; that can occur following antibiotic use could be due in part to concomitant alterations in the production of this protein. The authors add; “Our study demonstrates that a host protein made in the intestine following exposure to the microbiota affects innate immune cell populations; both in the gut and other tissues. So, microbially responsive secretion of host factors; from the intestine can therefore serve as a molecular rheostat; which controls the development and function of the host innate immune system.”