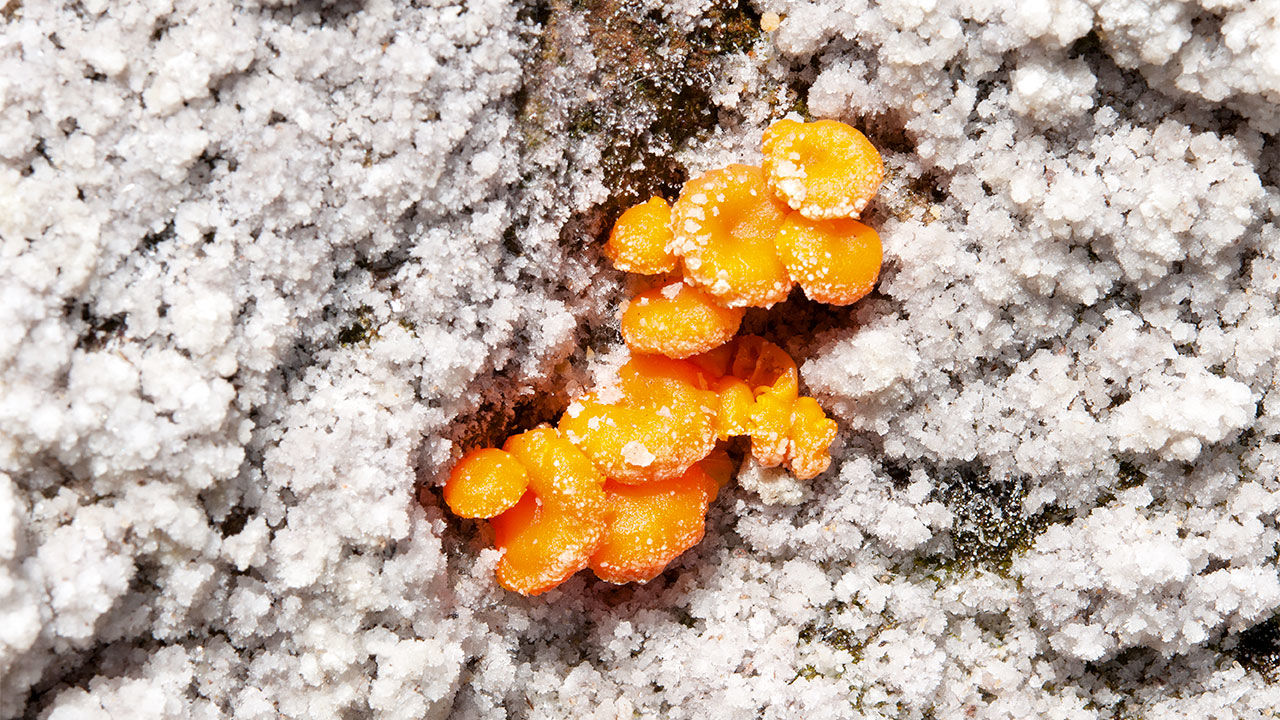 How do you fight a fungal infection that is becoming increasingly resistant to medicine? By starving it, found a team of University at Buffalo and Temple University researchers. But to treat Candida albicans, a common yeast that can cause illness in those with weakened immune systems; researchers limited the fungus’ access to iron, an element crucial to the organism’s survival.

They did so by using deferasirox, a medication used to treat blood disorders. Tested in mice, the results were promising: investigators decreased iron levels in saliva by four times; which altered the expression of more than 100 genes by the fungus, diminished its ability to infect oral mucosal tissue; and caused a two-fold reduction in the organism’s survival rate.

“In the absence of novel drug candidates, drug re-purposing aimed at using existing drugs to treat diseases; is a promising strategy,” said Mira Edgerton, DDS, PhD, co-lead investigator of the study and research professor; in the Department of Oral Biology at the UB School of Dental Medicine

Edgerton, along with Sumant Puri, PhD, co-lead investigator and assistant professor in the Kornberg School of Dentistry; at Temple University, published the study in March in Antimicrobial Agents and Chemotherapy. Currently, only three major classes of clinical antifungal drugs exist. However, fungal drug resistance has steadily increased and no new classes of antifungals have emerged in decades, says Edgerton.

, a fungus among the group building resistance, is the agent behind a number of infections. They include oral thrush, a yeast infection in the mouth identified; by a white film that coats the tongue and throat, causing painful swallowing; and denture-related stomatitis, a fungal infection; that affects nearly two-thirds of U.S. denture wearers that causes inflammation, redness and swelling in the mouth.

The yeast is also the fourth leading cause of hospital-acquired bloodstream infections; which often have high mortality rates, says Edgerton. Candida albicans is the most abundant fungus in the oral microbiome and relies heavily on saliva; as a source for essential elements. Iron, the second most abundant metal in saliva, is a critical nutrient used by the fungus in several cellular processes, including energy production and DNA repair.

In mice, the group added deferasirox to drinking water to lower iron levels in saliva; and reduce the availability of iron needed to sustain an infection. The investigators found that Candida albicans in the mice who received the treatment were less likely to survive attacks by the immune system, subsisting at a 12% survival rate compared to a 25% survival rate in mice who did not receive the treatment.

The therapy also altered the expression of 106 genes by the fungus, a quarter of which were involved in the regulation of iron metabolism, directly regulated by iron or had iron-related functions. The study is the first report of iron starvation affecting gene expression of Candida albicans in real time during live infection, says Puri. Other research has shown that treatment with deferasirox does not result in iron deficiency in adults with normal iron levels, forming the potential for preventative treatment for those who are also vulnerable to mucosal infections, says Puri.