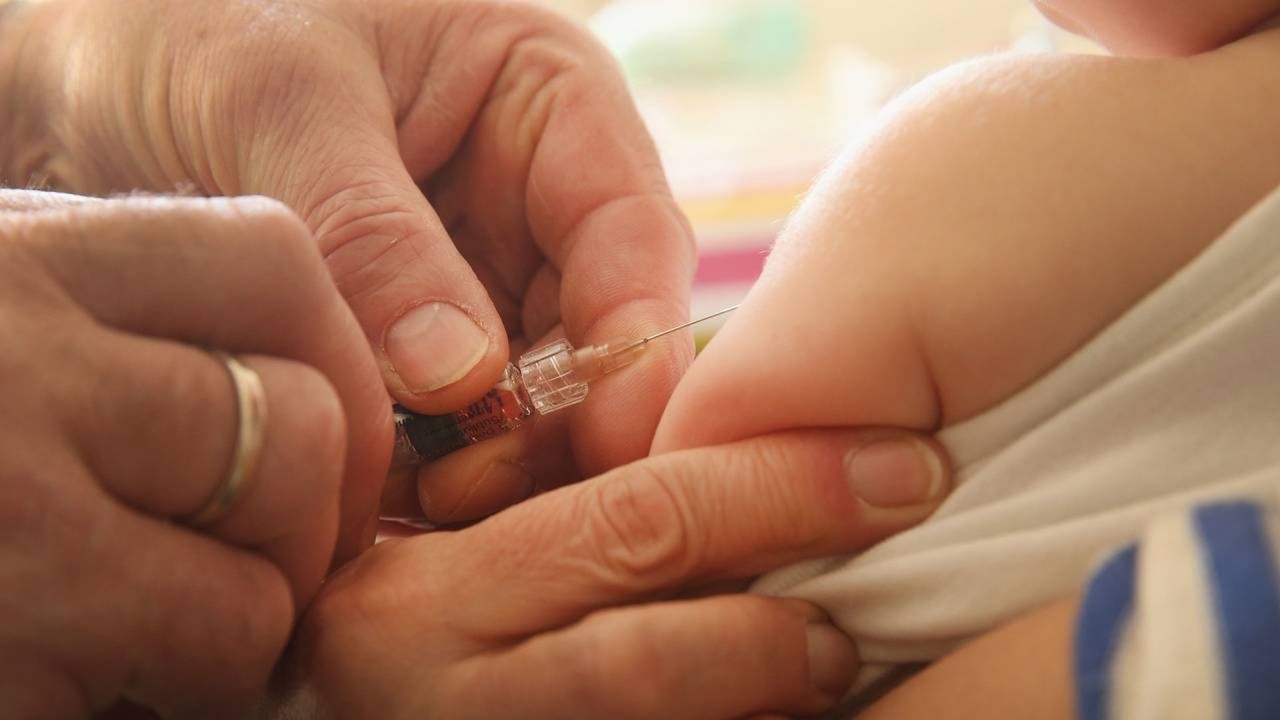 The re-introduction of measles, mumps and other previously eradicate diseases to the United States is nothing short of a public health crisis. Since Jan. 1, a staggering 880 individual cases of measles have confirm in 24 states the greatest number of cases since 1994. Measles was declare eliminate in the U.S. in 2000.

The outbreaks have been attribute to an increasing number of Americans who choose not to vaccinate themselves or their children. Overcoming this “vaccine hesitancy” is a major concern for government and health agencies, which have tried a variety of approaches to convince anti-vaxers to change their minds, including mandating vaccinations in some communities.

New research from Brigham Young University professors Brian Poole, Jamie Jensen and their students finds there is a better way to help increase support for vaccinations: Expose people to the pain and suffering cause by vaccine-preventable diseases instead of trying to combat people with vaccine facts.

Poole and his team design an intervention for college students in Provo, Utah a city which ranks sixth nationally for under-vaccinate kindergartners with the hope to improve vaccine attitudes and uptake among future parents. The experiment was carry out with 574 students, 491 of which were pro vaccine and 83 being vaccine hesitant, according to a pre-study survey.

For the study, half the students were ask to interview someone who experience a vaccine-preventable disease such as polio, while the other half (serving as the control group) interview someone with an auto-immune disease. Meanwhile some students were also enroll in courses that contain intense immune and vaccine relate curriculum while others were enroll in a course with no vaccine curriculum.

The pain meds didn’t even touch her pain, even the heavy ones. For months, she couldn’t leave the house. Another student interviewed her grandmother, who suffer from tuberculosis. The student said of the experience: They dislike the idea of physical suffering; so hearing about someone getting a disease made the idea of getting a disease; so if I don’t get vaccinated seem more real.

If your goal is to affect people’s decisions about vaccines; so this process works much better than trying to combat anti-vaccine information, Poole said. It shows people that these diseases really are serious diseases; hence with painful and financial costs, and people need to take them seriously.

Poole and coauthors hope other universities and government agencies; which will see their findings and consider using similar methods to improve vaccine attitudes. Graduate student Deborah K. Johnson serve as lead author on the paper; which publish this last week in the journal Vaccines.