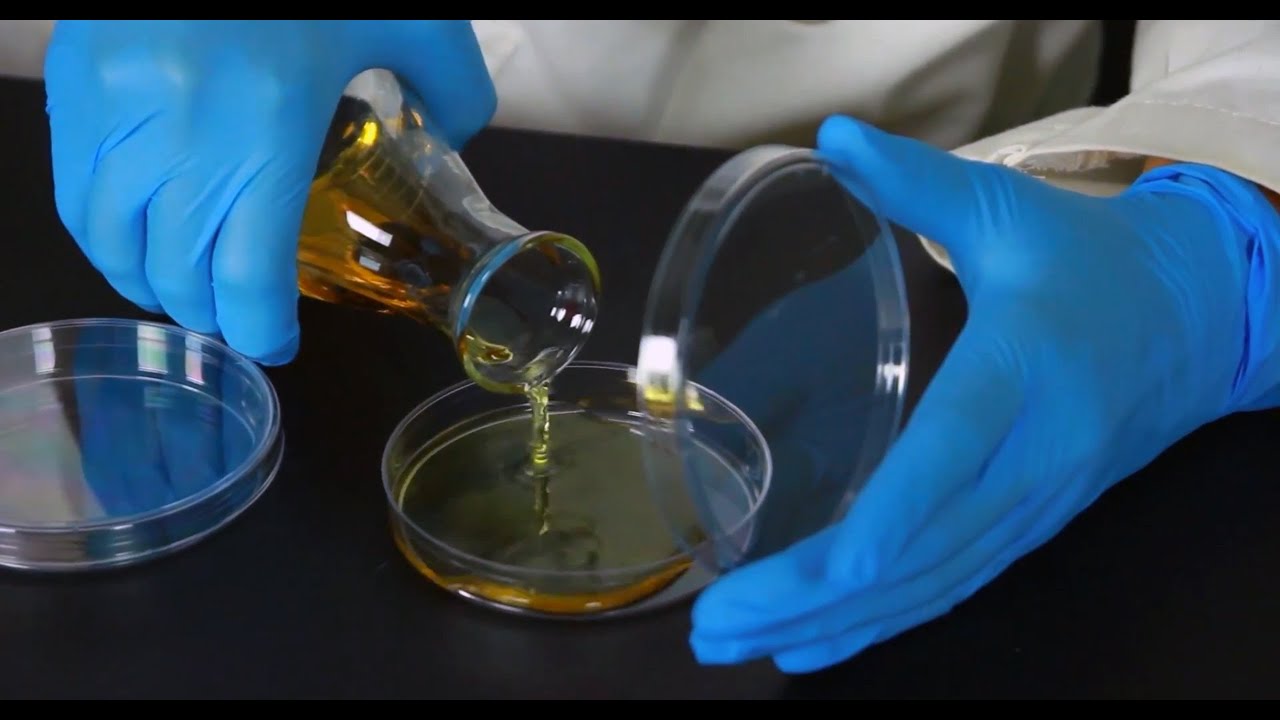 The medical resources you need are just one click away
REGISTER FOR FREE
Cholera is an infectious disease that causes severe watery diarrhea, which can lead to dehydration and even death if untreated. It is caused by eating food or drinking water contaminated with a bacterium called Vibrio cholerae. Cholera was prevalent in the U.S. in the 1800s, before modern water and sewage treatment systems eliminated its spread by contaminated water. Only about 10 cases of cholera are reported each year in the U.S. and half of these are acquired abroad. Rarely, contaminated seafood has caused cholera outbreaks in the U.S.

However, cholera outbreaks are still a serious problem in other parts of the world. At least 150,000 cases are reported to the World Health Organization each year. The disease is most common in places with poor sanitation, crowding, war, and famine. Common locations include parts of Africa, south Asia, and Latin America. If you are traveling to one of those areas, knowing the following cholera facts can help protect you and your family.

Vibrio cholerae, the bacterium that causes cholera, is usually found in food or water contaminated by feces from a person with the infection. Common sources include: municipal water supplies, ice made from municipal water, foods and drinks sold by street vendors, vegetables grown with water containing human wastes and raw or undercooked fish and seafood caught in waters polluted with sewage

AWD were negative for Vibrio cholerae

However, one recent study, conducted in Bangladesh; found that conventional cultures identified only 66% of patients; found to have cholera by other measures. This suggests that cholera globally may be; widely underestimated. John D. Clemens and colleagues from both Korea and the US; re-analyzed the data of a phase III trial for a killed oral cholera vaccine (OCV); conducted in Bangladesh in 1985. In the trial, 50,779 people received at least two complete doses of either OCV or placebo.

So, the researchers reasoned that if the culture was not sensitive for cholera; the OCV should reduce cases of acute watery diarrhea (AWD) which were negative for Vibrio cholerae; the bacteria causing cholera. However, during two years of follow-up, 791 first episodes of AWD reported; and tested using microbiological culture; 365 of those were culture-positive for Vibrio cholerae.