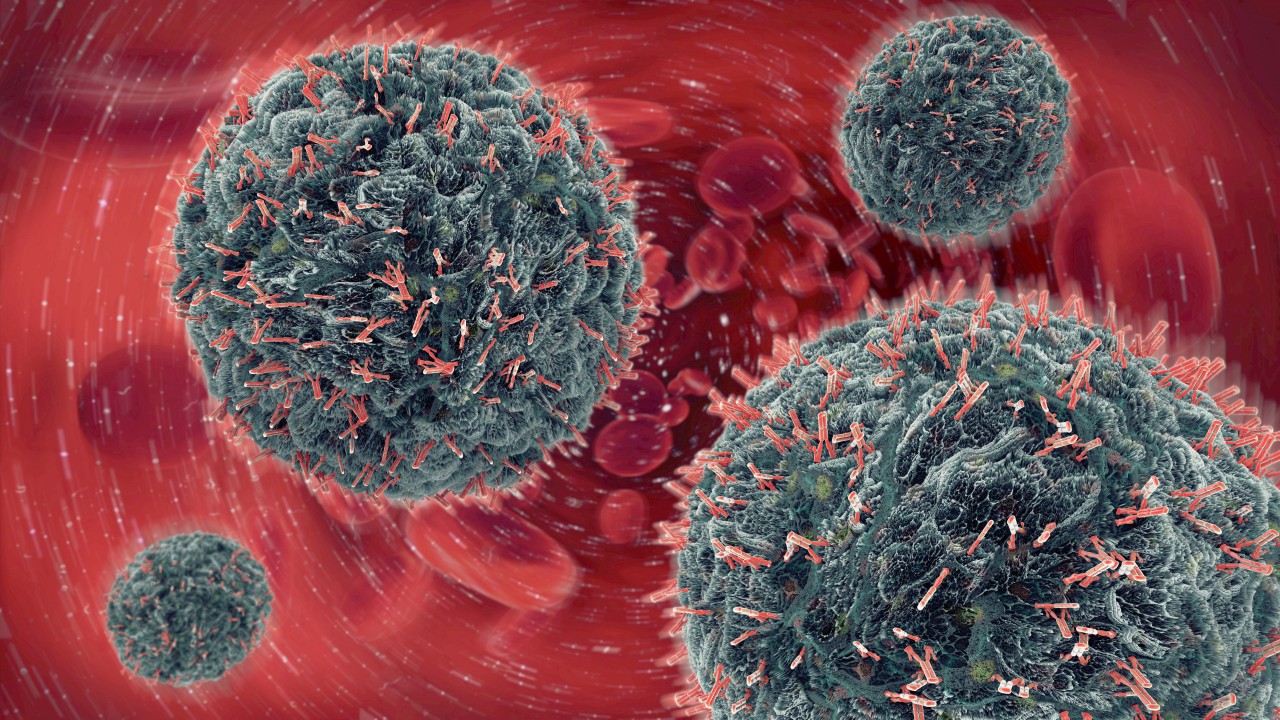 It could be the plot of an espionage-filled, war-time thriller, or the blow-by-blow of sparring judo masters. But instead it’s a true story of molecular warfare between microbes, beginning when a virus latches into a bacterium and injects its DNA, the first step toward infection. Scientists have known for a century that viruses attack and sometimes kill bacteria, much the way humans come down with the flu. But only recently have they begun to understand the biochemistry that happens as bacteria and virus strive for competitive advantage, with far-reaching implications for medicine and more.

A decade ago, “nobody thought that bacteria had sophisticated, adaptive immune systems,” said Blake Wiedenheft, associate professor in Montana State University’s Department of Microbiology and Immunology in the College of Letters and Science and College of Agriculture. Since then, however, researchers have discovered a mechanism by which bacteria wield machine-like molecules that detect and destroy invading viruses. This immune response is called CRISPR, an acronym describing how bacteria incorporate fragments of viral DNA into their own genome as a way to recognize and fight viruses in the future.

Beacon is like “a red flashing light that signals danger”

For Wiedenheft, an internationally recognized expert in the field, the growing knowledge of CRISPR raised other questions: Have viruses found ways to subvert the bacterial defense? And if so, how? “Viruses are formidable,” Wiedenheft said. “And we’re starting to learn about the creative repertoire of strategies they have evolved to evade detection but their hosts.” In his team’s most recent finding, published in a scientific paper in the journal Molecular Cell, Wiedenheft describes not only new details of a CRISPR defense in nature, but also a discovery that expands scientists’ understanding of how resourceful viruses are.

Using a powerful electron microscope and cutting-edge image processing techniques, Wiedenheft and his collaborator, Scripps Research Institute associate professor Gabriel Lander, could see a complex CRISPR molecule respond to viral DNA by unfurling a molecular arm that Wiedenheft likens to a “beacon.” Lander and Wiedenheft are lead co-authors of the paper. The beacon is like “a red flashing light that signals danger,” serving as a biochemical cue for other CRISPR molecules to destroy the virus, Wiedenheft explained. The surprise came when the researchers realized that the beacon resembled a protein that the virus was known to produce.

The match was improbably precise.”It appears that the virus has stolen the beacon and is using it as a decoy,” Wiedenheft said. In other words, by releasing molecules of the beacon-like protein into the bacteria; the virus could confuse the CRISPR alert signal. “It’s brilliant and devious.”; “This discovery suggests that viruses may evolve counter-defense by borrowing pieces of the (CRISPR) immune system itself; and redeploying them to silence the immune response,” Wiedenheft said.

In 2017, they published results showing that two other anti-CRISPRs prevent the immune system; from recognizing a virus; either by mimicking DNA or functioning like crude wedges; that jam the viral surveillance machines. So, what makes the most recent discovery significant is that; it’s the first observed case of a virus mimicking an actual CRISPR protein; Weidenheft said. According to Wiedenheft, it’s an open question as to whether the virus “stole” the beacon; that is, directly appropriated it — or whether it evolved independently.

“Next, we want to test this evolutionary hypothesis directly;” and see if the virus can be caught in the act, Wiedenheft said. If they succeed in that; it would open possibilities for crafting anti-CRISPRs in the lab; which could have significant implications in medicine; Wiedenheft said. However, viruses are already used as alternative treatment against antibiotic-resistant bacteria; and engineering their ability to overcome the natural CRISPR defense could further help to treat harmful bacteria.