Majority Of Microorganisms Which Exist Are Unculturable 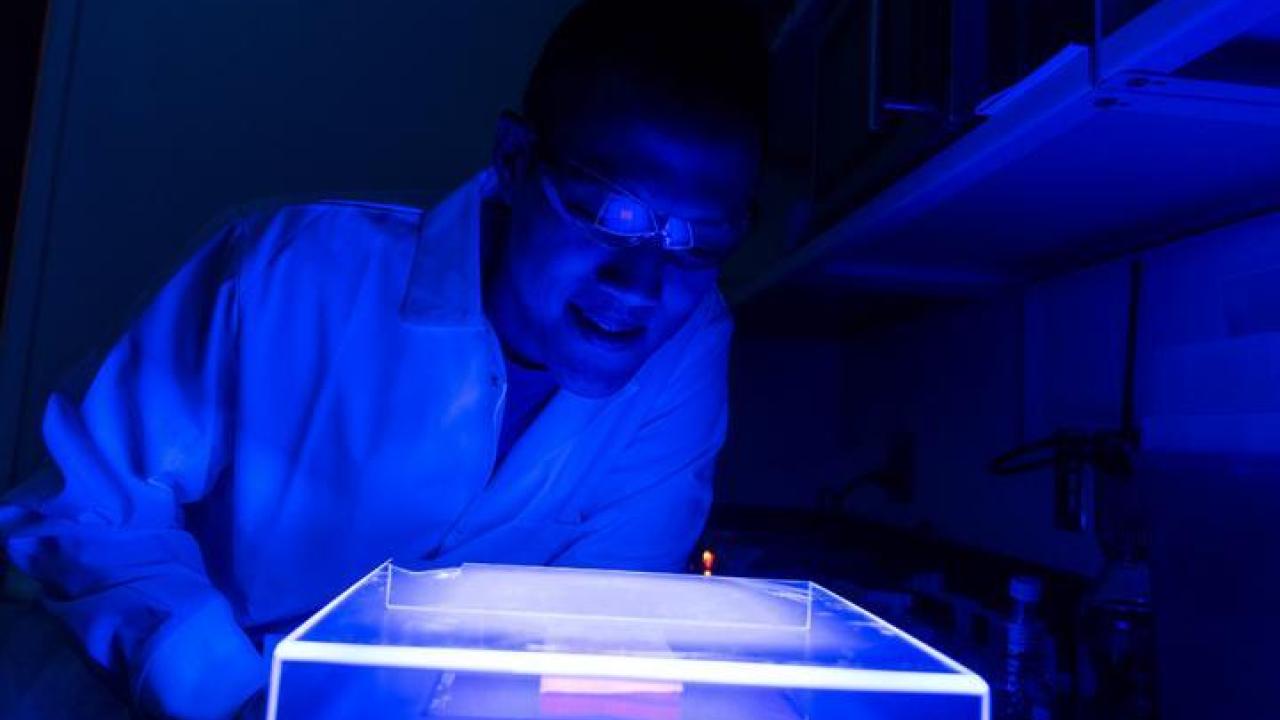 Studying the main obstacle in microbiology had been the fact; that it is not always possible to grow microorganisms in laboratory conditions in fact; it is thought that the majority of microorganisms which exist are unculturable. This leads to a bias when examining environmental microorganisms in the laboratory, where a group of organisms will rapidly grow; making it appear highly abundant, but others will not be seen as they are not able to grow.

Early metagenomic studies for bacteria developed from the analysis of the 16S ribosomal RNA (rRNA) sequence. The 16S sequence in the genome codes for the ribosomal RNA which forms part of the 30S subunit of the bacterial ribosome, and is therefore highly likely to be present in all bacteria. The 16S rRNA sequence can be present multiple times in a bacterial genome; and because its function has been conserved changes in the 16S rRNA sequence are a good indication of evolutionary time.

However, the limitation of 16S rRNA sequence analysis is that it only shows what bacteria are present, and does not give information on how their metabolism works, for example. It has now become possible to sequence more than just the 16S rRNA sequence, and the development of large scale DNA sequencing means that it is now possible to sequence the whole environmental DNA rather than a few key genes and sequences.

But having this information does not necessarily mean that a lot of new discoveries are made; to see which organisms are present in the environmental sample, genomic information needs to exist so that comparisons can be made. A problem with this approach is that, for obvious reasons, complete bacterial genomes; which are available mostly represent species which could be growing as pure cultures in the laboratory.

This mean that the database is biasing to some extent towards bacteria which can be growing; and thus some species present in the environmental sample may be completely missing. It is thought that similarities in the genomes of two organisms would lead to a similarity in their phenotypes; and this is often applying to microorganisms.

In most cases, they found that these genomes clustered according to their current classification, but there were some overlaps already at the phylum level. This indicates that some microorganisms classified as belonging to different phyla may be much more closely related than previously thought.