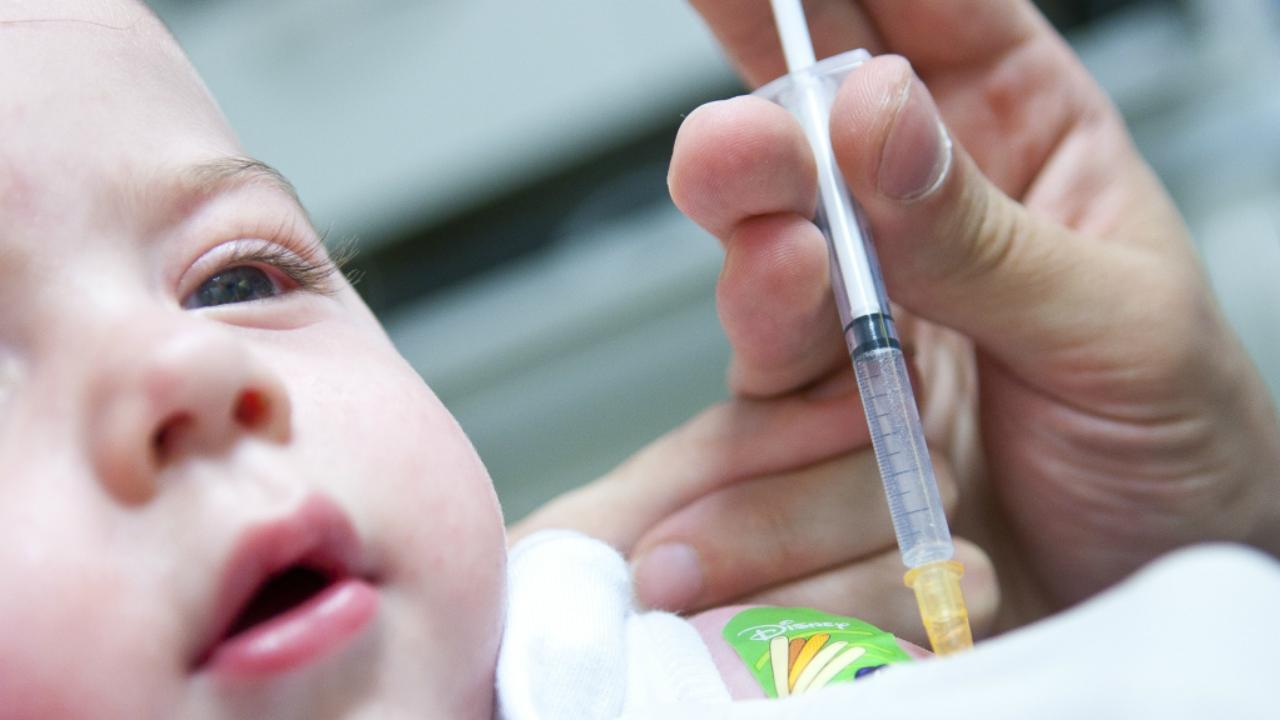 Scientists from the University of Adelaide’s Research Centre for Infectious Diseases have developed a single vaccination; approach to simultaneously combat influenza and pneumococcal infections; the world’s most deadly respiratory diseases. The researchers say a single vaccination combining vaccines from the new class of vaccines they are developing; will overcome the limitations of current influenza and pneumococcal vaccines used around the world.

Published today in the prestigious journal Nature Microbiology, they have shown that the new Influenza A virus vaccine; under development (based on inactivated whole influenza virus) induces enhanced cross-protective immunity; to different influenza strains, when it is co-administrating with the new class of pneumococcal vaccine.

They showed the enhancement in immunity is associated with a direct physical interaction; between the virus and the bacterium. Led by Dr Mohammed Alsharifi and Professor James Paton, this latest study builds on previous research on the development; of a new class of inactivated vaccines that target components of both the virus and the bacterium; that do not vary from strain to strain.

Current influenza vaccines target surface molecules that are affect mutations; and so an annual update is require to match newly emerging viruses. Existing pneumococcal vaccines provide longer lasting protection, but cover only a minority of disease-causing strains. The researchers say there is a clear need for better vaccines capable of providing universal protection.

Previously published work from the team show a similar boost in efficacy of their pneumococcal vaccine when co-administered with the flu vaccine, so there is bi-directional enhancement of pathogen-specific immunity. “Our findings challenge an age-old immunological dogma about mixing viral and bacterial vaccines in a single injection”, says Dr Alsharifi. “Influenza virus and pneumococcus worked together to cause up to 100 million deaths during the great ‘Spanish flu’ pandemic of 1918-1919,” says Professor Paton.

“A century later, we have shown analogous, but this time highly protective, synergy with our novel vaccination strategy that targets both pathogens simultaneously,” says Professor Paton. Commercial development of the new class of vaccines is being undertaken by two University of Adelaide-associated Biotech companies, Gamma Vaccines Pty Ltd and GPN Vaccines Pty Ltd, respectively.