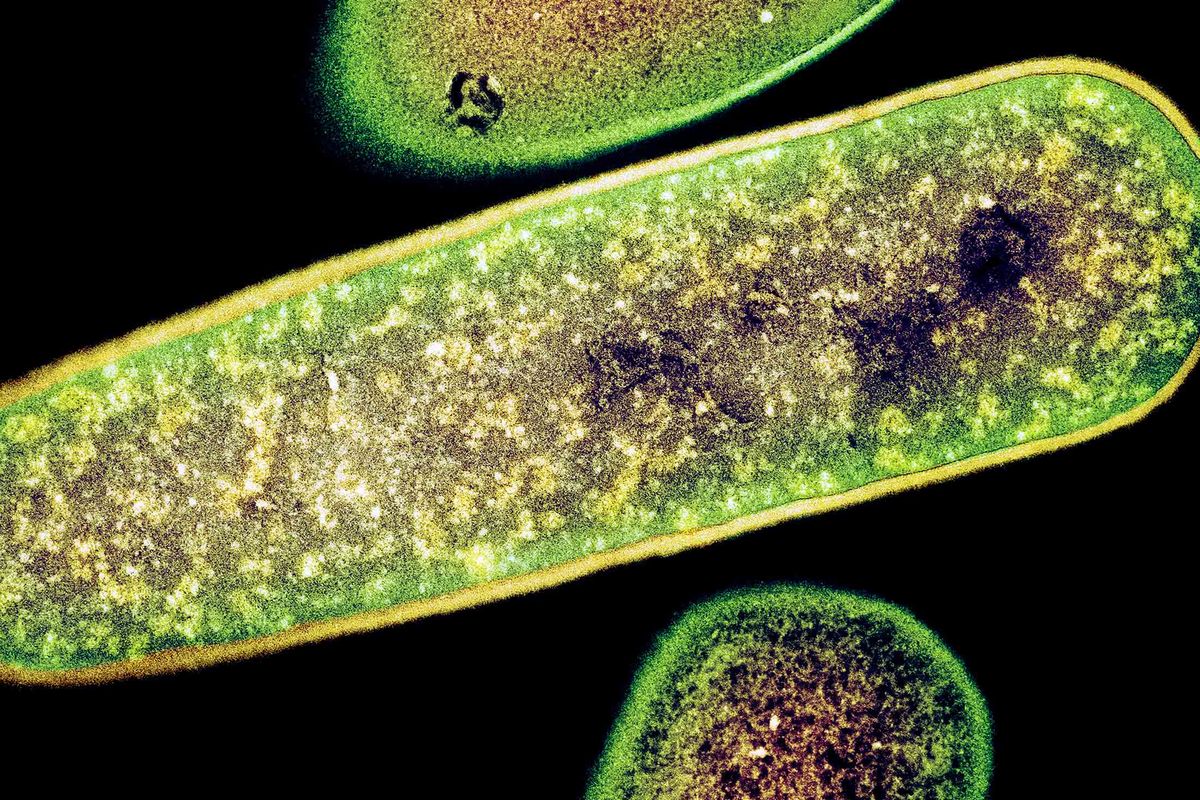 In the past several years, medical researchers have made progress in better understanding bowel diseases that cause distress for patients. One of the things they have discovered is that the root cause of such diseases as colitis or Crohn's disease (both types of IBD) could be tied to the gut microbiome.

The researchers report that they could see differences in populations of different microbes between the two diseases and in people in the control group. In some cases, there were more of some types of bacteria, and in other cases, there were fewer.

They also found that there was some overlap between the two broad classes of gut disease. And they further noted that IBD and IBS patients both had more of a certain protein in their gut that has previously been associated with inflammation—a very common occurrence for people with gut ailments.

The researchers also built a model to distinguish between IBD and IBS in patients, but acknowledge that more work is required before it can be used as a diagnostic tool.