Salmonella Could Be Combated 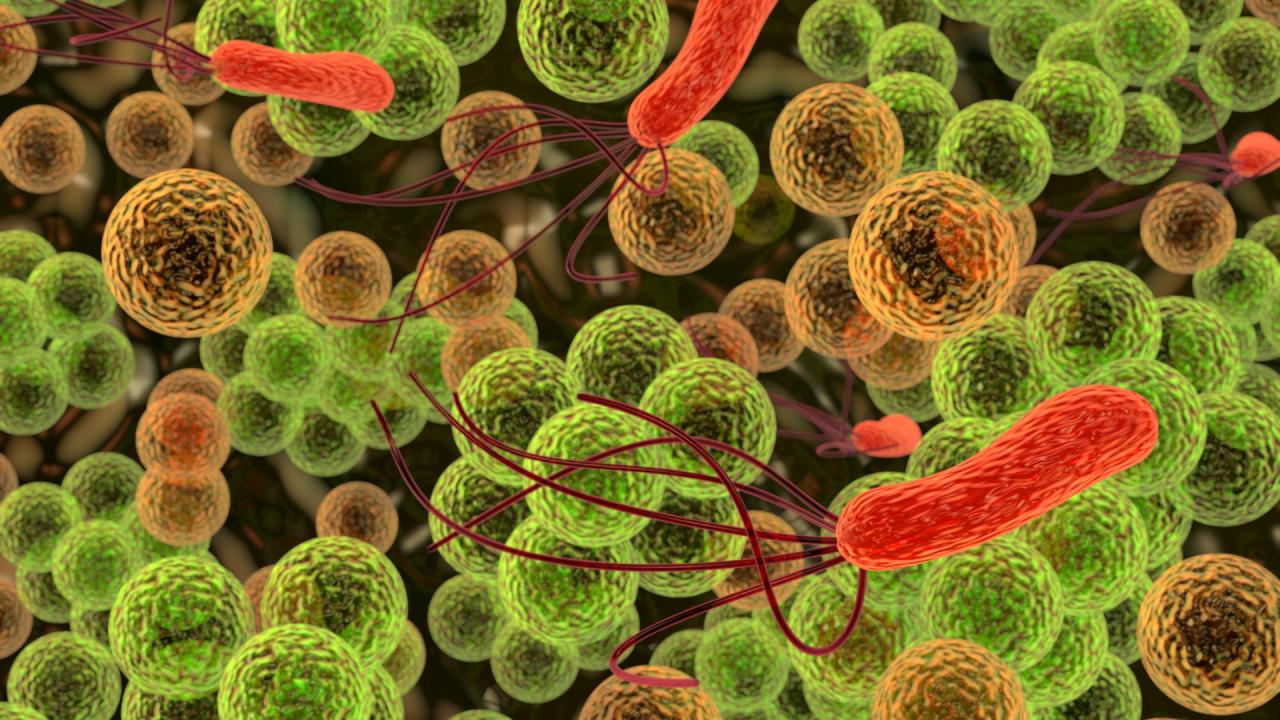 Due to the critical role played by autophagy in pathogen clearance, pathogens have developed diverse strategies to subvert it. Despite previous key findings of bacteria-autophagy interplay, asystems-level insight into selective targeting by the host and autophagy modulation by the pathogens is lacking. Researchers predicted potential interactions between human autophagy proteins and effector proteins from 56 pathogenic bacterial species by identifying bacterial proteins predicted to have recognition motifs for selective autophagy receptors SQSTM1/p62, CALCOCO2/NDP52 and MAP1LC3/LC3.

Using structure-based interaction prediction, researchers identified bacterial proteins capable to modify core autophagy components. Our analysis revealed that autophagy receptors in general potentially target mostly genus-specific proteins, and not those present in multiple genera. The complementarity between the predicted SQSTM1/p62 and CALCOCO2/NDP52 targets, which has been shown for Salmonella, Listeria and Shigella, could be observed across other pathogens.

This complementarity potentially leaves the host more susceptible to chronic infections upon the mutation of autophagy receptors. Proteins derived from enterotoxigenic and non-toxigenic Bacillus outer membrane vesicles indicated that autophagy targets pathogenic proteins rather than non-pathogenic ones. Researchers also observed apathogen-specific pattern as to which autophagy phase could be modulated by specific genera. They found intriguing examples of bacterial proteins that could modulate autophagy, and in turn being targeted by autophagy as ahost defense mechanism.

Researchers confirmed experimentally an interplay between a Salmonella protease, YhjJ and autophagy. Their comparative meta-analysis points out key commonalities and differences; in how pathogens could affect autophagy and how autophagy potentially recognizes; these pathogenic effectors. – the process of recycling cellular material in the body; can help combat Salmonella and other pathogens; according to researchers at the School of Life Sciences; University of Warwick who have studied how autophagy can get rid of bacteria, and prevent diseases developing.

An interdisciplinary team of researchers led by Dr. Ioannis Nezis from the School of Life Sciences, University of Warwick, and Dr. Tamas Korscmaros from Earlham Institute and Quadram Institute, Norwich, UK screened the proteome from 56 pathogenic bacterial species – to see how autophagy reacts with them. Some of the 56 species screened included Salmonella, Shigella, Listeria, Mycobacterium tuberculosis and Staphylococcus. They identified how host cells use autophagy to clear invading bacteria, but also how bacteria use their proteins to escape this clearance.

So, they found that host cells use autophagy to target specific bacterial proteins for recycling. These bacterial proteins could be used by the bacteria to help them escape their clearance. However, Salmonella is a food born pathogenic bacterium and it is the second most common cause of childhood mortality in the developing world. So, understanding how host cells sense and combat Salmonella infection would lead to new therapies. Meanwhile, they identified Salmonella YhjJ protein which interacts with autophagy protein LC3 and can cleave other autophagy proteins to inhibit their function.