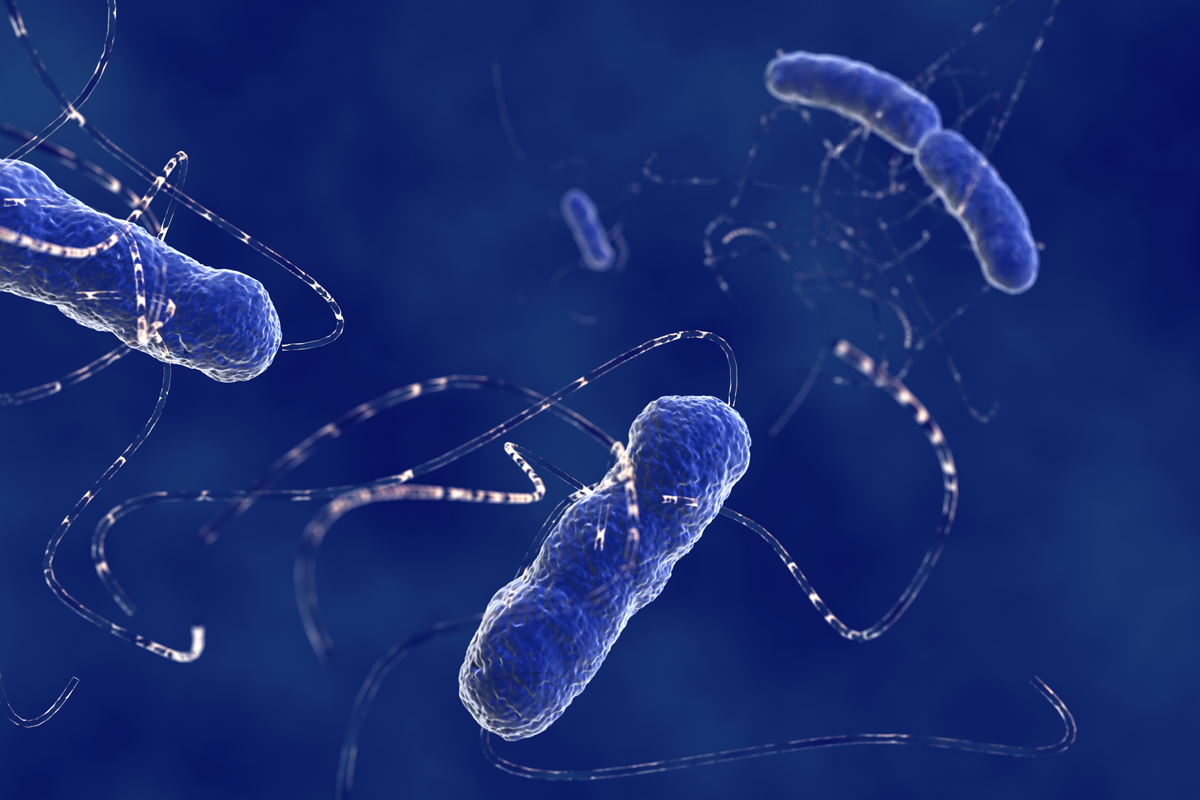 "We were actually surprised that there were positive findings at all, given that our subjects were adults who had previously been exposed to rotavirus disease and were getting a vaccine designed for unexposed infants," Dr. Vanessa C. Harris from Academic Medical Center, Amsterdam, The Netherlands told Reuters Health by email.

"We therefore believe that the higher shedding and boosting in the antibiotic arms are fascinating results and support our hypothesis that microbiome modulation can alter rotavirus vaccine immunogenicity."

Dr. Harris's team investigated the microbiome's role in this setting by altering the microbiota in 66 healthy adults prior to rotavirus vaccination. Twenty-three volunteers received broad-spectrum antibiotics (a positive control expected to deplete most bacterial taxa in the intestine); 21 received narrow-spectrum antibiotics (vancomycin, expected to decrease Bacteroidetes and increase Proteobacteria); and 22 received no antibiotics.

After completion of antibiotic therapy (and a washout period to eliminate antibiotics), all subjects were vaccinated with rotavirus vaccine, pneumococcal vaccine, and tetanus toxoid vaccine.

The primary endpoint – anti-rotavirus IgA geometric mean titers at 28 days – did not change significantly according to treatment group, the authors reported online in Cell Host & Microbe.

The proportion of subjects who had secondary immune responses (anti-rotavirus IgA boosting), however, was significantly higher in the narrow-spectrum antibiotic group (38%) than in the broad-spectrum group (4.7%) or control group (4.7%). There was a higher amount and proportion of rotavirus shedding in both antibiotic groups following rotavirus vaccination, compared with controls.

"We knew that rotavirus vaccine immunogenicity correlated with intestinal microbiome composition in some low-income settings, and we simply wanted to test if large-scale alteration of the intestinal microbiome in humans (in this case via antibiotics) could improve vaccine performance," Dr. Harris said. "This study shows that it can."

Dr. Harris added, "Rotavirus vaccines have dramatically lowered diarrheal mortality in low- and middle-income countries. However, infants continue to die from diarrheal diseases in these settings. Ensuring that infants get vaccines and improving the vaccines that we currently have therefore requires sustained global attention, research, investment, and effort."

Dr. Edward Parker reported, "Overall, microbiota manipulation had a limited effect on rotavirus vaccine response. However, the vaccine virus appeared to replicate more efficiently in antibiotic recipients, potentially due to the changes in microbiota composition in these individuals."

"We currently lack a clear understanding of the impact of microbiota composition on rotavirus vaccine response," he said. "Meanwhile, our tools for manipulating the microbiome remain blunt. Both of these issues must be rectified if we are to improve vaccine effectiveness by targeting the gut microbiota."

Dr. Miren Iturriza-Gomara from University of Liverpool, UK, who co-authored the review with Dr. Parker and recently evaluated the impact of intestinal microbiota on the immunogenicity of oral rotavirus vaccine given to infants in India, says the new study adds little to what was already known and "has not produced any leads for a practicable public health intervention."