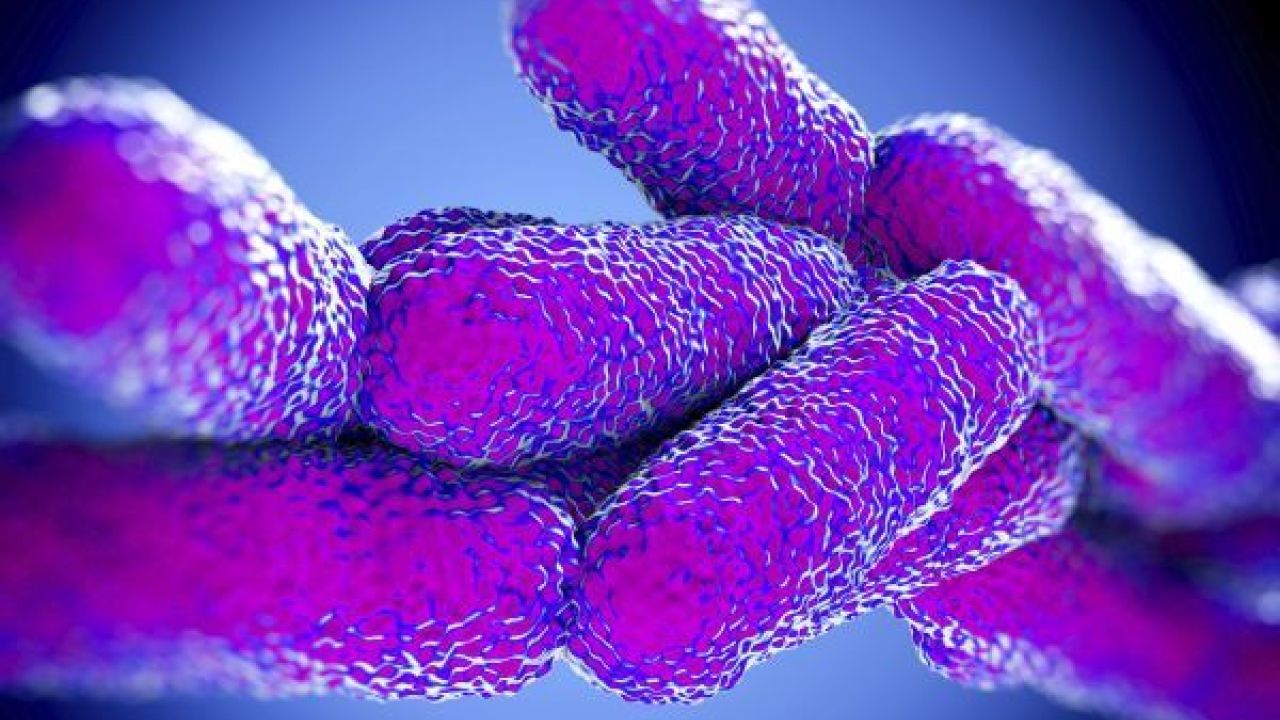 Cancer presents an ongoing challenge for physicians, particularly in the diagnosis and treatment of the disease. This is, amongst other things, due to tumor heterogeneity. A team of scientists from the Helmholtz Zentrum Muenchen, the Juelich Research Center, the Technical University of Munich and the Heinrich Heine University Duesseldorf has now shown that harmless purple bacteria of the genus Rhodobacter are capable of visualizing aspects of this heterogeneity in the tumors. With the aid of optoacoustic imaging, the researchers used these microorganisms to visualize cells of the immune system, so-called macrophages (Greek for ‘big eaters’), that also play a role in tumor development. Their research findings have now been published in Nature Communications.

Rhodobacter are harmless to humans

Many cancers form solid tumors. Inside, such tumors reveal major differences at the cellular and molecular level. One of these concerns the localization and activity of macrophages. Although these cells are essential for a healthy immune system, they also play a key role in tumor development. With the aid of photosynthetic bacteria, new optoacoustic techniques, which indicate where such macrophages are present and active, have now been developed.”We were able to demonstrate that bacteria of the genus Rhodobacter, which are harmless to humans, are suitable as indirect markers of macrophage presence and activity,” says Dr. Andre C. Stiel.

The desired response to immunotherapies

Rhodobacter bacteria produce large quantities of the photosynthetic pigment bacteriochlorophyll a. This pigment enabled the researchers to detect bacteria in a tumor by means of multispectral optoacoustic tomography (MSOT).How does the principle work? Macrophages engulf bacteria as part of their natural scavenging activity, which is known as phagocytosis. This alters the surroundings of the bacteria, their absorption of electromagnetic radiation and, as a result, also the optoacoustic signal. Rhodobacter bacteria thus act like sensors for scientists, providing them with information about the presence and activity of macrophages.

“In further steps, these bacteria will enable novel approaches; to non-invasive technologies and so open up entirely new possibilities for innovative diagnostic and therapeutic procedures;” adds Dr. Thomas Drepper, who heads the Bacterial Photobiotechnology Group at Heinrich Heine University Duesseldorf. In future, bacteria may be able to reveal the location of a tumor; and also detect increased macrophage activity. Depending on their localization; the macrophages could provide information about unwelcome inflammations or the desired response to immunotherapies; and could ultimately have usage to improve treatment strategies.​