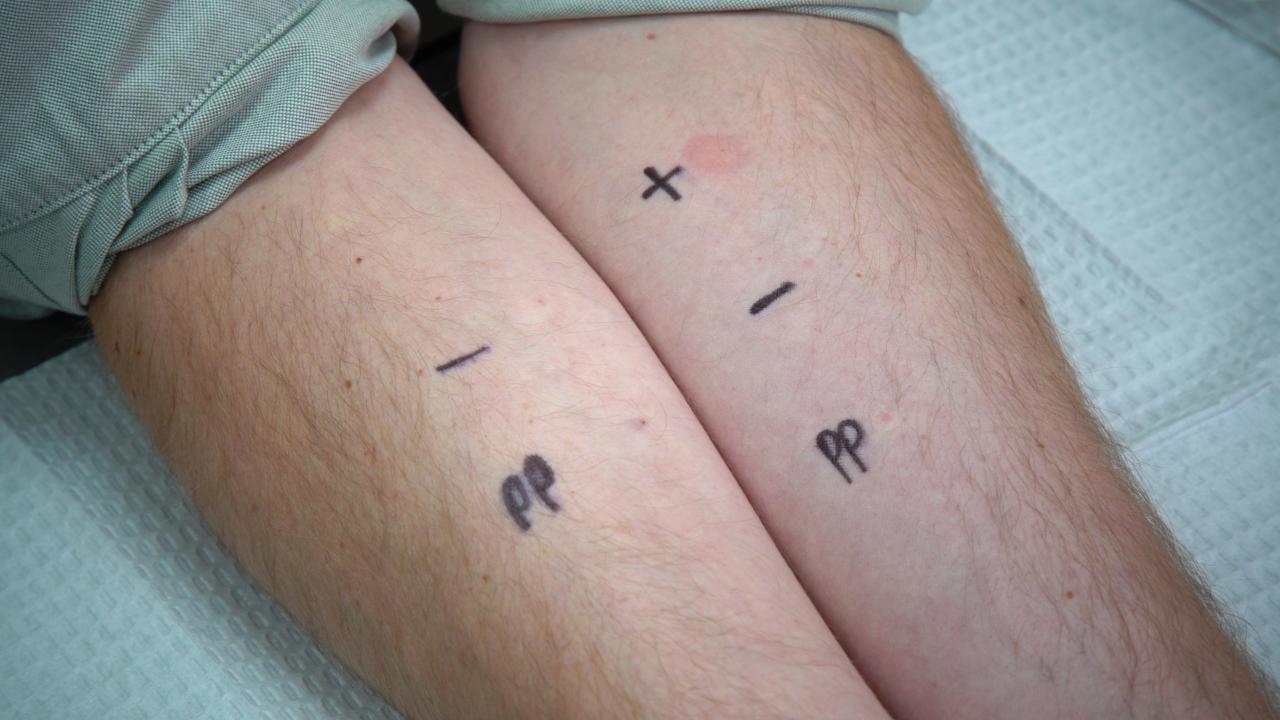 MRSA targets all parts of the body, from the surface to the internal organs, proteins  and is the leading cause of wide-spread and potentially lethal infectious diseases including necrotizing pneumonia, necrotizing fasciitis, severe sepsis, Waterhouse Friderichsen syndrome, endocarditis, osteomyelitis, and bacteremia.

During fibrillization of amyloidogenic proteins/ peptides; certain aggregating species appear that are more cytotoxic than others. It is believing that they are capable of penetrating the membrane; and consequently perforating the lipid bilayer completely.

But the morphology of S. aureus is well-known. S. aureus as a Gram-positive coccal bacterium has a spherical shape. Untreating cells exhibiting normal shapes with smooth and intact surfaces; and without any damage or membrane disruption; displaying a size of approximately 0.55 -0.7 µm. Conversely, it seems that after adding the least non-toxic concentration of Ox, a small change on the surface of the bacterial cells was observing which was more detectable in the magnified images.

But methicillin-resistant Staphylococcus aureus (MRSA) is the specific strain of S. aureus; resistant to most of the antibiotics. The resistant strains produce an enzyme called betalactamase; that inactivating beta-lactam antibiotics. Attempts by researchers led to the production of synthetic derivatives of penicillin that were resistant to hydrolysis by beta-lactamase.

The PBP2a enzyme catalyzes the transpeptidation reaction that is necessary for cross-linkage of peptidoglycan chains in bacterial cell walls. Because PBP2a has low affinity toward all beta-lactam antibiotics, therapeutic doses of methicillin become essentially ineffective. Hence, staphylococci strains that are resistant to methicillin are resistant to all other beta-lactams.