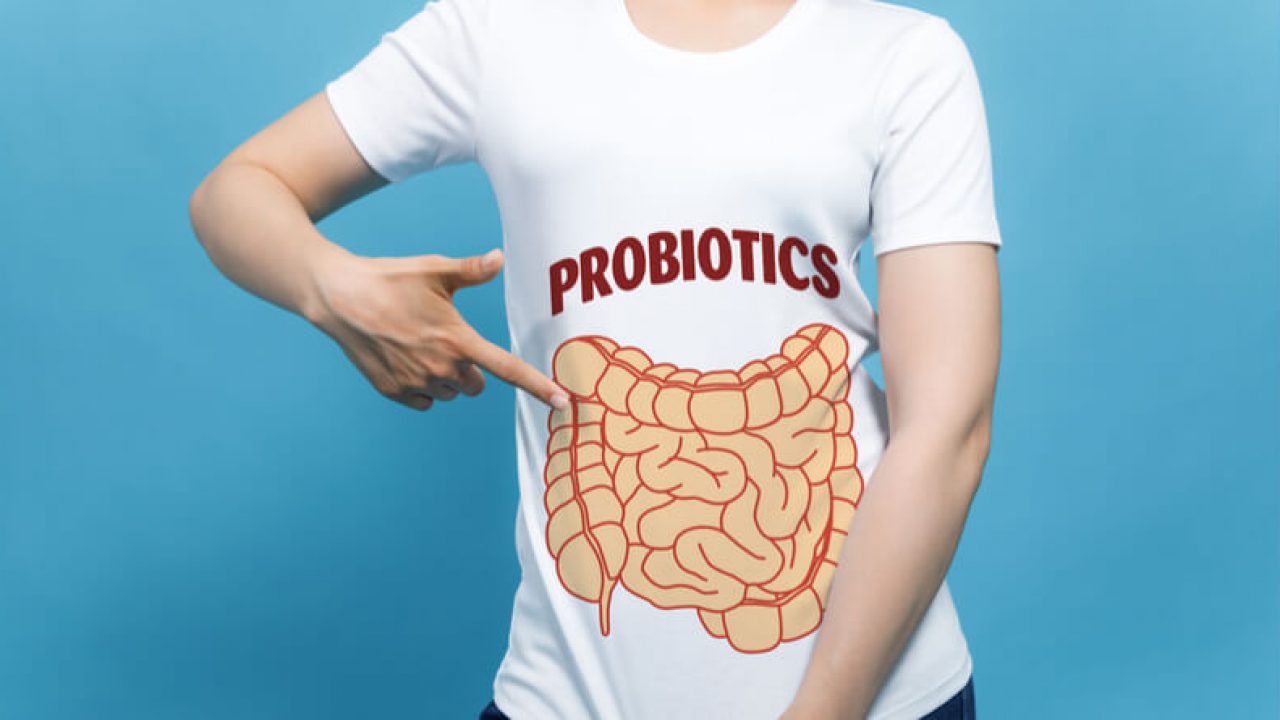 Emory researchers have found that adding good bacteria into the intestines; can guide the development of the enteric nervous system; also called “the gut brain,” while increasing intestinal motility; or movement of the digestive tract, in a mouse model. The results are good news for medical conditions such as irritable bowel syndrome; Parkinson’s disease, autism and others; where activity in the digestive tract is slowed. The findings were published in the journal Gastroenterology.

Andrew Neish, MD, professor of pathology and laboratory medicine at Emory University School of Medicine; is senior author on the Gastroenterologypaper. Neish and researchers in his laboratory have been studying gut microbiota (bacteria in the intestines) for many years; primarily in regard to gut inflammation and infection in mouse models. But their research recently turned to gut motility.

Gut motility is the contractions and relaxations of the muscles in the gastrointestinal (GI) tract; which controls and propels movement of food throughout the digestive tract. “A junior faculty member in the lab, Bindu Chandrasekharan, Ph.D., found that the mechanisms by which the gut microbiota influences inflammation may similarly also affect neural cells in the gut,” says Neish. “This is important because if neurons in the enteric nervous system can perceive microbiota-derived components, we may also be able to regulate gut motility, or movement of the digestive tract, using probiotics.” Chandrasekharan is first author on the paper.

To test their work, the researchers gave mice daily doses of probiotics (Lactobacillus rhamnosus GG) for one week. Then they collected and examined the intestinal tissues of the mice. They found the daily probiotics stimulated functional changes in the “gut brain”. They also found that a one-week regimen of probiotics significantly increased stool frequency, reduced total GI transit time and increased contractions throughout areas of the GI tract, resulting in better food movement through the digestive tract in the mice.

“This data has clear implications for potential therapeutic plans to introduce specific bacteria into the gut that may increase gut motility,” says Chandrasekharan. “Patients with diverse disorders including diabetes, autism, Parkinson’s disease and irritable bowel syndrome often experience the common symptoms of compromised gut motility or constipation that adversely affect their quality of life.””We hope these findings will eventually yield specific probiotic therapeutic approaches for the treatment of functional bowel or gut disorders in patients,” says Neish.