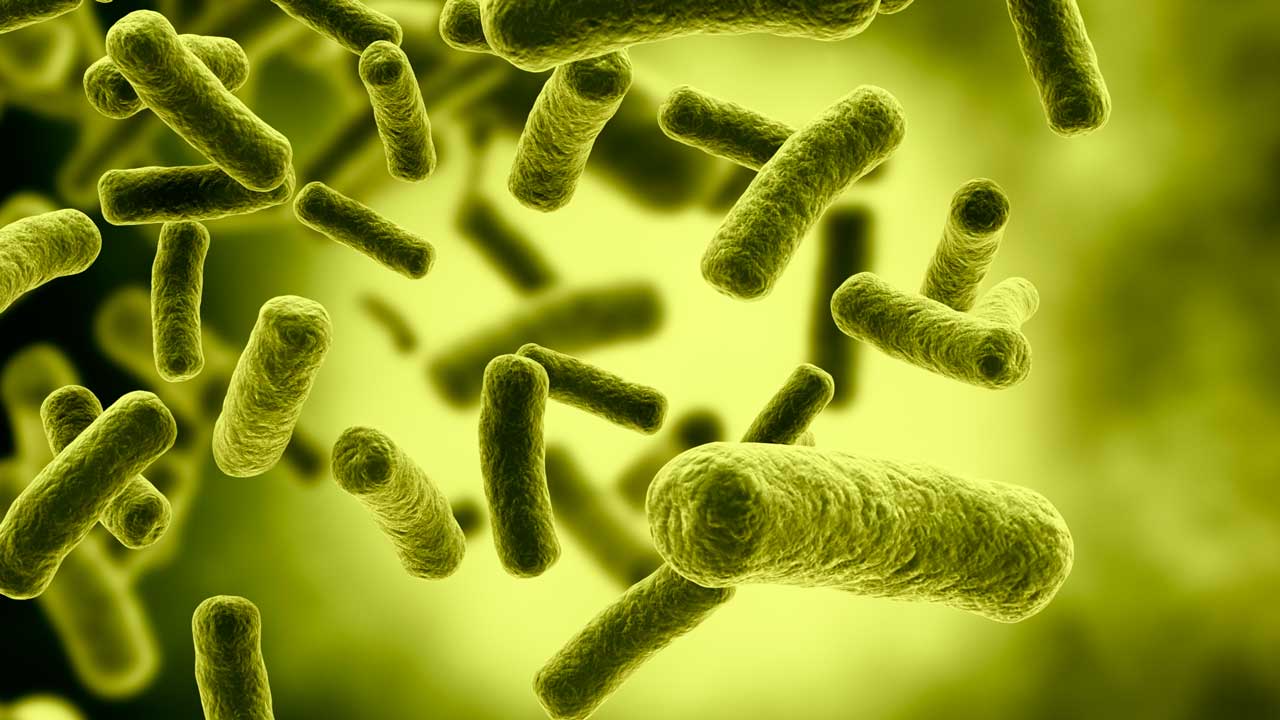 A team of investigators has identified a cluster of four patients harboring Escherichia coli; carrying a rare antibiotic resistance gene, mcr-1. That gene renders the microbe resistant to colistin, an antibiotic of last resort against some multidrug-resistant infections. Three of those patients showed no symptoms, raising the risk of spread. The research is published in Antimicrobial Agents and Chemotherapy, a journal of the American Society for Microbiology.

“Our findings were part of a prospective surveillance study of patients; with a weakened immune system; and our characterization of these isolates; had originally missed this type of resistance; since it is not; identified by conventional drug susceptibility testing;” said principal investigator Anne-Catrin Uhlemann, MD, Ph.D., Associate Professor, Columbia University Vagelos College of Physicians and Surgeons. “While mcr-1 has been; described from other parts of the world, it has been very rare in the US.”

Using whole genome sequencing, the investigators found that the bacteria in each patient; while closely related to each other, were not identical. “We then reviewed the clinical course of each individual and noted that the first patient had presented with an infection; whereas the other three only carried the bacteria in their feces,” said Dr. Uhlemann. “None of these three patients developed an infection with these bacteria.”

A weakened immune system are at particular risk

“The detection of this cluster demonstrates the potential for silent dissemination of mcr-1 in the US hospital setting, through asymptomatic colonization,” said Dr. Uhlemann. “Our findings represent the earliest known documented healthcare-associated cluster of mcr-1 in the United States, and predates a recent report that occurred in 2017.” However, Dr. Uhlemann emphasized that the team’s molecular survey of more than 500 samples detected no additional cases, and that “colonization was not associated with clinical infection.”

The research grew out of a concern with the growing prevalence of antimicrobial resistance, said Dr. Uhlemann, noting that current predictions suggest that by 2050 resistant infections might cause more deaths than cancer. “We routinely examine the stool samples from patients undergoing liver transplantation for colonization with drug-resistant bacteria,” said Dr. Uhlemann. “Our findings highlight the need for ongoing surveillance of mcr-1 and other forms of transferrable resistance to polymyxins [a type of antibiotic] in the US.”

They further suggest that patients with a weakened immune system are at particular risk to acquire these types of bacteria, and are important to study. In order to stop further spread of emerging forms of polymyxin resistance, further surveillance approaches need to recognize that clinical isolates may only represent the tip of the iceberg of the burden of asymptomatic colonization.